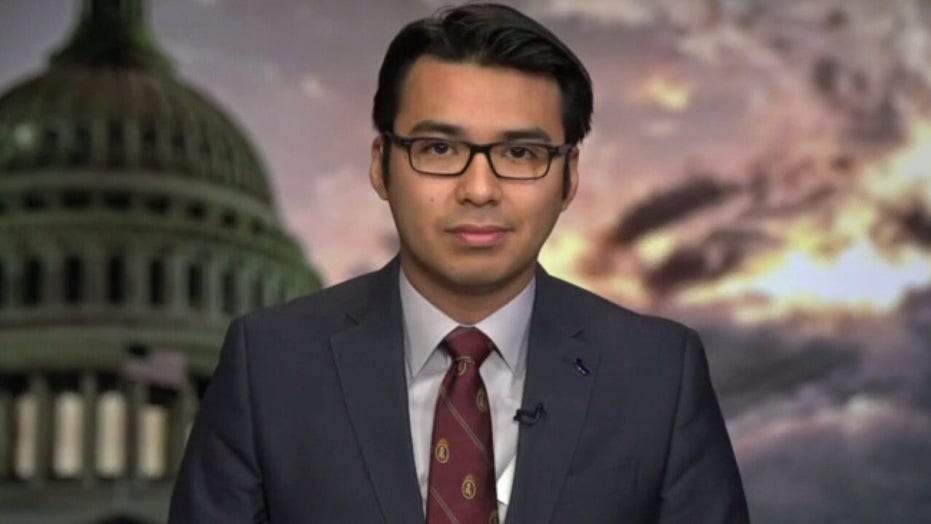 Federal lawmakers should adopt a simple resolution: "It is the sense of Congress that the Ku Klux Klan and ANTIFA are domestic-terror groups."

As part of his $500 billion Platinum Plan for Black empowerment, President Donald J. Trump proposed to prosecute the Klan and ANTIFA as terrorists — an approach that somehow escaped Obama-Biden, despite their two terms in the White House.

This legislation would show early support for the more robust battle against these brutal thugs that Trump envisions for a second term — whenever that might occur.

Republicans likely would endorse this measure unanimously. The Grand Old Party has fought the KKK since Reconstruction when Democrats launched the deadly hate group as their party’s militant, pro-segregation muscle.

From the Republican National Committee down, the entire GOP disavowed Duke and fled him at light speed. Louisiana Republicans spurned Duke, labored against him, and endorsed his dazzlingly corrupt Democrat opponent, Governor Edwin Edwards. 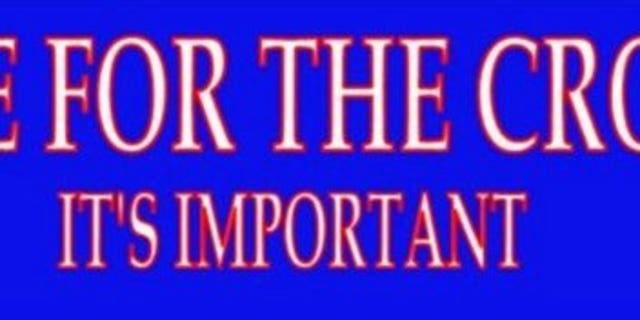 "ANTIFA and other anarchists are hijacking peaceful protests and engaging in political violence that is not only criminal, but antithetical to the First Amendment," said Senator Ted Cruz, R-Texas. Representative Mike Johnson, R-La., remarked, "It’s time for Congressional Democrats to finally join the majority of Americans in condemning the destruction and civil unrest that leftwing groups like Antifa are directing."

Meanwhile, Democrats have spent decades stuffing the KKK down the memory hole. They want Americans to forget that the Klan was southern Democrats’ henchmen from 1865 into the Civil Rights era.

As a young man, the late Senator Robert Byrd, D-W.Va., enlisted 150 fresh Klansmen into the chapter he launched in his home town of Crab Orchard. Byrd led fellow southern Democrat racists J. William Fulbright of Arkansas, Albert Gore, Sr. of Tennessee, and others in a 60-day filibuster against the Civil Rights Act of 1964.

Despite his decades of robust bigotry, Senate Democrats made Byrd Majority Leader as recently as 1989.

When the former KKK recruiter expired in office in 2010 at age 92, top Democrats eulogized him, not least Obama and Biden. As part of his 3,085-word tribute to the dead racist, the former vice president said, "He was a friend, and he was a mentor, and he was a guide."

Democrats must weigh this long history and this relatively recent association when deciding how to vote on the Klan clause of this proposed resolution.

The anti-ANTIFA language would be even tougher for Democrats to swallow: They refuse to accept that this far-left, violent-extremist group even exists — never-mind the vandalism, arson, assaults, and other mayhem that its blackshirts perpetrate.

Biden insisted in the September 29 presidential debate: "ANTIFA is an idea, not an organization."

Was Internet journalist Andy Ngo beaten so badly by an idea in July 2019 that he was hospitalized overnight in Portland, Oregon, with a cerebral hemorrhage? Did an idea flog Trump supporters in Washington, D.C. on November 14 and hurl industrial-grade fireworks at them as they dined outdoors at P.J. Clarke’s Restaurant?

Members of an organization called ANTIFA did these things and much more, never mind this bizarre claim by House Judiciary Chairman Jerrold Nadler, D–N.Y.: "That’s a myth that’s being spread only in Washington, D.C."

Democrats are reluctant to condemn ANTIFA, lest they alienate their far-left base and extinguish the literal fires of their most fervent supporters.

All the more reason to vote soon. Let every senator be counted on this question, not the least incoming vice president and Sen. Kamala Harris, D–Calif. What does she think?

Georgia Republican Sens. Kelly Loeffler and David Perdue should support this measure and then challenge their respective runoff opponents, Democrats Raphael Warnock and Jon Ossoff, to tell voters what they would do.

Next, the Senate should transmit this legislation across the Capitol and make House Democrats squirm.