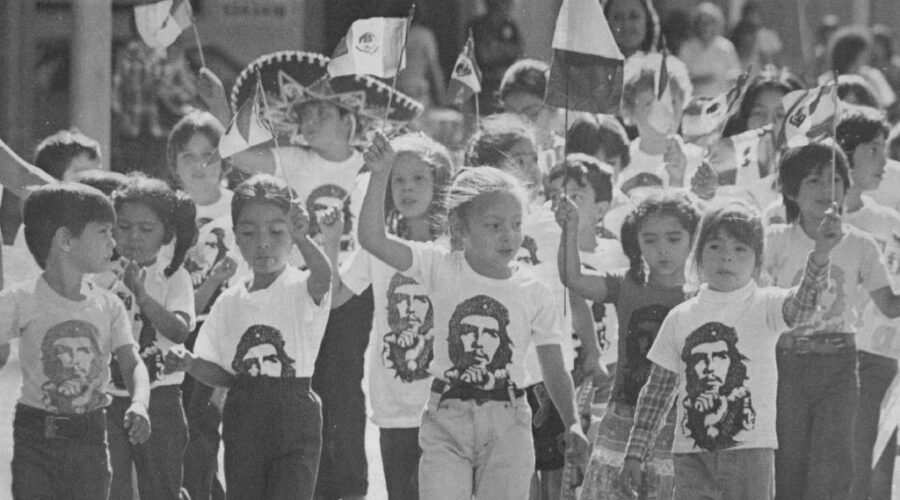 Denver’s La Alma Lincoln Park neighborhood now stands as the city’s second historic cultural district and one of the first in the country that specifically honors the Chicano movement.

The City Council unanimously approved the designation Monday night as part of the ongoing effort to diversify the city’s stock of historic districts and landmarks. In all, Denver’s historic designations includes some 7,000 properties, but only 2% to 3% are non-white landmarks.

Council President Pro Tem Jamie Torres called the designation long overdue and celebrated the move as a way to protect a vital piece of Denver’s past.

“Historic designation is our human attempt to ensure our roots aren’t forgotten, erased or built over, and every day in Denver I see our roots disappearing,” Torres said.

La Alma Lincoln Park sits just west of Capitol Hill. The predominantly Latino neighborhood was founded in the 1880s and later home to influential leaders of the Chicano civil rights movement of the 1960s and ’70s like Richard Castro and Waldo Benavidez.

The new designation requires properties within the area to reflect the neighborhood’s historic character. Upgrades, renovations and additions aren’t prohibited but they must meet certain design criteria.

Denver’s only other historic cultural district is Five Points, which received that designation in 2002.