A group of Democratic lawmakers penned a letter to Google and Apple in an effort to persuade the companies to delete applications that could be used to track whether a woman has showed interest in an abortion, arguing that the data such apps collect could make those women targets.

A separate letter to Apple CEO Tim Cook largely echoed the letter sent to Google, with the lawmakers arguing that apps available on the platforms' app stores could be used to track women who are interested in seeking or have already had an abortion.

"We are concerned that anti-abortion prosecutors and other actors will attempt to access and leverage personal information—including data regarding location, online activity, health, and biometrics—in ways that threaten the wellbeing of those exercising their right to choose," the letter to Cook reads. "The App Store should prohibit apps available for download from engaging in data practices that may victimize individuals who seek or have sought abortion services." 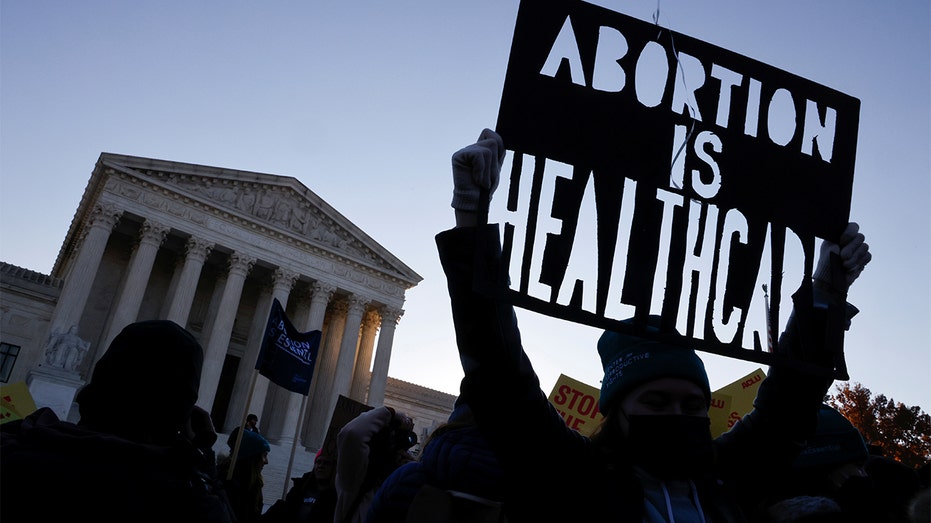 WAPO WRITER WARNS IF ROE V WADE IS OVERTURNED, WOMEN WILL BE PROSECUTED FOR MISCARRIAGES

The lawmakers say that data collected from these apps is often stored and then sold to third parties, who could then compile a user's search, geolocation, and phone history to "facilitate the tracking" of individuals who seek abortions.

"Location information showing that a user visited a gynecologist could become a data trove for actors who are intent on targeting, intimidating, and harming individuals who seek abortions or individuals who simply take steps to promote their reproductive health," the letter reads.

The senators ask the companies to commit to making a number of adjustments to their app platforms, including making updates that allow a user an easy ability to deny or revoke consent for an app that requests location, health, or biometric data. 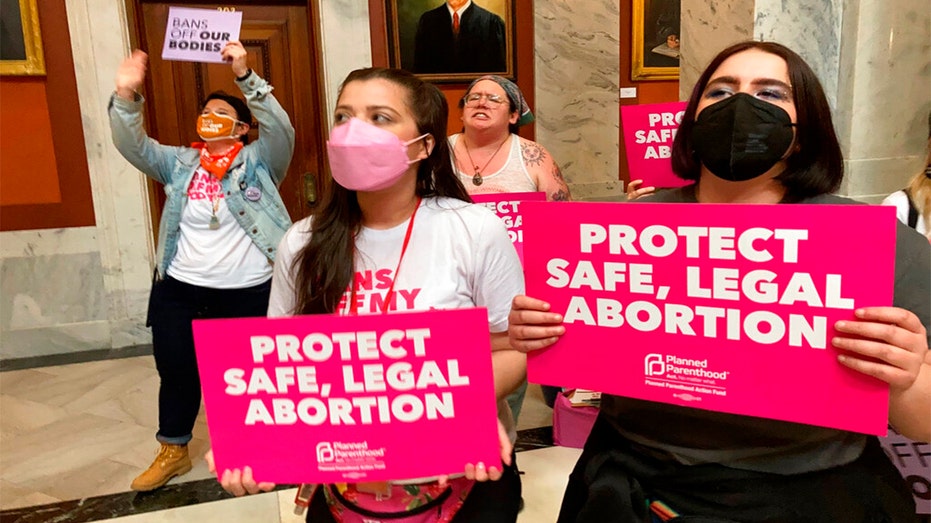 "App Store policies must require available apps to prohibit and protect against data practices that threaten individuals seeking abortion services," reads the letter to Cook. "We urge you to review and update as necessary the App Store’s policies and practices to achieve that objective."