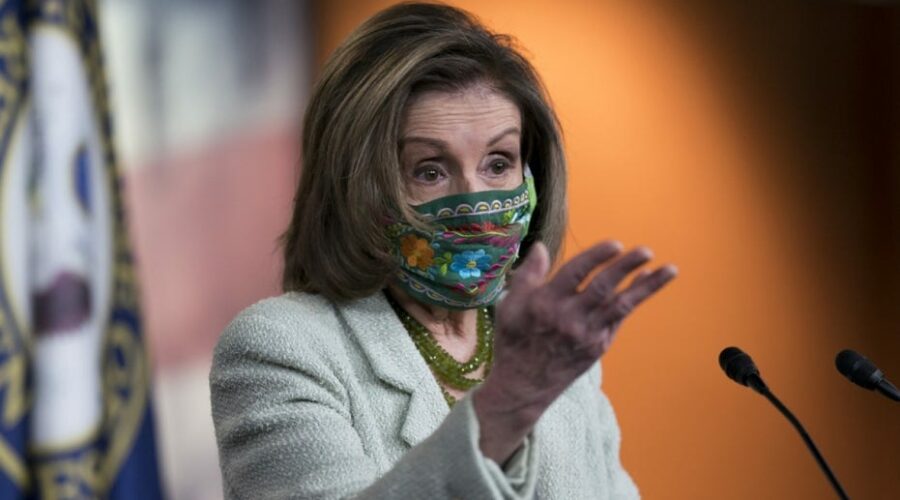 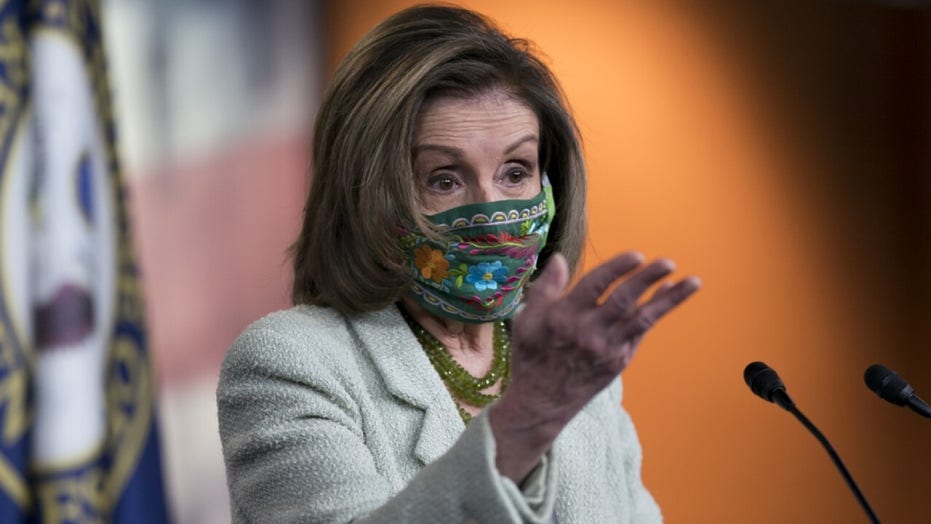 Axne made the claim while speaking at the West Des Moines Democratic Party BBQ fundraiser on Saturday in a video obtained by Fox News.

“We’ve got a lot of work ahead of us because, unfortunately, they’ve got a lot more dark money than we have,” Axne claimed.

“That’s not something that we believe in, but they sure do,” Axne continued. “They want to put out the lies that aren’t truthful so they can scare people into thinking things are happening when they really aren’t.”

While dark money is pervasive in the political world, Axne’s claim of Republicans benefiting more from the campaign finance practice does not hold water.

According to OpenSecrets, the website of the nonprofit Center for Responsive Politics, which tracks money in politics, liberal groups “directed more than $514 million in dark money into the 2020 election, overshadowing around $200 million that boosted Republicans.”

“That’s a continuation from the 2018 midterm elections when Democrats benefited from more dark money than their Republican counterparts at the federal level for the first time since Citizens United,” they added.

Dark money groups like House Majority Forward – which is aligned with House Speaker Nancy Pelosi, D-Calif., and has paid for a couple of ads supporting Axne – are 501(c)(4) nonprofits that can raise as much money as they want without disclosing donors.

Axne tweeted last January about her being a founding member of the End Corruption Caucus, writing that she and the other members were “fighting the Washington status quo, taking on special interest groups, and getting dark money out of politics.”

The Iowa Democrat’s campaign did not respond to Fox News’ request for comment.