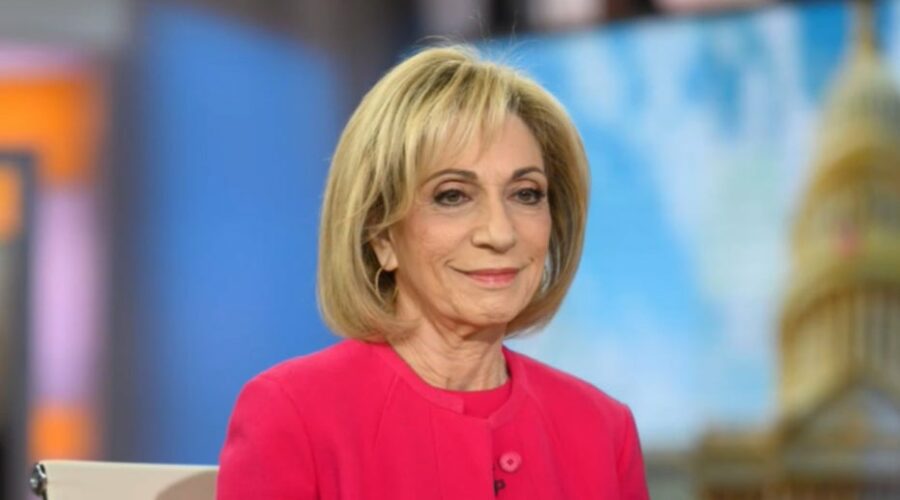 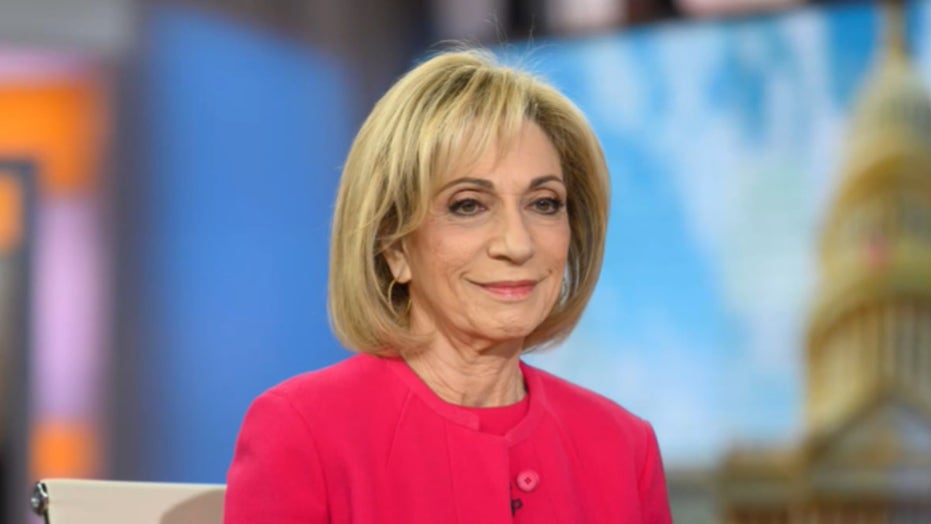 Reacting to the shooting outside the Washington Nationals baseball stadium over the weekend, MSNBC’s Andrea Mitchell said Washington, D.C., was improving on safety while also noting it’s again surpassed 100 homicides for the year before the end of July.

Earlier this month, the nation’s capital hit a morbid milestone of 100 murders, and Democrats that have supported defunding the police have been silent.

Fox News reached out to multiple members of the far-left “Squad” in the House of Representatives for comment on the deadly shootings and if they believed the defund the police push had anything to do with the grim milestone being reached so early.

The victim of the 100th homicide, 45-year-old Willie Parker, was killed July 9 as crime continues to rise across the country.

The last time Washington, D.C., hit 100 homicides this early was in 2003. On average, the nation’s capital sees that many murders by Oct. 25. According to crime statistics on the D.C. Metropolitan Police Department’s website, D.C. is one homicide away from matching last year’s total for homicides at 104.

D.C. Mayor Muriel Bowser also did not respond to Fox News’ request for comment but asked President Biden for help last week after the milestone and sent a letter on Monday “directing the Metropolitan Police Department to use any overtime necessary to meet our public safety needs.”

Bowser, a Democrat, met with Biden last week on the rampant rise in murders in cities across America.

The D.C. city council voted last year to shift a $23 million school security contract from the Metropolitan Police Department to the city’s public schools. The city has seen a 3% rise in homicides over the course of this year — only adding to the 19% rise seen in 2020.

Bowser has opposed defunding the police.