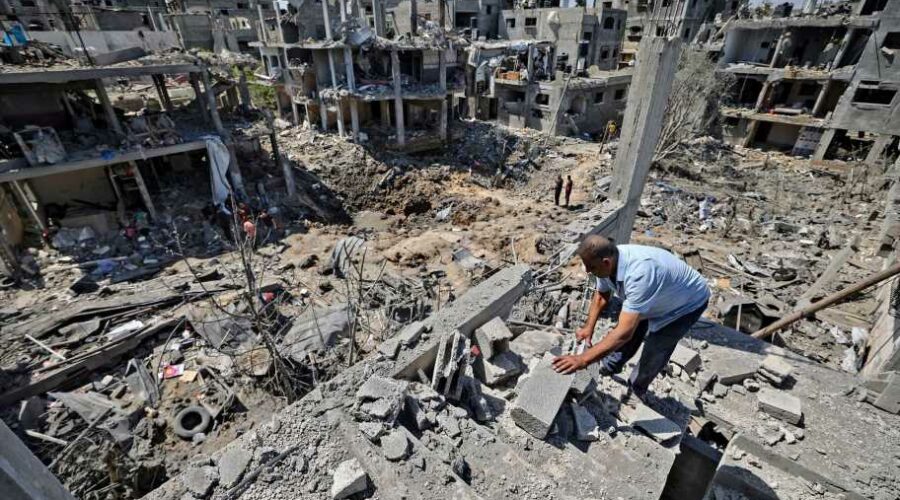 Deadly violence between Israel and Palestinian militants in Gaza intensified Friday, as President Joe Biden called for a de-escalation in the worst fighting since 2014.

"Palestinians — including in Gaza — and Israelis equally deserve to live in dignity, safety and security. No family should have to fear for their safety within their own home or place of worship," the president said in a statement on Friday marking the Eid holiday and the end of Ramadan.

Israeli forces have been bombing and sending troops and tanks to the Gaza border after militants fired more rockets into Israeli cities.

It was the most severe outbreak of violence between Israel and the Palestinians since the 2014 war in Gaza.

"We think most about the children in these societies who face trauma from a conflict far beyond their control," Biden said. The president added that he will continue to engage Palestinians, Israelis and other regional partners to address the situation.

White House Press Secretary Jen Psaki at a briefing on Friday said the administration is working toward de-escalating the conflict. "We're watching this closely, we will remain closely engaged," she said. "A lot of the conversations we have may be behind the scenes."

"Israel has the right to self defense," Psaki continued. "Our focus remains on using every lever at our disposal to de-escalate the situation on the ground." She added that U.S. humanitarian assistance to Palestinians will continue.

The dramatic escalation followed protests over the potential eviction of Palestinian families from a neighborhood in east Jerusalem by Israel's Supreme Court. In Jerusalem last Friday, Israeli security forces clashed with stone-throwing Palestinians near Al-Aqsa Mosque, Islam's third holiest site in advance of a Monday court hearing in the eviction case.

With tensions rising, the high court delayed the hearing in the case brought by right-wing Israelis. Monday also was the anniversary of Israel's recapture of east Jerusalem in the 1967 war and the Muslim observance of Ramadan.

Israel said it is deploying troops to the Gaza frontier ahead of a possible ground invasion of the territory following four days of continued cross-border conflict. In addition to the Hamas rocket attacks on Tel Aviv, Jerusalem and other cities and Israeli retaliatory airstrikes on Gaza, Jewish and Arab mobs have clashed in the streets of several Israeli towns this week, leading to dozens of arrests.

Israel Prime Minister Benjamin Netanyahu warned in a televised speech that the escalating conflict has put Israel in two fighting campaigns — in Gaza and in Israel's cities —and reiterated his promise to deploy forces to combat violence in the cities.

"I again call on the citizens of Israel not to take the law into their own hands; whoever does so will be punished severely," Netanyahu said. "We will act with full force against enemies from without and lawbreakers from within in order to restore calm to the state of Israel."

Netanyahu on Friday also gave thanks to Biden and other world leaders and vowed that Israel will "continue to act" against Hamas. "It's not over yet," he said. "We will do everything to restore security to our city and our citizens."

A ground invasion of Gaza has not yet been announced. Some world leaders and lawmakers have condemned the violence and urged a de-escalation to avoid a spiral into all-out war.

Israel President Reuven Rivlin urged against a "senseless civil war" amid unrest in towns and cities. U.N. Secretary-General Antonio Guterres called for an "immediate de-escalation and cessation of hostilities" in the region.

"Too many innocent civilians have already died," Guterres wrote in a tweet. "This conflict can only increase radicalization and extremism in the whole region."

Sen. Chris Murphy, D-Conn., the chairman of the Foreign Relations Subcommittee, urged a ceasefire as quickly as possible to prevent more civilian deaths.

"Ground operations will not stop the rockets falling on Israel, or solve the fundamental security challenges that Israel faces," Murphy said in a statement Thursday. "Only a ceasefire in the short-term, and a real path to a viable two-state future in the long-term can do that."

Secretary of State Antony Blinken confirmed Wednesday that the U.S. is sending the deputy assistant secretary of state for Israel and Palestinian affairs, to urge Israelis and Palestinians to de-escalate the violence.

The U.S. State Department on Thursday also raised its travel advisory to Israel, citing armed conflict and civil unrest, and told people not to travel to Gaza due to Covid-19 and conflict. 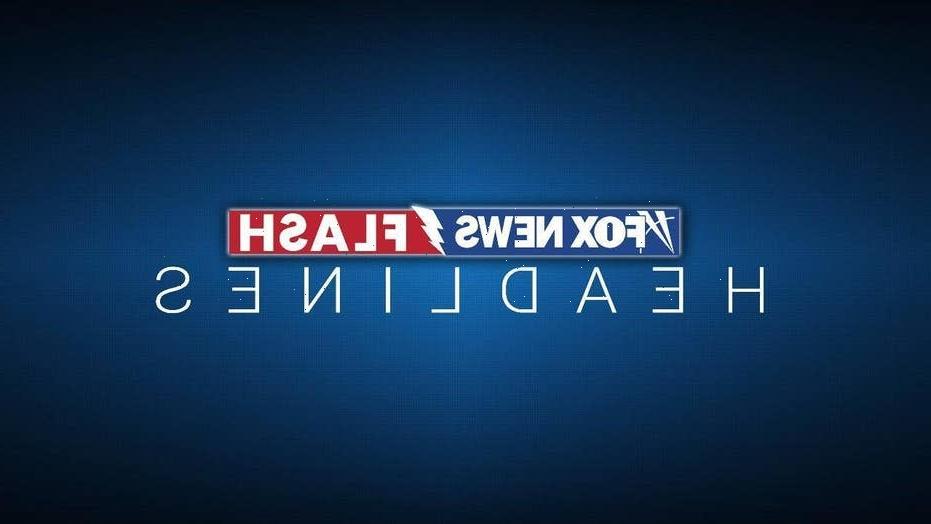