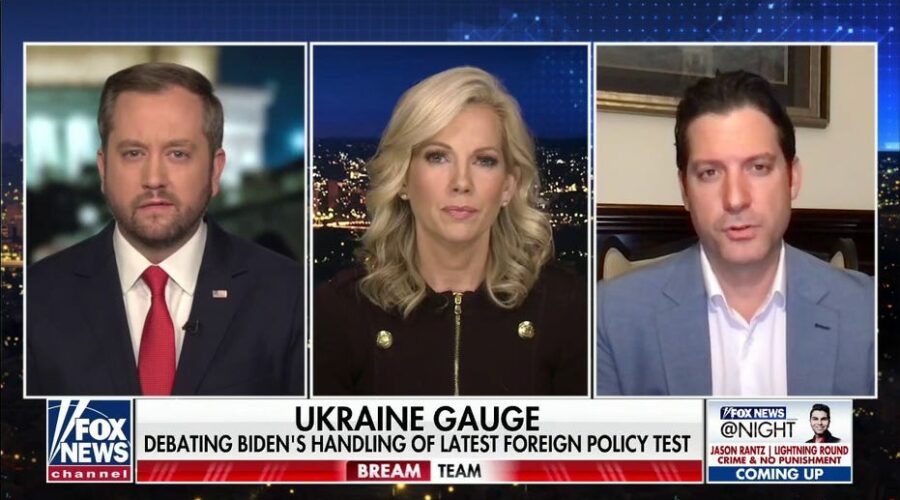 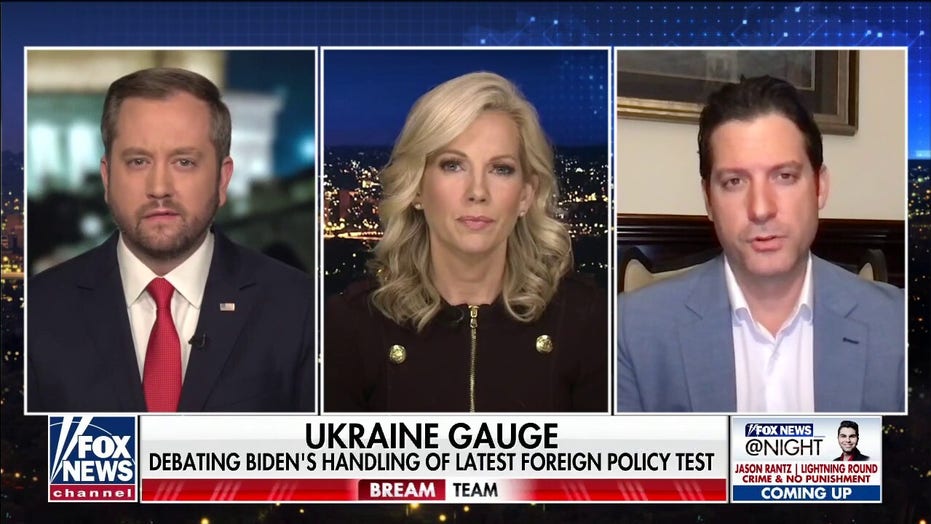 FIRST ON FOX: Sen. Ted Cruz, R-Texas, is planning to slam President Biden over his “pattern of appeasement” with foreign adversaries.

Cruz lays into the president in his remarks, elaborating on how Biden’s policies have “enabled” multiple foreign crises. 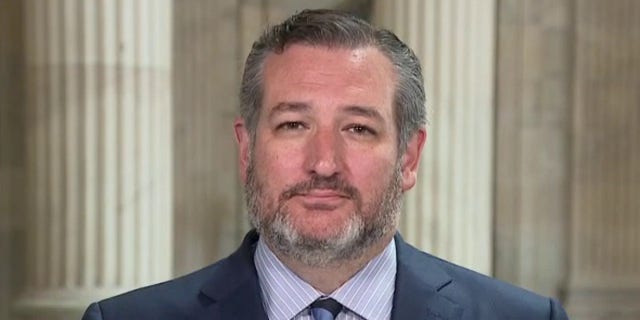 “Ukraine – and indeed the region, the world and America – find ourselves in this crisis because of President Biden’s weakness, appeasement and surrender to Putin over the last year,” Cruz’s remarks say. “And now, instead of rising to meet this moment with strength and resolve, President Biden shirks from it with more weakness and appeasement.”

“Unfortunately, this is a pattern of appeasement,” they continue.

Cruz will also point to Biden’s deadly Afghanistan withdrawal and the growing nuclear influence of the ayatollah in Iran, as well as predicts the president “will cede Taiwan” to Chinese President Xi Jinping.

“And again, right now, as a result of his weakness and appeasement, Biden is preparing to abandon Ukraine to Vladimir Putin,” Cruz’s speech continues.

Cruz will also touch on the Biden administration’s refusal to impose sanctions on the Russian Nord Stream 2 pipeline, how Biden and the Democrats aren’t “doing what our Ukrainian allies have called for,” and “no troops in Ukraine.”

“When Ronald Reagan was dealing with the evil empire, we saw peace through strength,” Cruz’s remarks read. “Biden’s foreign policy seems to welcome war through weakness.”

Cruz will give his speech on Thursday on the Senate floor.