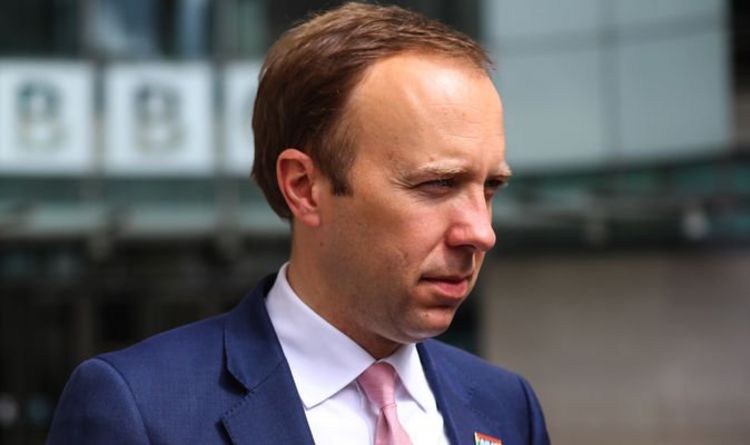 Early lab studies indicate vaccinations remain effective. The mutation is more transmissible and is now believed to have spread across the country. Cases though have been centred on several areas, including Bolton and Blackburn, Lancashire, and parts of London. Surge testing is taking place and vaccines are being rolled out faster in areas where cases are rising, such as Bolton. Mr Hancock urged the public to take up the offer of a jab to stop the new strain spreading “like wildfire” among unvaccinated groups.

He said: “There’s new, very early data out from Oxford University, and I would stress that this is from the labs, it’s not clinical data, and it’s very early.

“It does give us a degree of confidence that the vaccines work against this Indian variant, but it is clearly more transmissible and has been spreading fast in the groups where there’s a cluster.

“That means that we can stay on course with our strategy of using the vaccine to deal with the pandemic and opening up carefully and cautiously but we do need to be really very vigilant to the spread of the disease.

“We have a high degree of confidence that the vaccine will overcome.”

Cases of the variant nearly tripled to 1,313 over the past week in England.

Mr Hancock insisted it was “appropriate” to press ahead with today’s Covid relaxations but did not rule out reversing the move if the variant surges. 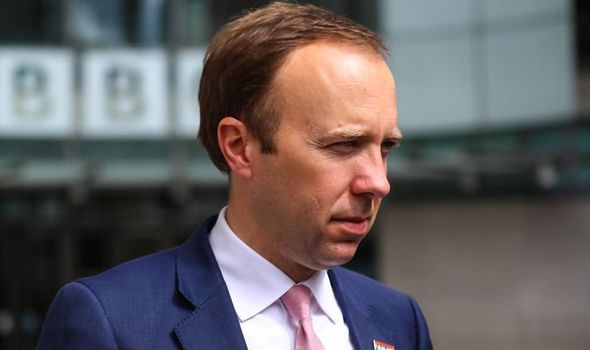 He denied the Government was too slow to put India on the travel red list, insisting ministers take the decision “based on the evidence”.

Oxford University said it was too early to share its research.

But Sir John Bell, regius professor of medicine at the university, said the result of lab experiments investigating whether or not the vaccine neutralises the variant “looks OK”.

He added: “It’s not perfect, but it’s not catastrophically bad.

“There’s a slight reduction in the ability to neutralise the virus but it’s not very great and certainly not as great as you see with the South African variant.

“It’s rather close to the Brazilian version where the vaccine serum seems to be very effective in neutralising the virus.”

Professor Adam Finn, a member of the Joint Committee on Vaccination and Immunisation, said he was reassured. 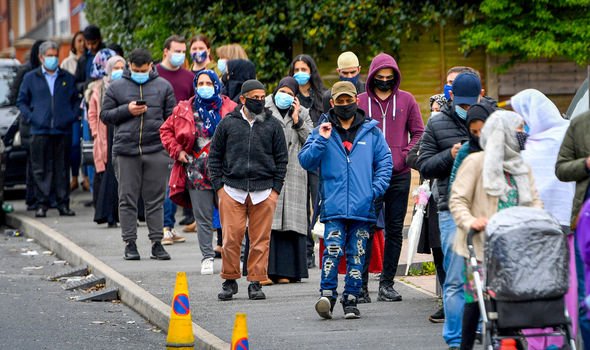 He added: “We’ve seen consistently good protection against severe disease with different vaccines and different viruses so far. And so I think we all are cautiously optimistic that that will continue to be the case also with this version of the virus.”

Prof Finn said people should feel “reasonably confident” that if they are fully vaccinated their risks of serious illness will be “much reduced” against the new variant. Professor John Edmunds, a member of the Sage emergency group, said that while the variant is a “new threat”, the UK is in a much better position compared with when the Kent variant was detected before Christmas. 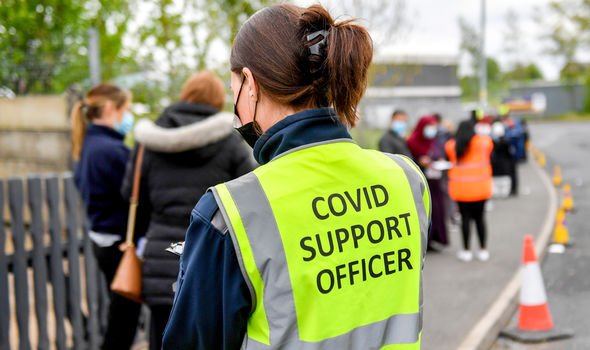 He said: “I think we should be concerned but not panicking. Now the hospitals are empty, thankfully, or virtually empty of Covid patients and two-thirds of the adult population have been vaccinated.”

If the situation deteriorates then “action needs to be taken”.

He added: “We’ll know much more about that in the next few weeks as we see how this variant spreads and the impact that it’s going to have. At the moment it’s too early to say.” Professor Sir Mark Walport, who also sits on Sage, warned that the country is at a “perilous moment”.

He said: “It’s critical that people do get tested and do report that they have symptoms and isolate themselves and their families. “These are all really important things, and we are going to learn over the next two or three weeks what the impact of the change is.

“And the problem is that the data takes some while to emerge, which is why there’s every ground to be very cautious about the ability to open up in June.”