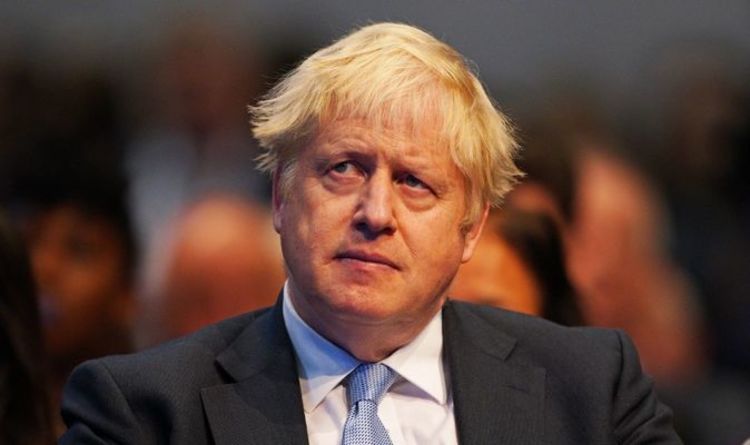 A damning report by MPs says the UK’s failure in the early stages of the coronavirus pandemic was one of the worst ever public health failures. The joint report published today by the Commons health and science committees analysed Boris Johnson’s handling of the pandemic, which called the “biggest peacetime challenge” for a century.

The report said actions taken during the first weeks of the pandemic ranked as “one of the most important public health failures the UK has ever experienced.”

MPs found the Government approach was to try to manage the situation which led to a delay in introducing the first lockdown, and may have cost hundreds of lives over the Government’s initial inaction.

The 150-page report centres on the handling of the pandemic in England and highlights the successes – and failures – of the Government’s Covid measures.

Jeremy Hunt and Greg Clark, who chaired the committees, said the nature of the pandemic meant it was “impossible to get everything right”.

They added: “The UK has combined some big achievements with some big mistakes. It is vital to learn from both.”

Express.co.uk breaks down some of the ‘bg mistakes’ made, according to the report.

The Government’s early approach to the outbreak has been condemned in the report.

The cross-party MPs said the Government initially tried to manage the Covid outbreak by attempting to achieve herd immunity by infecting a large proportion of the public.

But this approach ultimately failed and lead to a delay in ordering the first lockdown.

The first reported case in the UK was on January 31 but the first National lockdown wasn’t introduced until March 23.

The report says this hesitancy to lockdown cost lives and allowed infection rates to spike putting pressure on the NHS.

When the virus first hit, the report said the Government should have tried to stop the spread, rather than allow it to spread in an attempt to gain herd immunity.

Early failures in Test and Trace

The report condemned the Government’s failure to establish a comprehensive testing and tracking programme fast enough.

The UK developed a test for Covid in January 2020, making it one of the first countries in the world to develop a test to identify the virus.

Despite this, the report has condemned the Government for failing to create an effective test-and-trace system fast enough.

The NHS Test and Trace system wasn’t launched in England until May 2020.

The report described the system’s roll-out as “slow, uncertain and often chaotic” and condemned it for being too centralised and initially failing to make use of local public health teams run by councils.

They stated a number of reasons for this such as increased exposure to the virus because of housing and working conditions.

The report blasted ministers for failing to consider how restrictions would impact those with learning disabilities and autism.

The report worryingly found that do not resuscitate orders were also used inappropriately.

Discharging of patients from hospitals into care homes

The quick discharge of patients from hospitals into care homes during the early stages of the pandemic was condemned in the report.

The study found that testing was inadequate and that patients weren’t sufficiently isolated from others when they returned to care homes.

This together with the lack of testing of staff caused unnecessary infections of others within the care system leading to thousands of avoidable deaths.

But the report wasn’t all doom and gloom for the Government’s handling of the pandemic.

MPs praised the vaccine rollout and the development of the Oxford-AstraZeneca jab, as well as the target set by former health secretary Matt Hancock to get to 100,000 tests a day by the end of April.