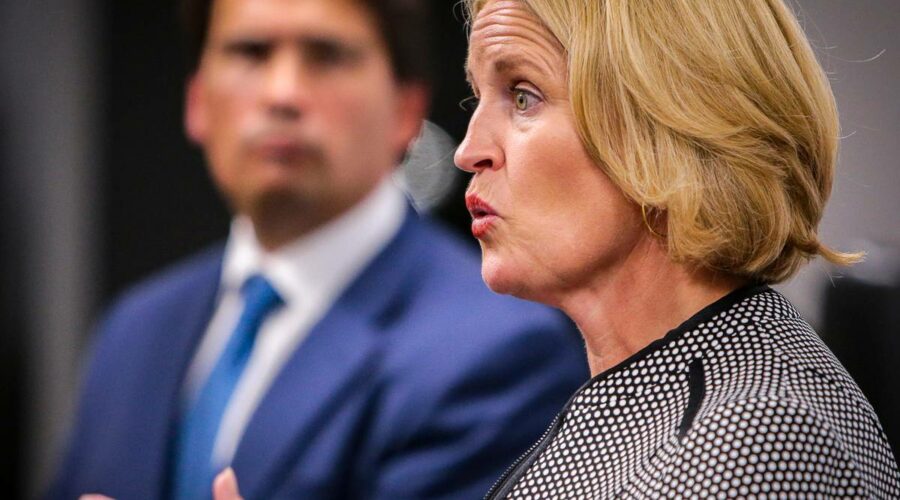 National says the Government is failing its flagship jobs policy to help move people off benefits with it on track to deliver just over half the potential jobs even as welfare numbers begin to rise again.

Ahead of the election Labour campaigned on expanding the criteria for flexi-wage, a wage-subsidy programme that subsidised employers and targeted people who were at risk of long-term unemployment and were receiving a benefit.

In February the Government launched the two-year expansion, run through the Ministry of Social Development, allocating it $311 million with the intention to support up to 40,000 people into work over that period.

Official information provided to the National Party showed since it was launched on February 15 until August 31, 6666 full-time jobs had been supported and 258 part-time.

Given this was just over a quarter of the timeframe, the scheme so far was on track to support about 25,000 full-time and 1000 part-time jobs after two years.

Of those jobs supported so far, nearly 1500 full-time and 51 part-time contracts had already ended.

So far just under $20m of the $311m has been spent, or just over 6 per cent despite over a quarter of the time passing.

There had also been just $50,000 spent promoting the extension, despite a campaign promise of $1m.

National Party social development spokeswoman Louise Upston said Labour had failed to deliver on its centrepiece policy, especially as the number of people on Jobseeker support had risen by nearly 50,000 since before the pandemic.

While numbers of those on Jobseeker, a weekly payment that helps people until they find work, had been steadily falling since a pandemic peak of more than 212,000 people in December, since the latest lockdown the number had risen again by more than 8000.

“This means more people have moved onto Jobseeker in the last seven weeks than flexi-wage has supported into jobs in seven months,” Upston said.

The policy had also failed so far to achieve its aim of addressing those on benefits long-term, with just 14 per cent of those on benefit for longer than two years supported by the scheme, Upston said.

“The Government chose to expand flexi-wage as an existing scheme so it could be delivered quickly. This makes its slow start even less excusable.

“The full potential of thousands of New Zealanders is being squandered by the Government’s failure to deliver one of its largest employment initiatives.”

Emploment group manager Hugh Miller said despite the low numbers interest in the scheme had been “high”.

Through its expansion flexi-wage has supported more than double the amount of people back into employment, compared to the same period in 2019, Miller said.

While a smaller proportion of people had been on benefits for longer than two years, the actual number had increased to almost 1000 from 596 over the same period in 2019.

Other factors that influenced the slow uptake was that prior to the recent lockdown, people were moving off benefits and into jobs at “near record rates”, Miller said.

“The labour market bounced back stronger than expected from the initial impact of the Covid-19 pandemic across many sectors, meaning flexi-wage was not always required to support people into work.”