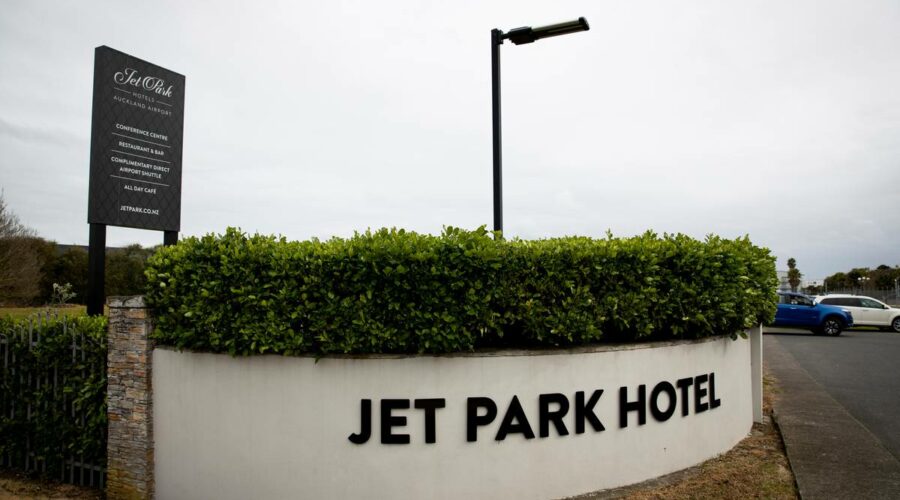 Contact-tracing efforts for at least two of the eight border incursions since the end of July were well below the gold standard the Government expects.

The data from the Ministry of Health comes as the rate of people scanning QR codes is plummeting, and the Government has rolled out Bluetooth tracing in an effort to turbo-boost the response in the event of a summer outbreak.

The gold standard is to reach 80 per cent of case contacts within 48 hours of a positive case being returned, but for the August cluster only 60 per cent were reached in that timeframe.

The Ministry of Health said there were several reasons for this, including learning about potential exposure events late.

The effectiveness of contact-tracing often depends on how much detail a case can recall and verifying that information independently, if possible.

“Frequently contacts were identified late due to the delayed identification of some exposure events,” a spokesperson from the ministry said.

Faster contact-tracing could have helped to contain the cluster more quickly, which ended up with 179 cases and included three deaths.

The cluster also involved people who initially questioned whether Covid-19 was real.

The ministry would not say how many close contacts overall there were in this outbreak, or any other of the other border incursions – despite having previously provided such information.

For the Christchurch returnees who left managed isolation while still incubating the virus, only 51 per cent of contacts were reached within 48 hours.

Transmission in that small outbreak of six people – including three recent returnees and three of their household contacts – is thought to have happened via a shared rubbish bin lid.

A returnee tested negative before leaving managed isolation, and then infected someone on a chartered flight from Christchurch to Auckland.

As was the case with the cluster, the ministry said there were delays in finding out about places visited by potentially infectious people.

“This was a result of a complex web of contacts which were progressively revealed over time from the inbound flights to New Zealand, the managed isolation facility, and the flight to Auckland as the investigation continued,” the ministry spokesperson said.

One of the infected families travelled to Taupo, where they met up with 18 others from five locations around New Zealand. Some went to the hotpools. Others went skydiving.

The ministry noted that a number of agencies across New Zealand were involved in the contact-tracing process, given that those involved had travelled around the North Island.

“Some transmission events were not identified until subsequent cases emerged,” the spokesperson said.

The ministry only provided data for three other border incursions, citing privacy reasons. It would not explain how providing a percentage figure about contact-tracing for a known case could potentially breach someone’s privacy.

Contact-tracers were able to reach all of the contacts within 48 hours for each of the two Sudima nurses who caught Covid-19 while treating infected mariners from Russia and Ukraine.

“They were proactive in getting tested, and early isolation of close contacts led to this cluster being contained quickly. There were no further cases beyond those exposed in the MIQ facility,” a ministry spokesperson said.

For the Defence Force cluster, which has six cases including at least three Defence Force staff, 97 per cent of the contacts were reached within 48 hours.

“Despite a complex setting, performance against the target has been achieved through intensive tracing efforts,” the ministry said.