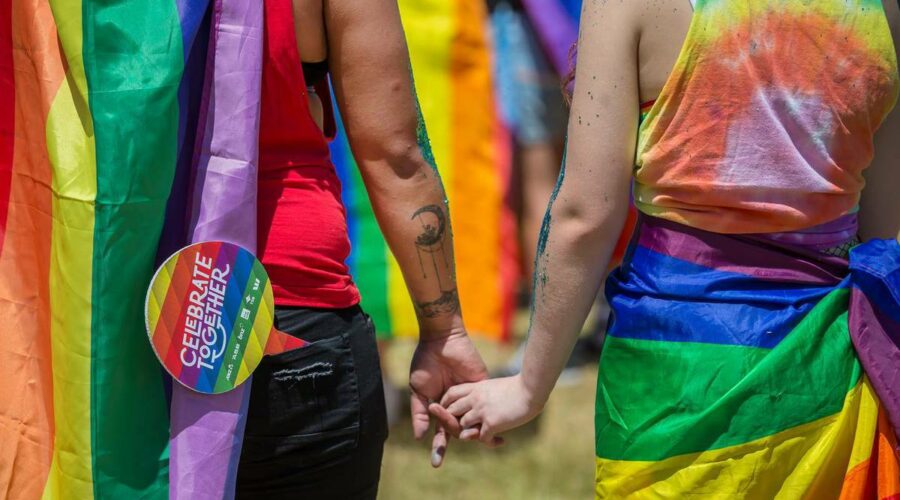 The Government has revealed its plans to ban conversion therapy by early 2022 “at the latest”.

The legislation is almost certain to pass because it has the support of Labour, Greens and National.

But the Green Party is claiming today’s announcement by the Government as a win, as the rainbow spokeswoman Elizabeth Kerekere said the timeline was due to the pressure of a 150,000-strong petition, calling for urgency in banning the harmful practice.

Minister of Justice Kris Faafoi on Monday said the Government planned to bring legislation to Parliament by the middle of the year, which would see conversion therapy outlawed by the end of this year, or by February 2022.

Prime Minister Jacinda Ardern had said earlier this month that the legislation would be before Parliament this year, but she provided no timeline.

Kerekere said it was the petition that had put pressure on the Government to bring forward the process of banning conversion therapy.

“Waiting until the end of the year to introduce legislation was never acceptable.”

She said the Greens were still being contacted by people who believed the process should begin even sooner, but the party were “very, very happy” to see the process brought forward by six months.

“In the time it takes to pass law, that timeline would have meant the practice was legal right up until late 2022 … two more years of torture for our rainbow community that was entirely avoidable.”

She said the timeframe was important in order to send a clear message to the rainbow community of New Zealand.

“So often people say we support the community… and then the Government gets in and nothing happens,” she said.

“There is a relief that people can feel to see that there’s a set time.”

Conversion therapy is based on a belief that people with diverse sexual orientations or gender identities are abnormal and should be changed so they fit within hetero-normative standards.

Kerekere said conversion therapies were also practised within other communities, such as in the disabled community, and were hoping to work with the disability sector to ensure their voices were also heard.

“I have made it clear to Labour that I am available to help make this the best law possible. I look forward to working with them on this issue.”

Faafoi said the Government dealing with conversion therapy in its first year clearly showed it was a priority for them.

It was also in Labour’s 2020 election manifesto.

Faafoi described conversion therapy as “cruel and damaging practices” which could lead to “coercion and mental abuse” in the misguided view that a person sexual orientation or gender identity needed to be “cured”.

He said there was no medical basis for conversion practices and on the contrary they could cause “real and lasting damage”.

The Ministry of Justice was working to draw up law creating a new offence prohibiting the practice, which would involve defining conversion therapy and determining whether it would be regulated by civil law as well as criminal law.

There would be opportunities for public submission and scrutiny throughout the committee process. 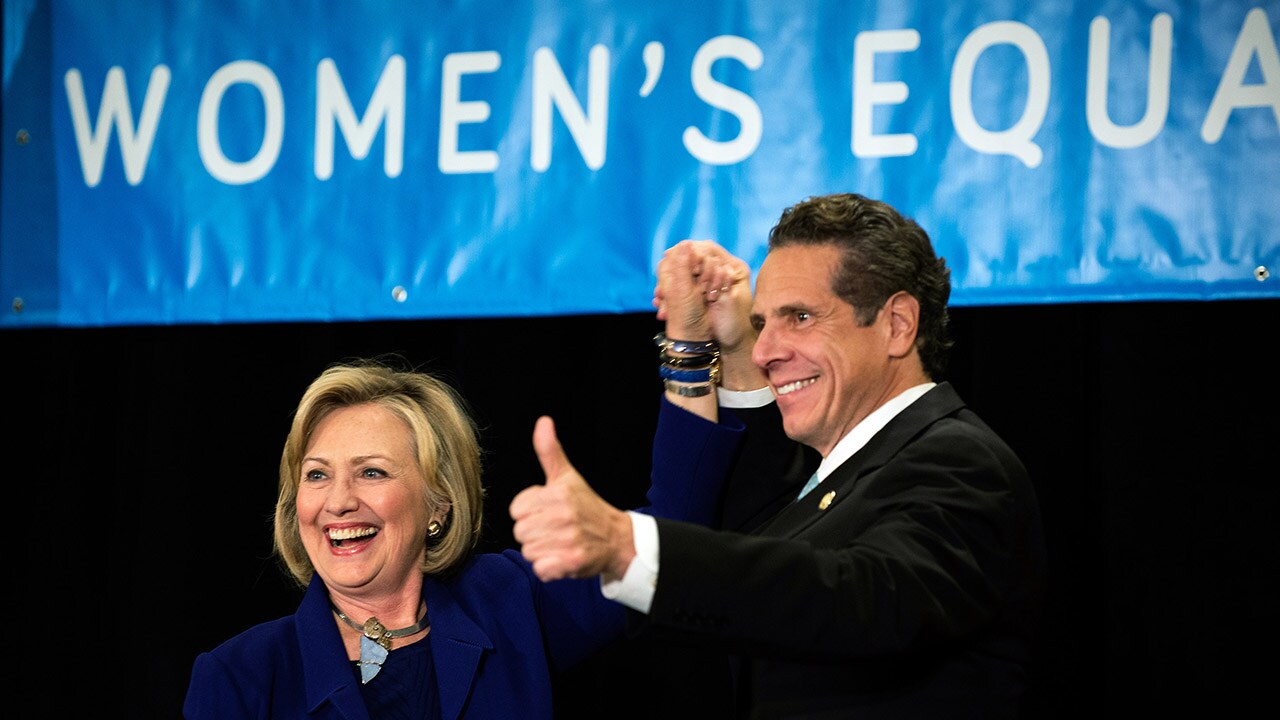