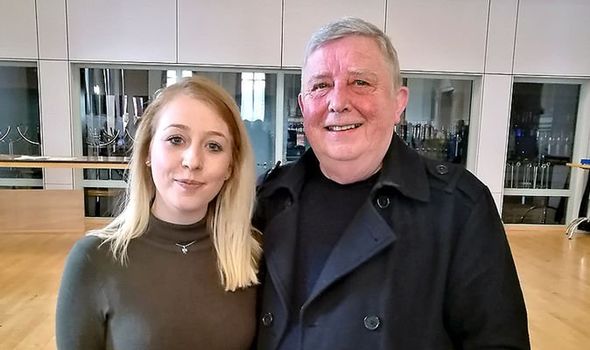 Sara Britcliffe, 24, turned the Lancashire seat of Hyndburn blue for the first time in 27 years, overturning a 5,800 majority enjoyed by the previous Labour MP Graham Jones. She will now be Westminster’s youngest MP, taking the title from the SNP’s Mhairi Black, now aged 25, who first won her Paisley and Renfrewshire seat in 2015 when she was 20. Ms Britcliffe finally took revenge for her family after her father Peter failed to win the seat in 1997 and 2001.

The Manchester University graduate turned a 5,815 Tory deficit into a 2,951 majority.

Yesterday she said: “I’ll be working for everyone in the constituency.

“I think Hyndburn and Haslingden has been asking for a change for a long time. They want someone that listens to them.

“People are completely fed up with what’s gone on in the last three years.

“They want to get Brexit done and focus on what matters to them.

“This constituency is not a stepping stone.

“It’s not just any seat.

It’s my home and my family and friends’ home.

I have that burning desire to make our home a better place to live in.” 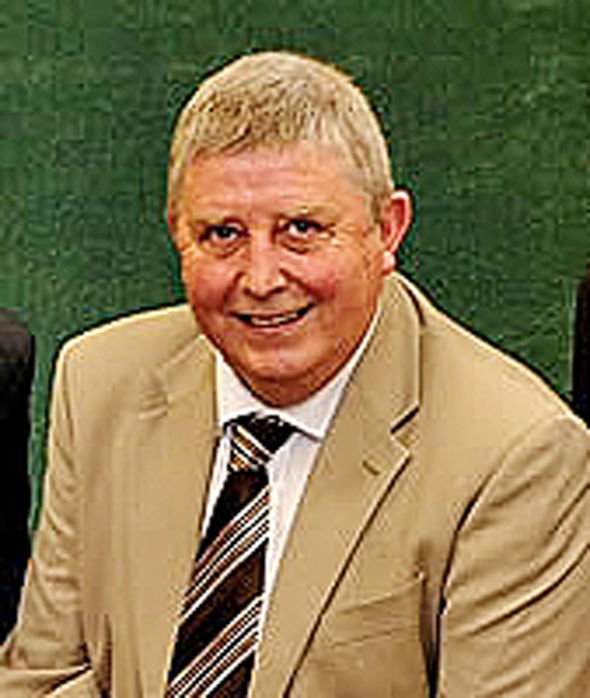 Her father, who represents Oswaldtwistle on Lancashire County Council, said: “I am so proud of my daughter.”

“It was a real honour and privilege to represent this constituency. I hope she does well because it matters to the people of Hyndburn.

He said: “It is a landslide. It’s extremely bad news.

“We must reconnect with working class voters in traditional Labour heartlands.

“It has been difficult on the doorstep. Our message does not seem to have got through.”