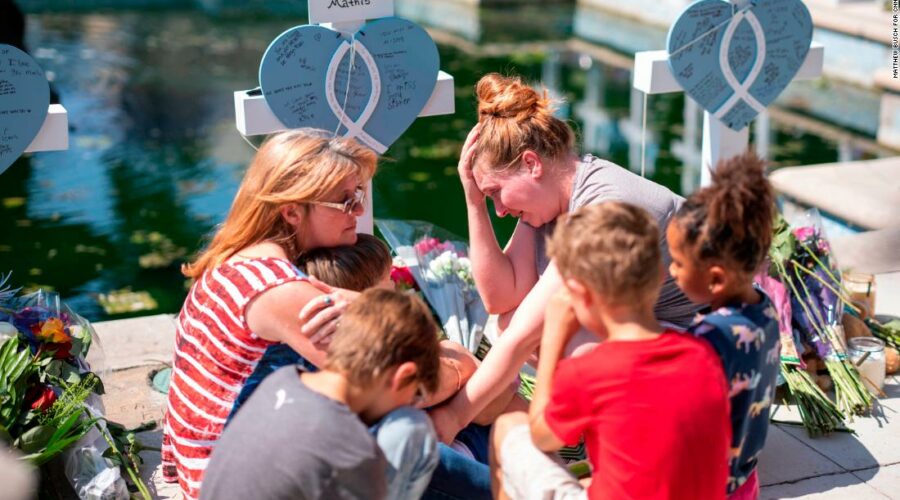 New York (CNN)There’s a growing debate among journalists over how to report on the victims of mass shootings. Some argue that if lawmakers and American citizens were able to see the graphic images of dead bodies in classrooms, there could be a shift in how some in the country approach gun rights.

Temple University’s journalism school dean David Boardman tweeted on Tuesday that he couldn’t have imagined advocating for this just a few years ago.
“It’s time, with the permission of a surviving parent, to show what a slaughtered 7-year-old looks like,” Boardman tweeted. 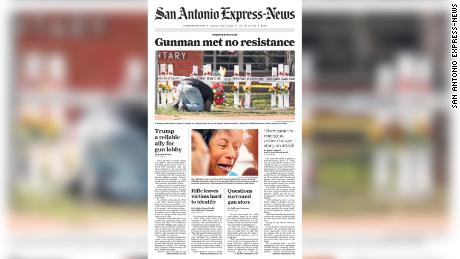 Boardman was reacting to last week’s school shooting in Uvalde, Texas, where an 18-year old with a legally purchased AR-15 rifle slaughtered 19 children and two adults in a classroom at Robb Elementary School.

The debate about allowing lawmakers and citizens to see graphic images of gun carnage is still theoretical — there are no photos circulating from Uvalde — but many are arguing it’s time to stop sanitizing mass shootings.

John Woodrow Cox, a Washington Post enterprise reporter and the author of “Children Under Fire” is conflicted himself. He told CNN chief media correspondent Brian Stelter that many people don’t understand how bullets from high-powered rifles destroy childrens’ bodies.
Lawmakers who vote against assault weapons bans should be required to see those images, Cox said. 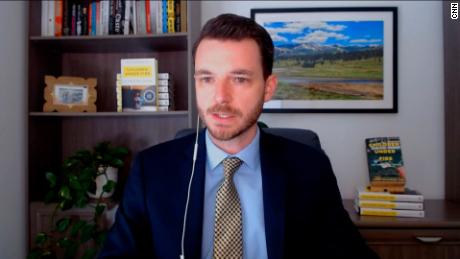 “If they’re going to make that choice and say that anybody should have access to those guns, then they should know the cost,” Cox said on “Reliable Sources” Sunday. “They should know the price that children pay in graphic form, and if they can live with that, fine.”
Cox has been covering the gun violence beat for years, interviewing young victims months and even years after the initial trauma. And he’s faced ethical dilemmas.
The youngest victim he’s ever interviewed was a 4 year-old who was shot in the head during a drive by shooting in Cleveland, Ohio, in 2017.
“Most of these kids are desperate to share their stories. They’re desperate to be heard,” Cox said. “Because often the survivors are overlooked.” 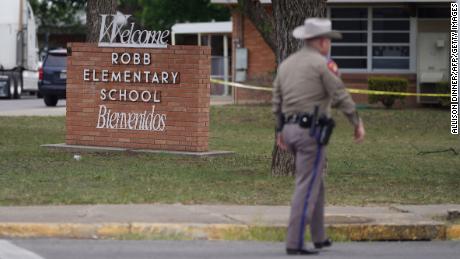 Cox said most Americans still haven’t grasped the scope of gun violence in this country, which affects millions of children. And the vast majority of shootings are still overlooked by the mass media, he said.
It’s a heavy beat. And on Tuesday, Cox decided to see a therapist for the first time.
“The weight of having covered this for five years and having written a book about it and having immersed in these kids agony for so long,” Cox said, “it hit me as those numbers were getting bigger and bigger and bigger on Tuesday.”
Yet Cox called it a “privilege and an honor” to do the work he’s doing.
“We have no choice as reporters but to keep telling these stories, because that, for me, is the only way to wake up one more person,” Cox said.

And he hasn’t lost hope. Cox said that more than half of the school shootings in America since the 1999 Columbine massacre wouldn’t have happened if gun owners were forced to lock up their weapons.
If his stories can convince even one gun owner to lock up their gun, then Cox said he may have saved a life. And that’s enough to keep going, he said.
Source: Read Full Article