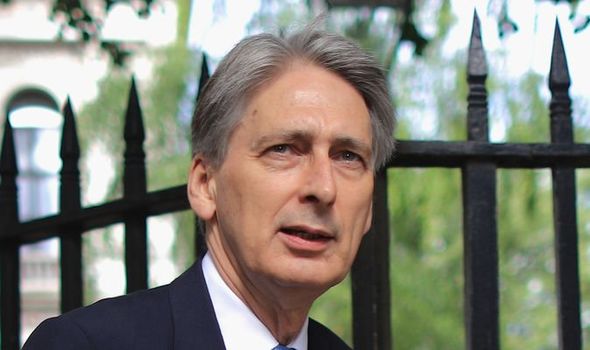 Mr Hammond, who has been Chancellor of the Exchequer since 2016, is expected to use his Mansion House speech to insist the £26billion the Treasury has built up over the last year will be wiped out in the case of no deal. All four remaining candidates have voiced support for no deal if necessary but Mr Hammond is expected to say such an exit will leave the economy “permanently smaller”. He emphasised Michael Gove, Jeremy Hunt, Sajid Javid and Boris Johnson needed to be well prepared for what happens after one of them takes office: “If your Plan A is undeliverable, not having a Plan B is like not having a plan at all.”

Mr Hammond last month suggested a second referendum could be needed to break the deadlock and get things going, he is also set to insist the EU will not renegotiate and the Irish backstop “will not go away”.

He will say in his speech: “It may be that I’m wrong, and a new leader will persuade Parliament to accept the deal it has already rejected or that the European Union does a 180 degree U-turn and reopens the Withdrawal Agreement.

He is expected to re-iterate that another vote, either second snap election or second EU membership referendum may be needed to push forward with Brexit if his predictions come true: “The next PM will have to explore other democratic mechanisms to break the impasse. Because if he fails, his job will be on the line – and so, too, will the jobs and prosperity of millions of our fellow citizens.” 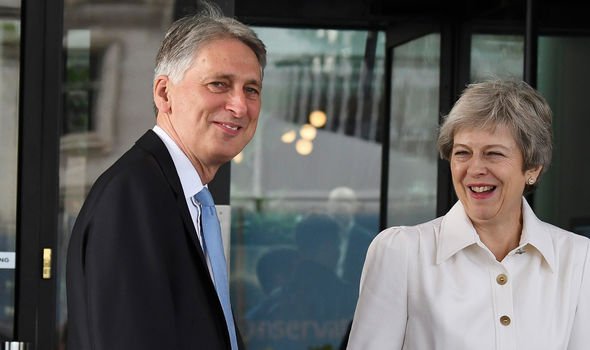 Last week, he implored all candidates to sign to a pledge committing them to existing budget rules.

Mr Hammond has been at odds with 10 Downing Street over Theresa May’s spending plans – one on schools and another to reach net zero on carbon emissions by 2050 that he fears will undermine his efforts to strengthen the economy.

Mr Johnson has already pledged tax cuts if he wins the leadership contest.

Mr Hammond has consistently called for compromise in Brexit, he wishes for the results of the referendum to be honoured but do so with as little disruption as possible. 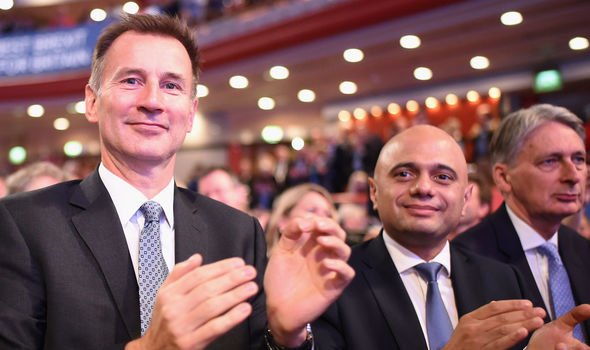 Speculation suggests Mr Hammond could resign as Chancellor not long when Ms May ends her premiership.

The bookies favourite to take the role in the next Cabinet is Treasury Chief Secretary Liz Truss.

Whoever the next Chancellor is will be tasked with setting the new spending review, which would commit to three years of economic priorities.

With Mark Carney set to depart in January 2020, they will also be tasked with appointed the next Governor of the Bank of England.

June 20, 2019 Politics Comments Off on Chancellor Phillip Hammond demands leadership candidates ‘be honest’ and get Brexit Plan B
World News