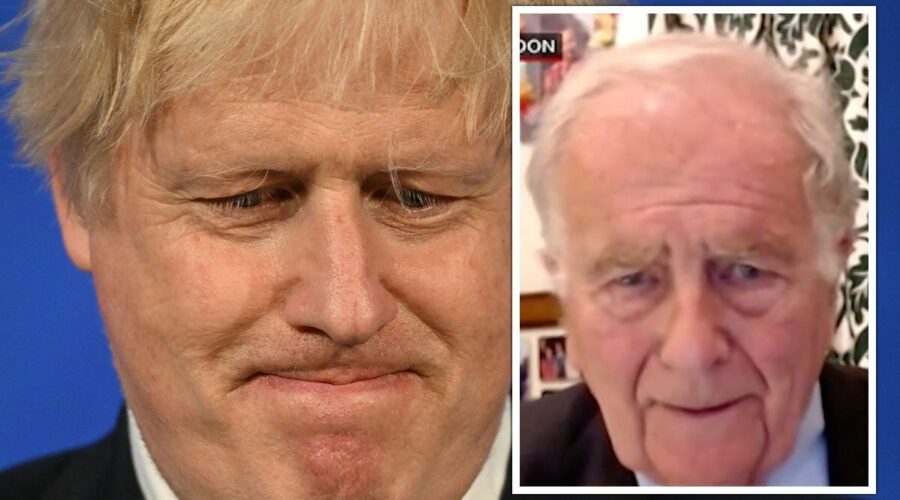 Conservative MP Sir Roger Gale believes that an increasing number of Conservative MPs are considering following their constituencies’ wishes and ousting Boris Johnson from office by triggering a no-confidence motion. Speculations have been mounting over the last few over whether Tory MPs will take such a move following the publication of the Sue’s Gray report into lockdown-breaking parties held in Downing Street. To Sir Roger, a vote is on the cards.

“Was there a magic bullet? No, there wasn’t.

“The difference is now Johnson has now been published.

“And that places those, my colleagues who’ve been waiting for the report, in a position where they have to exercise their judgement and decide if they are going to call for a vote of no confidence or are they going to duck it and say, well, we better carry on as we are.

“I’ve just been through the voting slot – and it’s curiously silent.”

“I think a lot of people are reviewing their own position”, Mr Gale continued.

“They’re probably now listening to what their own constituents are saying.

“And the messages that are coming back from the constituency, I think, are fairly clearly indicating that they ought to be the vote of no-confidence.

“If Mr Johnson survives that vote of no confidence, then, of course, he will remain as Prime Minister.

“If he doesn’t, there will be a leadership election.”

The BBC journalist then asked: “And your evidence for that is in terms of what you are saying with the local Tory associations are pushing for that in enough parts of the country?”

Mr Gale answered: “I think just generally the emails that my colleagues are getting from their constituents.

“Quite a lot of them will be Labour supporters, not Tory supporters.

“We do need to remember that.

“It is not an accurate sample, but it is an indication of the way I think the general public are thinking.”

“It is quite clear that there are a lot of very unhappy people”, Mr Gale added.

Citing the Ukraine war, the cost-of-living crisis and the Northern Ireland Protocol, Mr Gale said: “We have a lot of serious issues.

“All those issues are going to have to be faced and addressed by the leader of the Conservative Party.

“And I think there are quite a few people who now think the time has come to have another pair of hands on that wheel.”