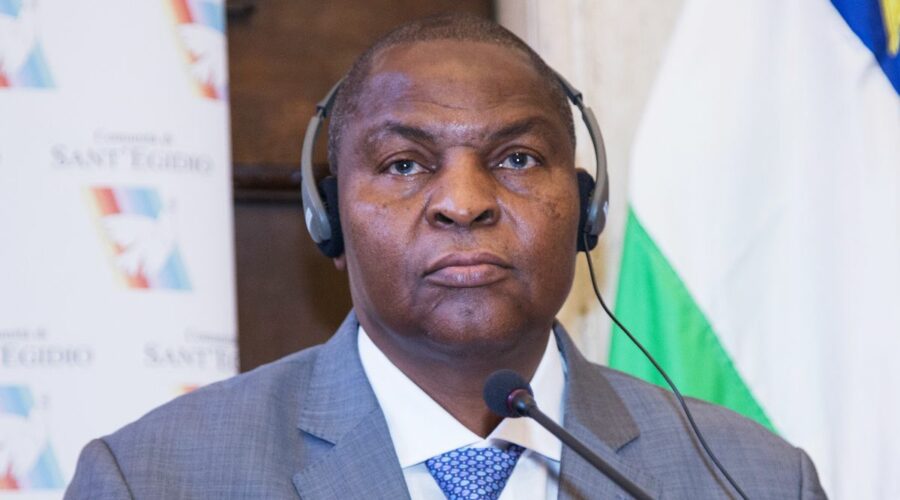 The national electoral authority in the Central African Republic said President Faustin-Archange Touadéra was in the lead with about half of the ballots counted.

They still need to be validated by the Constitutional Court no later than Jan. 19.

“The Central African people have understood that it is not necessary to change a winning team,” Touadéra’s national campaign manager, Simplice-Mathieu Sarandji, said by phone from Bangui, the capital. “It is a victory for democracy against violence and terror. The people of Central Africa have suffered a lot from multiple wars carried out by enemies of democracy.”

However, the opposition’s Dologuele, a former prime minister, said he would challenge the results because the vote lacked transparency and had “massive fraud.” Many Central Africans did not vote as they feared violence at polling stations, he said.

“There’s no way Faustin-Archange Touadéra would be re-elected in the first round. A second round was needed,” he said. “Since the government believes in violence and backing from Russian mercenaries and Rwandan forces, they went ahead to organize a fraudulent election that will not bring peace but exacerbate trouble.”

Troops fromRussia and neighboring Rwanda were flown in to curb violence after clashes broke out in parts of the nation ahead of the election. 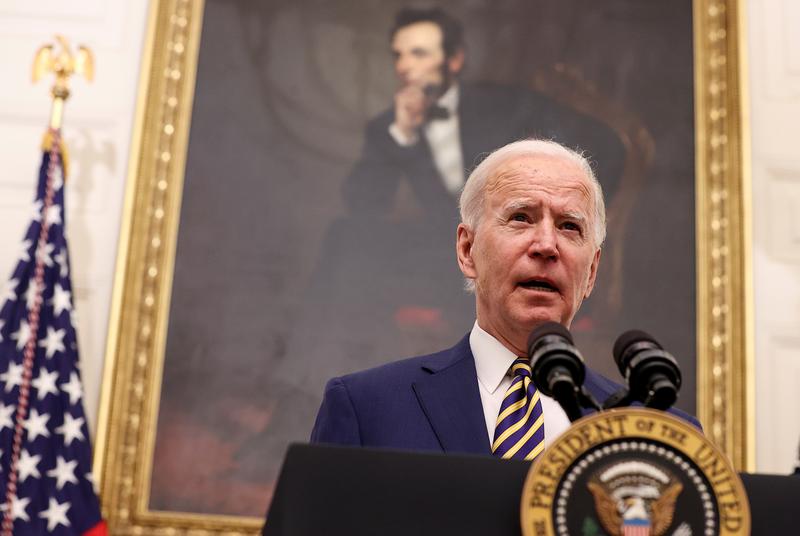