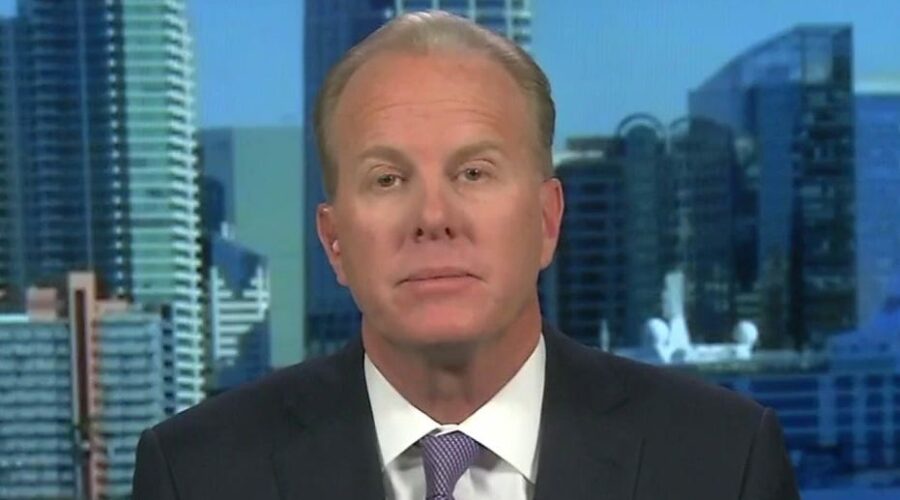 EXCLUSIVE: One of the leading Republican gubernatorial contenders in this year’s California recall election is going up with his first major ad blitz in the campaign to oust embattled Democratic Gov. Gavin Newsom.

The Spanish language commercial by the campaign of former San Diego mayor Kevin Faulconer takes aim at the governor’s handling of the coronavirus pandemic and the state’s expanding population of homeless people.

“Gavin Newsom has failed us,” the announcer in the spot charges. “We’re among last when it comes to school reopenings, he’s freed thousands of violent criminals and his policies have made homelessness worse in California.”

And Faulconer, speaking Spanish to the camera, emphasizes that the Newsom recall effort “poses the greatest opportunity to right what’s wrong in California. To demonstrate to the world that California isn’t a lost cause.”

The Faulconer campaign says the spot, shared first nationally with Fox News on Monday, will run statewide in California, which has a whopping 14 media markets. But the campaign didn’t share how much money is being spent to run the ad.

Another of the major GOP recall candidates, businessman and 2018 gubernatorial nominee John Cox, last month became the first to launch an ad blitz. Cox spent roughly $5 million of his own money to run a commercial statewide on broadcast and cable TV as well as digital.

Cox made a “beauty and the beast” comparison between himself and Newsom in his ad, with the announcer saying, “recall the beauty. Meet the nicest, smartest, beast in California, John Cox” as it showed the candidate standing next to a grizzly bear. And alluding to Newsom, the spot also included a clip of a parrot saying “pretty boy.”

Faulconer’s commercial seems to take a shot at the Cox ad, with the announcer saying, “Newsom wants you to think that this recall is a circus. And some in the race make it seem that way” over a clip of the Cox spot.

The recall push was launched last June over charges the governor mishandled the state’s response to the coronavirus pandemic. The effort was fueled by the state’s COVID restrictions on businesses and houses of worship, school shutdowns and even opposition to the state’s high taxes. But the effort surged in the autumn after Newsom’s dinner at an uber-exclusive restaurant, which – at best – skirted rules imposed by the governor to prevent the spread of the coronavirus.

State election officials announced in April that the recall effort had garnered more than the 1.5 million valid signatures needed to make the ballot.

Republicans see the recall election as their best chance to topple a politician who has never lost an election during his years as San Francisco mayor, California lieutenant governor and now governor – and their first chance to win a statewide contest since the 2006 gubernatorial reelection victory by then-Gov. Arnold Schwarzenegger, who was a moderate Republican. Three years earlier, Democratic Gov. Gray Davis became the second governor in U.S. history to be successfully recalled and was succeeded by Schwarzenegger, who won the recall election.

Voters would be asked two questions on the Newsom recall ballot – first, whether the governor should be removed from office. If more than 50% support removing Newsom, the second question would be a list of candidates running to replace the governor.

But defeating Newsom won’t be easy.

California is a lot bluer than it was in 2003. Newsom defeated Cox by nearly 25 points in the heavily Democratic state in the 2018 election to win the governorship. And most public polling conducted in California this spring indicates that if the recall election were held right now, a majority would vote to keep Newsom in office.

That means the recall election could be held as early a late August or early September, which had many Republicans crying foul that Democratic state lawmakers were changing the rules to help Newsom.