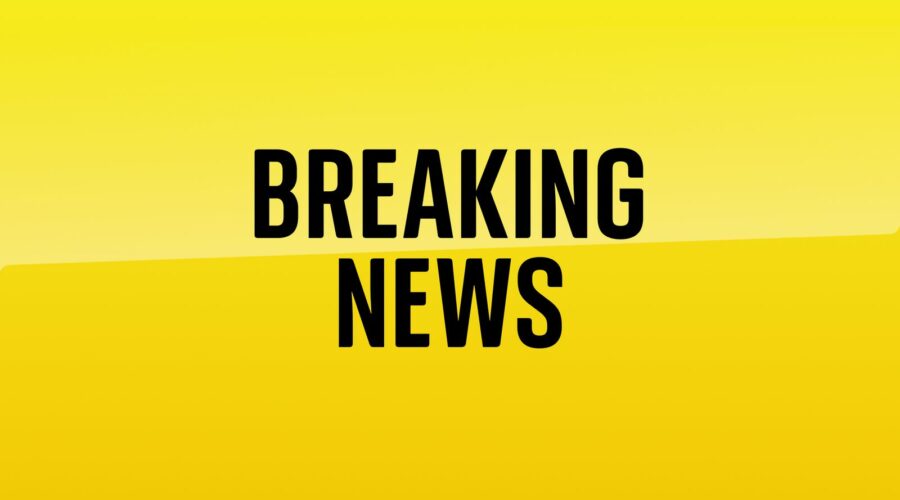 Moments before she arrived at Downing Street, Mr Raab left and it was announced he has been appointed as deputy prime minister, lord chancellor and justice secretary.

Ms Truss has completed a number of post-Brexit trade deals with countries around the world and is popular with Conservative Party members.

She will remain as minister for women and equalities.

A former justice and environment secretary under Theresa May, Ms Truss’ appointment means she is the second-ever female foreign secretary, after Labour’s Margaret Beckett under Tony Blair.

It means two women now occupy two of the four top cabinet jobs after Priti Patel was confirmed as keeping her job as home secretary.

The other two top jobs are chancellor, kept by Rishi Sunak, and the prime minister himself.