New York (CNN Business)Ben Smith, the former political blogger who built BuzzFeed News into a digital powerhouse, announced Tuesday that he is leaving the website and joining The New York Times as the newspaper’s media columnist.

“It’s been the privilege of my life to do this job, in its many iterations, for more than eight years,” Smith said in a memo to BuzzFeed staff Tuesday, announcing his departure.
Smith will start at The Times on March 2nd, according to a memo sent to Times staff.

“Ben not only understands the seismic changes remaking media, he has lived them — and in some cases, led them,” said the memo, written by Executive Editor Dean Baquet, Managing Editor Joe Kahn, and Business Editor Ellen Pollock. 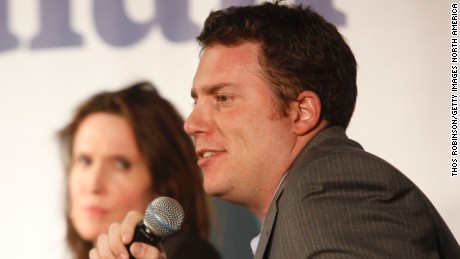 “He joined BuzzFeed as editor in chief in 2012 and built a newsroom of more than 200 reporters and editors, including international bureaus, content verticals and investigative teams that produced prize-winning projects,” Baquet, Kahn, and Pollack added. “His desire to experiment with new digital forms and his drive to break big news have long fueled his career.”

BuzzFeed did not immediately announce Smith’s successor, and might not do so right away, since he will remain at the news outlet for the next month.
“I will miss Ben and I know everyone at BuzzFeed will, too,” Jonah Peretti, the chief executive and founder of BuzzFeed, wrote in a memo to staff. “He will always be our founding editor, and the best way to honor him is to continue our important work, to make sure our best work is still ahead of us.”
Smith will take over for Jim Rutenberg, who has helmed the Monday media column for The Times for the past four years.
Last week Rutenberg shifted into a writer-at-large role at the newspaper and the Times Magazine.
“The role of media columnist is essential at The Times,” Baquet, Kahn and Pollock wrote in Tuesday’s memo. “It was pioneered by and largely shaped by the late David Carr, who with passion and insight captured the rise of digital outlets and the collapse of the newspaper advertising model, the power of WikiLeaks and the misconduct of medial moguls.” 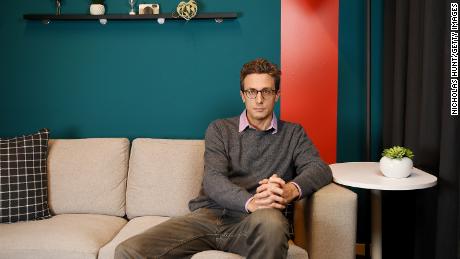 The editors said Rutenberg “further deepened” the role an “brought investigative energy and analytical power to subjects ranging from the Murdoch empire, the reverberations of the #MeToo movement within media, and the relationship between The National Enquirer and the president.”
Smith may take the column in new directions, since he brings the point of view of a digital newsroom boss.
Source: Read Full Article

28/01/2020 Politics Comments Off on BuzzFeed CEO: We can build a better internet
World News