WASHINGTON — Nearly three dozen of the nation’s most influential business groups — representing retailers, chip makers, farmers and others — are calling on the Biden administration to restart negotiations with China and cut tariffs on imports, saying they are a drag on the U.S. economy.

The tariffs on electronics, apparel and other Chinese goods, which are paid by U.S. importers, were kept in place in part to ensure that China fulfills its obligations under its 2020 Phase One trade pact with the U.S.

In a Thursday letter to U.S. Trade Representative Katherine Tai and Treasury Secretary Janet Yellen, the business groups contend that Beijing had met "important benchmarks and commitments" in the agreement, including opening markets to U.S. financial institutions and reducing some regulatory barriers to U.S. agricultural exports to China.

"A worker-centered trade agenda should account for the costs that U.S. and Chinese tariffs impose on Americans here and at home and remove tariffs that harm U.S. interests," the letter said, referring to the administration’s policy to make worker interests a priority.

Spokesmen for the U.S. trade representative’s office and Treasury didn’t immediately respond to requests for comments. 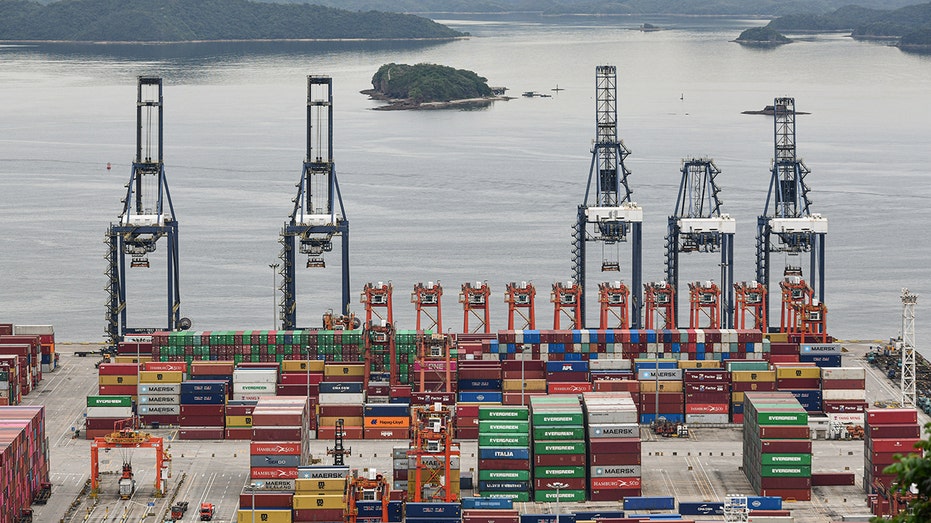 The trade groups include some of Washington’s most influential big business associations, including the U.S. Chamber of Commerce, the Business Roundtable, the National Retail Federation, the American Farm Bureau Federation and the Semiconductor Industry Association.

The broadside by the trade groups represents increasing frustration by a swath of American corporations at the pace of the administration’s review of China trade and economic policy. The administration has given few hints about whether it intends to try to enforce the Phase One trade accord negotiated by the Trump administration or seek to extend it.

Chinese officials have told U.S. business executives that they won’t move on trade issues until the administration makes clear that it accepts the Phase One deal.

The review is expected to continue until some time in the fall, administration officials have said.

The administration also hasn’t signaled whether it intends to keep tariffs on Chinese goods, which now amount to levies on about half of what the U.S. imports from China.

Yellen has said that she thinks that tariffs are economically harmful but other administration officials have said privately that her remarks weren’t meant to signal a change in U.S. trade policy.

Chad Bown, an economist at the Peterson Institute for International Economics who closely follows the Phase One deal, has said that China is well behind in its commitment to boost purchases by $200 million over two years.

The trade groups indirectly acknowledged that, saying "there is more work to be done by both governments to ensure that China meets its existing purchase agreements."

But the groups argued that USTR should start negotiating as well over issues that weren’t covered in the Phase One deal, including state subsidies, government procurements, cybersecurity and digital trade.

"We want to express our support for continued engagement with China on trade and economic issues," the letter said, and included strong backing for the Phase One deal.

Additionally the groups urge the USTR to grant companies exceptions from some tariffs and to start a process of reducing tariffs on Chinese goods overall.

"We also recognize that fully resolving tariffs is unlikely, absent substantially more progress by China on core issues," the letter said, which would involve fresh negotiations.