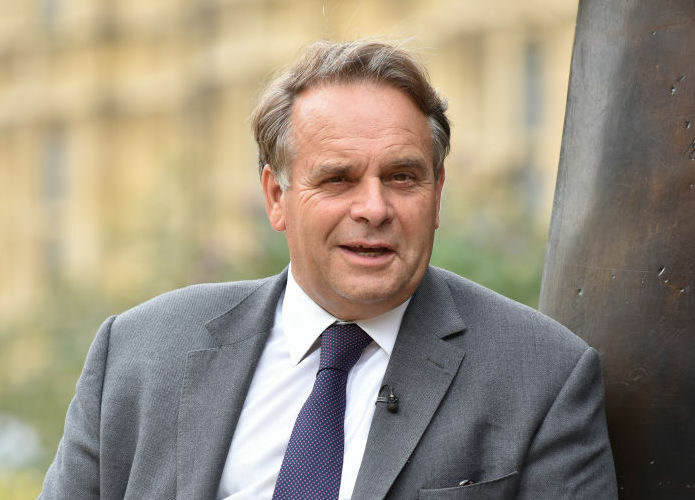 Neil Parish, a member of Prime Minister Boris Johnson’s Conservative Party, admitted in a BBC interview that he twice viewed pornography while his fellow lawmakers were conducting governmental matters.

In the first instance, Parish claimed he accidentally clicked the pornographic video on his cellphone while searching the web for farm equipment. “The situation was that funnily enough, it was tractors I was looking at,” Parish told the BBC; he did not specify the details of the ill-fated farm equipment search results.

Inside Ron Jeremy's Ridiculous Motion To Have 21 Sexual Assault Trials

“I took complete leave of my senses, my sense of decency… I was wrong, I was stupid, I lost sense of mind,” Parish added. “I will have to live with this for the rest of my life. I made a huge terrible mistake and I’m here to tell the world.”

Parish, who represented Tiverton and Honiton in Devon since 2010, opted to resign after seeing the damage the news of his porn-watching had on his family, constituency, and local associations. “It just wasn’t worth carrying on,” Parish said.

The lawmaker’s resignation came a day after Parish said in a statement that he would continue to represent Tiverton and Honiton while “cooperating fully with any investigation.”

“Following recent allegations regarding an MP’s use of their mobile phone in Parliament, I have referred myself to the Parliamentary Commissioner for Standards in the House of Commons,” Parish said in an interview Friday prior to his televised resignation.