The party’s leader in the Welsh Parliament, Mark Reckless, laid out his vision for his campaign in next year’s Senedd election. Mr Reckless wants to see a first minister in power who has been directly elected by the people of Wales. His favoured shake-up would also see members of the Senedd (MSs) kicked out.

Rival party Plaid Cymru slammed the move and warned of an erosion of all things Welsh if Mr Reckless was successful in his plan.

Adam Price, the leader of Plaid Cymru, said the Brexit Party was trying to turn Wales “into western England” by abolishing the devolution system currently in place.

Speaking to the BBC’s Politics Wales programme, Mr Price said: “What is the message of the Brexit Party in this regard? 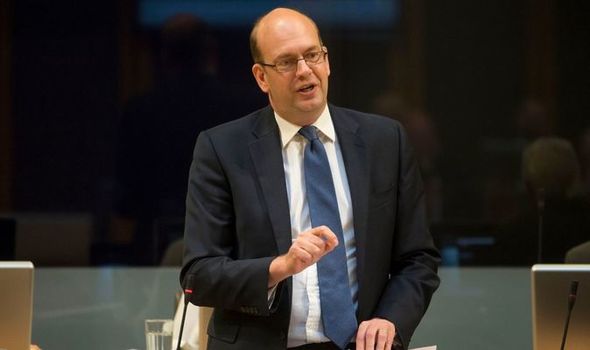 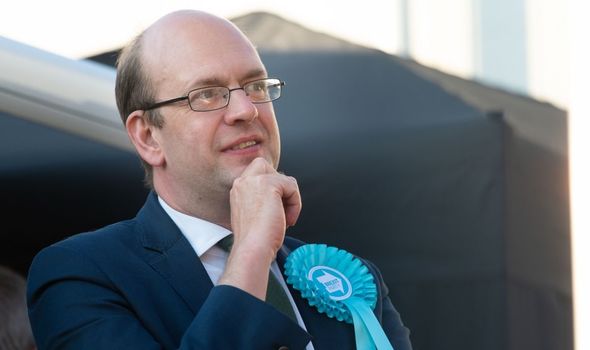 He went on to say the Welsh Government had shown during the coronavirus pandemic that No 10 stipulating rules in a time of crisis would not be for the benefit of Welsh voters.

He hit out at Boris Johnson for “bumbling and blustering” his way through the epidemic.

He added: “Is anyone seriously, when we look to the last three months, at the more careful, reasonable, thoughtful approach that the Welsh Government has shown in recent months compared to the reckless policy, the dysfunctional policy of bumbling and blustering its way through the crisis that we’ve seen from Boris Johnson, do we really want to take the powers that we have to protect our people and give them to Number 10 Downing Street in these circumstances? 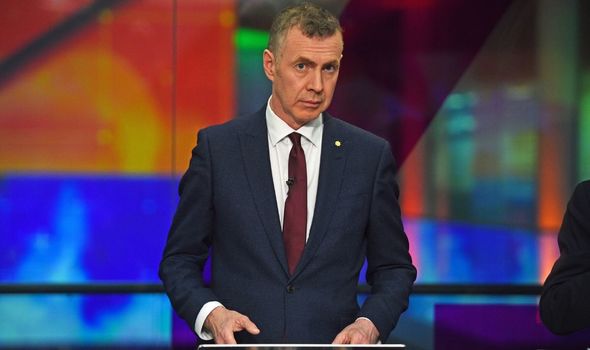 Mr Reckless, speaking to the same BBC show, Mr Reckless questioned the need for the Welsh Parliament given that voters across Wales are represented by their MPs in Westminster.

He said: “A lot of people who haven’t engaged with devolved politics now see the powers this place has, and many of those people would prefer to be governed on a UK basis rather than having things done differently in Wales just for the sake of it, as so often has been the case under Mark Drakeford.”

The Brexit Party has four members of the Senedd (MSs).


DON’T MISS
The EU will be pulling the strings for years so rip up the deal Boris! [INSIGHT[
End of the EU! Tice names the three states he predicts will leave bloc [ANALYSIS]
Nicola Sturgeon humiliated: ALL of EU to oppose Scotland joining bloc [SHOCK] 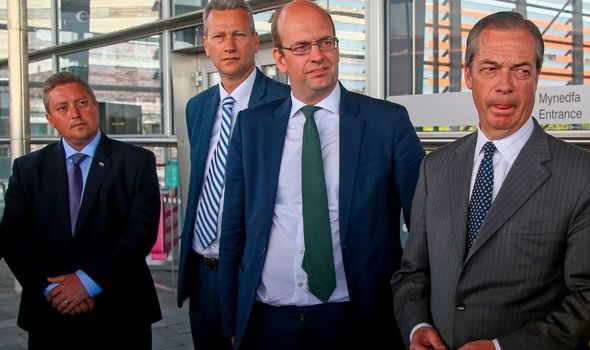 They represent the biggest group of politicians from Mr Farage’s party following Brexit in January.

Carwyn Jones, who served as First Minister of Wales from 2009 to 2018, hit out at the Brexit Party’s plan.

He said Mr Reckless’ vision showed that the party “cannot stand the idea of Wales as a nation.”

Mr Jones added: “So much for respecting the result of referendums [devolution referendums in 1997 and 2011] but let’s not forget that this is really a play to get re-elected to the Senedd by appealing to a minority in the hope of getting above 5 percent in his region.

In the latest poll on whether voters would like to see the Senedd done away with, only 22 percent backed the idea. 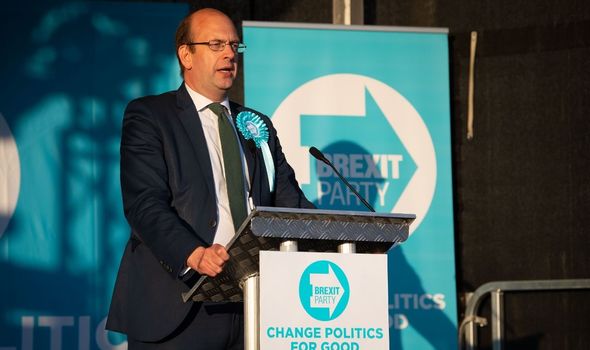 However, in a multiple-choice question, support among respondents was highest for leaving the devolution settlement as it is (24 percent).

Twenty-percent of those surveyed said they would like to see MSs handed more powers.

And only 16 percent favoured Welsh independence.

Debenhams appoints advisers to draw up plans for possible liquidation