Brexit supporters from across the country will converge in Parliament Square ahead of the 11pm moment when the country will cut the cord with Brussels. A countdown clock will be projected on the black bricks of Downing St, followed by a light show to “symbolise the strength and unity of our four nations”. Inside, a Downing Street source said, Boris Johnson “will be having a gathering of friends and colleagues” to mark the occasion. The Prime Minister and his guests are expected to go out to enjoy the light show and drinks will be served.

Mr Johnson, who was a leading member of the Vote Leave campaign, is understood to want to avoid a public display of triumphalism.

“It will be a gathering not a party and there is no guest list available yet,” the source said.

But other Brexit champions will have no such inhibitions when they mark the end of Britain’s EU membership.

Saxophonist Ed Barker, who previously performed with George Michael and stood in Derby South for the Conservatives in the recent elections, will lead the national anthem.

The square and the Mall will be lined with union jacks and Government buildings in Whitehall will be illuminated in red, white and blue.

Alexandra Phillips, who won election to the European Parliament as a Brexit Party MEP, expects “tens of thousands” of people to attend.

Afterwards, she is looking forward to a “cheeky after-party” with her former colleagues. 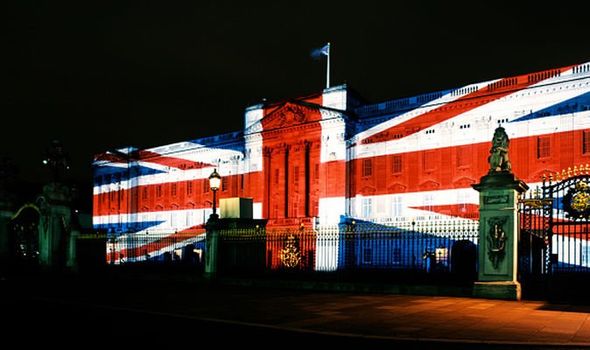 The EU flags which have flown outside the Welsh Assembly and the Scottish Parliament are due to be lowered at 11pm without ceremony.

Around the country, Brexiteers will hold their own celebrations.

“We’ve got music from around the British Isles and singing and dancing from all parts of the UK and we’ve got a great British buffet with food from around the UK and English sparkling wine – nothing French or German but everything British and Commonwealth.

He added: “This is a turning point in our history, whatever people’s views. We are going to have a bit of party but it’s a serious decision that the country’s made. 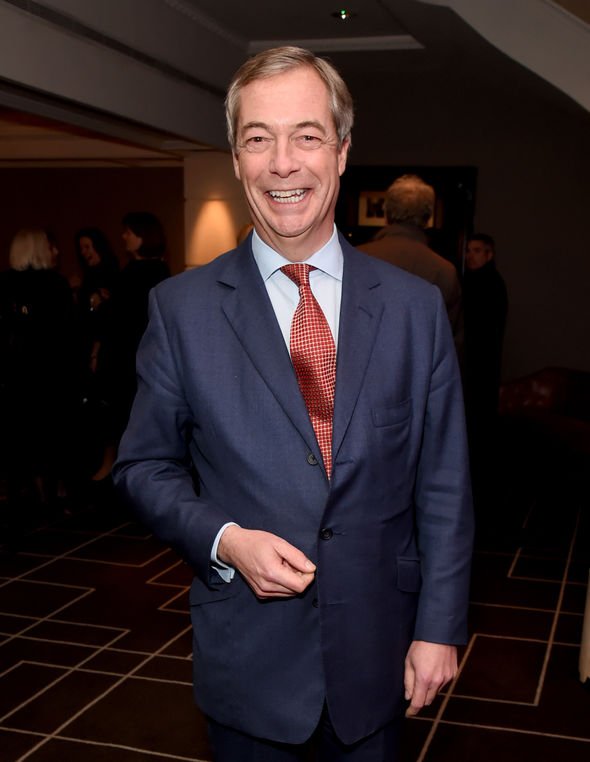 Others look forward to marking both Brexit and last month’s Tory election victory.

Shipley Conservative MP Philip Davies said: “I have my thank you party that evening for everyone who helped on my re-election campaign in Shipley so it will be a double celebration for us.”

The Conservative MP said: “I’ll be in Parliament Square hopefully between about 10pm and 11pm and on Saturday, February 1 – independence day – I’m travelling back up to my constituency in North West Leicestershire to be with the people who put me in Parliament and overwhelmingly voted to leave the European Union.

26/01/2020 Politics Comments Off on Brexit celebration: London buildings to be lit up in British colours to toast exit from EU
World News

CEO Spotlight: Alon Rajic on the Future of UK/EU Trade and Economics