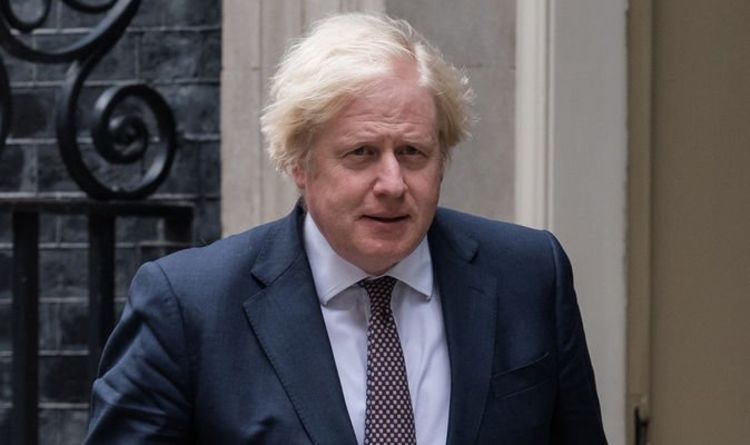 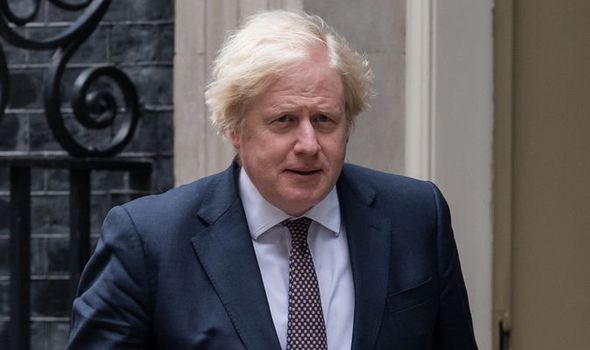 Mr Johnson has unveiled a blueprint to stamp out dealing networks and help get addicts off drugs over the next decade.

It aims to discourage recreational drug use by making it socially unacceptable, reduce demand, cut supply by strangling networks and help 3,000 registered addicts to get clean.

The plan pursues a “public health” approach, involving education, social care and the charity sector, to help with prevention and rehabilitation.

Mr Johnson said: “Half the acquisitive crime in this country, burglary, robbery, are caused by drugs.

“Of course, you have got to be tough on crime but their problems are not going to be solved just by banging them up. You have also got to stop the gangs.”

Yet many of the aims, and even the wording, have striking echoes of Mr Blair’s plan. In a foreword to his strategy, Mr Johnson wrote: “We have to break the cycle of violence and abuse that blights so many communities.”

In 1998, then-Labour PM Mr Blair wrote in his foreword to his own 10-year drugs strategy, called

Tackling Drugs to Build a Better Britain: “If we could break once and for all the vicious cycle of drugs and crime which wrecks lives.”

Mr Blair unveiled the same aims of helping “young people resist drug use”, enabling “people with drug problems to overcome them” and to “stifle the availability of illegal drugs” on our streets.

Mr Blair’s strategy also sought a joined-up approach to tackling the issue with other agencies, parents, teachers and community groups rather than just law enforcement.

However, his plan failed to deliver and drug use has continued to soar.

In 1995 the number of deaths in England and Wales attributable to the misuse of drugs was 1,805.

Mr Blair declined to comment on the success of his plan or the similarities in Mr Johnson’s.

A spokeswoman for the Tony Blair Institute for Global Change pointed to a blog post by Harvey Redgrave, its senior policy adviser on home affairs, about Mr Johnson’s strategy. Mr Harvey said the new campaign “was pre-briefed in familiar language” and “mostly it amounts to continuing a list of things that are already happening”.

Former detective Neil Woods is part of UK Law Enforcement Action Partnership, which works for a reform of drugs policy.

He believes Mr Johnson’s “get tough” plans are worrying.

He said: “Tough on crime and the causes of crime, as Blair put it. Surely we should learn from the past.”

BORIS JOHNSON 2021: “Then we have to break the cycle of violence and abuse that blights so many communities.”

TONY BLAIR 1998: “If we could break once and for all the vicious cycle of drugs and crime which wrecks lives.”

JOHNSON: “We’re going to have to do more to tackle illegal drugs.”

BLAIR: “I am determined to tackle the drugs problem.” JOHNSON: “That’s what this strategy is all about, a new approach to the problem.”

BLAIR: “To put together a comprehensive strategy, coming at the problem afresh.”

JOHNSON: “So this plan is different. One that treats drug abuse not just as a law enforcement issue but as a problem for all of society that all of government must deal with.”

BLAIR: “It is for teachers, parents, community groups, those working in the field and everyone who cares about the future of our society. We owe it to our children to come up with an imaginative solution and create the better Britain they deserve.”