As the SNP MP called on the Prime Minister to allow Scotland to have a second referendum on independence, Boris Johnson furiously lashed out against the relentless demand and blasted Nicola Sturgeon’s bid to take an independent Scotland back into the EU post-Brexit. Pete Wishart, who chairs the Scottish Affairs Select Committee, accused the Prime Minister of speaking “an utter load of rubbish” after Mr Johnson said the 2014 referendum was a “once-in-a-generation event”.

The Prime Minister replied: “As far as I can see the Brexit extension has come and gone, we’re out of the EU, Scottish fishermen have access to unparalleled wealth over the course of the next few years, I hope they exploit it.

“I hope that the SNP isn’t so deranged as to hand back control of our waters back to the EU.

“And I remember distinctively Alex Salmond and Nicola Sturgeon saying it was a once in a generation event.

“Did you not hear them say that?” 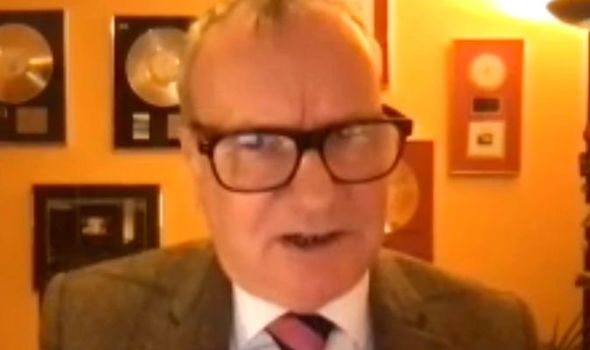 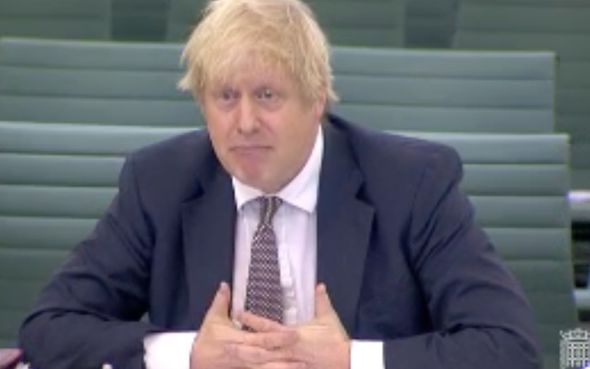 The SNP MP replied: “Are you seriously saying that democracy in Scotland doesn’t matter?

“I can only think of one other leader that would deny democracy like that and he’s currently sitting in the White House.

“Are you seriously telling Scottish people that their democracy doesn’t count and you’ll ignore them?”

But the Prime Minister hit back: “I think you need to ask yourself whether you’re saying that right now in the middle of a pandemic the people of Scotland or in the UK or anyway, are thinking it is sensible to have a referendum on a constitutional issue when we’re trying to get the pandemic down and to generate millions of jobs that we’re going to need in the next few years, and to allow this country to bounce back.

“I think that’s what the people of this country want.

“I think it’s incredible that the Scottish National Party is focussing on another referendum.”

He added: “You can’t say, by the way, what you want this referendum to discuss.

“You can’t say what the prospectus is for the destruction of the United Kingdom.

“What is it? You can’t say what your agenda is.

“All you can say is that you want to break up the UK in some way.

“And I think that the people of this country want to focus on fighting Covid and getting on with building back better together.