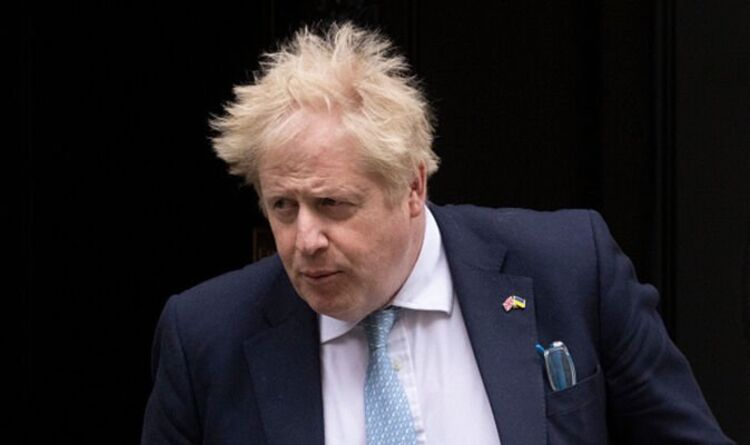 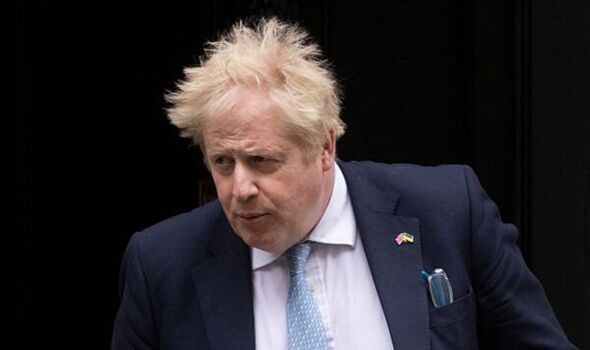 In a Commons statement, the Prime Minister is expected to show remorse over his fixed penalty fine for breaching lockdown rules and acknowledge the public anger this has caused.

But he will tell MPs the scandal should be put aside so the cost-of-living crisis and war in Ukraine can be prioritised.

He has also rejected fresh claims that he “instigated” a leaving party for an aide in November 2020 by delivering a speech, pouring drinks and consuming alcohol.

Mr Johnson will make an appeal to Tory MPs at a meeting of the party’s 1922 Committee of backbenchers tonight, urging them to rally round him before next month’s local elections.

He is also braced for a sustained onslaught over the issue at Prime Minister’s Questions tomorrow before his trade mission to India later this week. Allies of the Prime Minister insist he will not seek to minimise the seriousness of his fine for breaking Covid laws today.

Reports that he planned to liken the fixed-penalty notice to a parking fine were described as “totally wrong” by one close supporter at Westminster.

Mr Johnson’s allies are also said to be confident that a serious attempt to force a vote of no confidence in his leadership among Tory MPs is unlikely.

Business Minister Greg Hands said he was unaware of rumours on a vote of no confidence.

He added: “He wants to outline how he’s getting on with the job and how the government is getting is delivering for the people in this country.”

“I’m sure he’s relishing the chance to be back in the Commons explaining to MPs.”

“The Prime Minister I’m sure has never knowingly misled Parliament and he will explain everything that’s happened.”

19/04/2022 Politics Comments Off on Boris Johnson: It’s time to draw a line under Partygate
Markets