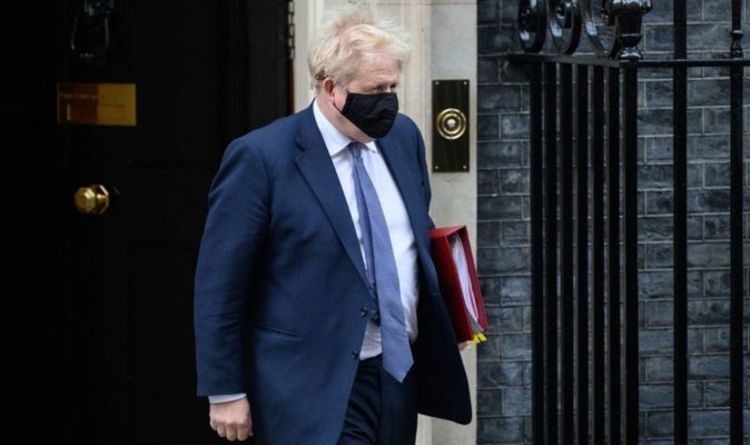 Prime Minister Boris Johnson has faced a myriad of setbacks in recent weeks and the furore is persisting. The so-called “party gate” scandal continues to damage his reputation, and it seems a growing number of MPs within his party want to see him replaced. Here’s the latest of the PM’s shaky position at Number 10.

There is growing discontent with the PM within the Conservative party.

Many Tory MPs are frustrated at Mr Johnson’s recent handling of the pandemic and are outraged he may have broken his own Covid rules by holding socially distanced drinks in the garden of Number 10 Downing Street last summer.

Beth Rigby, Political Editor for Sky News, has tweeted some of the current attitudes held by senior Conservatives.

A senior Conservative said: “It’s as bad as it gets. [The] Fact Dowden was telling people what they couldn’t do from one room & less than hour later this was happening in garden is indefensible.”

While another Conservative said: “Mood terrible – even those who profess loyalty to him are in despair.”

The odds of Boris Johnson being outed as PM have leapt in recent days.

Political punters at Ladbrokes have now put the odds of Boris Johnson being replaced this year to 5/6.

Overall, the odds for Mr Johnson continuing to be the leader of the Conservative party at the next General Election stand at 7/4 and the odds for him not being the leader are 2/5.

These latest findings come as the PM faces fresh allegations of Covid-rule breaking after ITV has published an email inviting Number 10 staff to after-work drinks.

The PM is reported to have attended the event with his wife Carrie in May 2020, even though restrictions in England at the time banned all outdoor gatherings.

According to the Sunday Times, three sources have confirmed the PM’s principal private secretary, Martin Reynolds, invited staff by email to “bring your own booze” to the garden of Number 10 Downing Street for after-work drinks.

These allegations have seriously damaged the PM’s credibility and caused deep mistrust within his party.

The email leaked to ITV read: “After what has been an incredibly busy period we thought it would be nice to make the most of this lovely weather and have some socially distanced drinking in the No. 10 garden this evening.

“Please join us from 6pm and bring your own booze!”

A witness stated: “There were 40 people in the garden, including Boris and Carrie. There were long tables laden with drink, crisps, sausage rolls and other picnic food. It was a proper booze-up.”

This incident is currently under investigation by senior civil servant Sue Gary, along with a string of allegations of rule-breaking at Downing Street.

Who could replace Boris Johnson as Prime Minister?

If Mr Johnson is removed from power, the current odds put Rishi Sunak on top with odds of 9/4.

The second most likely candidate is Liz Truss, with odds of 9/2 while Mr Gove has a 16/1 chance.

Although these latest scandals have been highly damaging for the party, many still believe it will be a Tory win at the next election.

The odds of Labour’s leader, Sir Keir Starmer becoming the PM are 5/1.