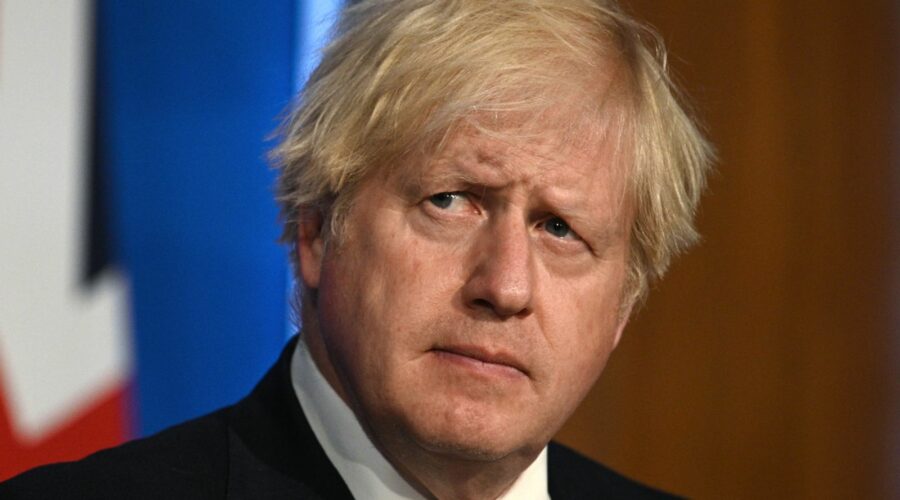 Boris Johnson did not break the MPs’ Code of Conduct by accepting donations towards a private 10-day holiday to Mustique – but should have provided information sooner, an investigation has found.

Parliament’s standards watchdog said the PM‘s account of the “informal” funding arrangement was “accurate and complete”, but that it was “regrettable” details related to the trip which took place over Christmas 2019 were provided sporadically.

The report, published by the Committee on Standards on Thursday, said the matter “could have been concluded many months ago if more strenuous efforts had been made to dispel the uncertainty”. Mr Johnson received a £15,000 benefit-in-kind from David Ross, a Conservative Party donor, for “accommodation for a private holiday” on a trip to the Caribbean between December 2019 and January 2020.

The PM went on the trip with his now wife Carrie Johnson shortly after his election win.

But questions have been asked over how the trip was funded and whether it was in line with the MPs’ Code of Conduct.

In May, the parliamentary commissioner for standards, Kathryn Stone, confirmed she was looking into whether the MP had properly declared the holiday.

But the Committee on Standards – made up of both MPs and lay members – concluded on Thursday that Mr Johnson had not broken the code over the trip.

Its report states that while Mr Johnson did not break the code, “a full account and explanation of the funding arrangements for Mr Johnson’s holiday accommodation” only came to light as a result of the committee’s own findings. 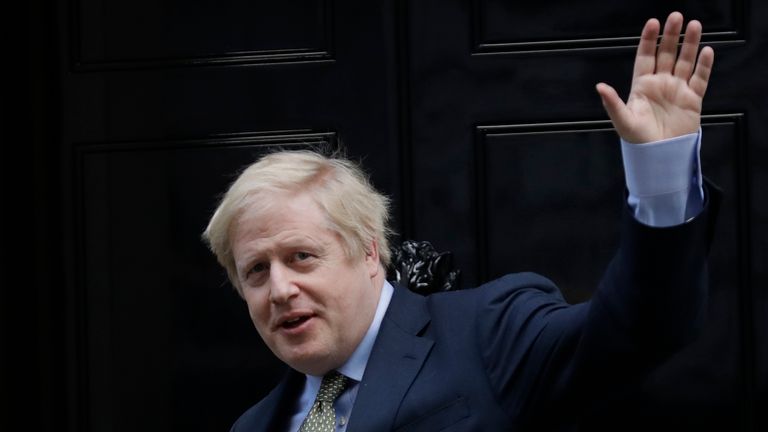 Downing Street has previously said “all relevant transparency requirements” were met around the trip to Mustique, a private island in the archipelago nation of St Vincent and the Grenadines.

In May, the PM’s official spokesperson said Mr Johnson “transparently declared the benefit in kind in the Commons register of interests” and followed the rules “throughout”.

Mr Johnson’s entry in the register of MPs’ interests said he had accepted “accommodation for a private holiday for my partner and me, value £15,000”, and cited Carphone Warehouse co-founder Mr Ross as the provider.

Responding to initial questioning about the donation, a spokesman for Mr Ross said: “Mr Ross facilitated accommodation for Mr Johnson on Mustique valued at £15,000.

“Therefore this is a benefit in kind from Mr Ross to Mr Johnson, and Mr Johnson’s declaration to the House of Commons is correct.” 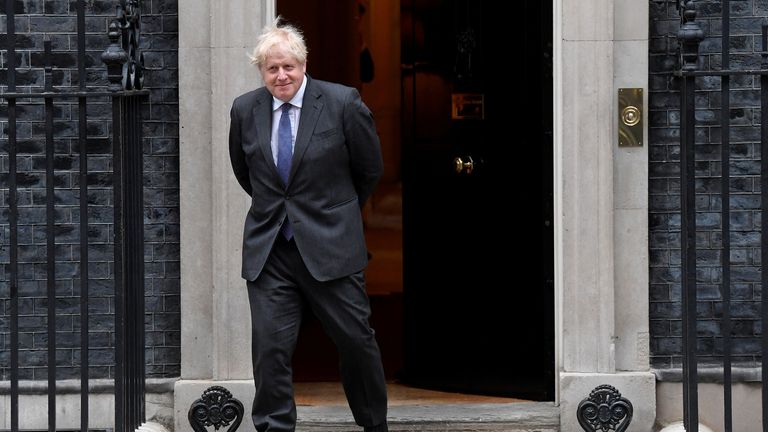 Subscribe to the All Out Politics podcast on Apple Podcasts, Google Podcasts, Spotify, Spreaker

The report into the PM’s Caribbean holiday comes weeks after an independent adviser found that the PM was “unwise” to allow the refurbishment of his Downing Street flat “without more rigorous regard for how this would be funded”.

Lord Geidt, the prime minister’s adviser on standards, deemed that while the PM did not break the ministerial code, he had “unwisely” allowed the renovation to go ahead without knowing how it would be paid for.

He also discovered the work to the PM’s flat above Number 11 Downing Street had partially been paid for by a Conservative Party donor – but that Mr Johnson was not aware of this.

It came after the Electoral Commission launched an investigation into how an upgrade to the apartment Mr Johnson shares with his wife was paid for.

The prime minister receives an annual public grant of £30,000 to spend on his private residence, but there was speculation the final bill was up to £200,000.

08/07/2021 Politics Comments Off on Boris Johnson did not break MPs’ code of conduct over Christmas Caribbean holiday, report finds
Markets