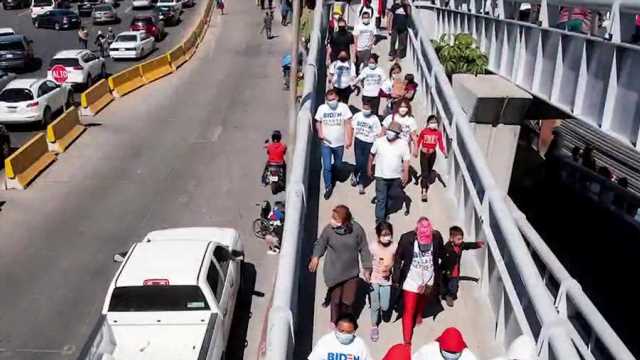 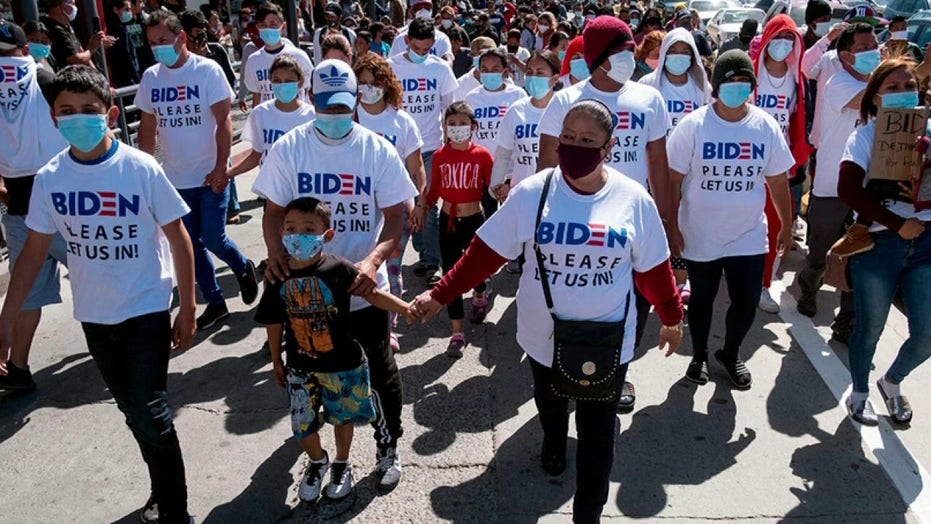 ‘The Next Revolution’ host says what’s happening at the southern border is an ‘entirely avoidable, unnecessary, humanitarian disaster.’

A leaked document revealed that 823 unaccompanied migrant children have spent over 10 days in the custody of U.S. Border Patrol, which is significantly higher than the 72 hours that a child is legally intended to be held, a report said Sunday.

Axios reported that the document, which was not viewed by Fox News, indicated that as of Saturday, 3,314 migrant children, who are unaccompanied, have been held in custody longer than 72 hours. The Department of Homeland Security did not immediately respond to an email from Fox News.

The report pointed to a tweet from Sen. Chris Murphy, D-N.J., after his visit to the southern border. He tweeted that he just “left the border processing facility” and witnessed hundreds of children packed into “big open rooms.” 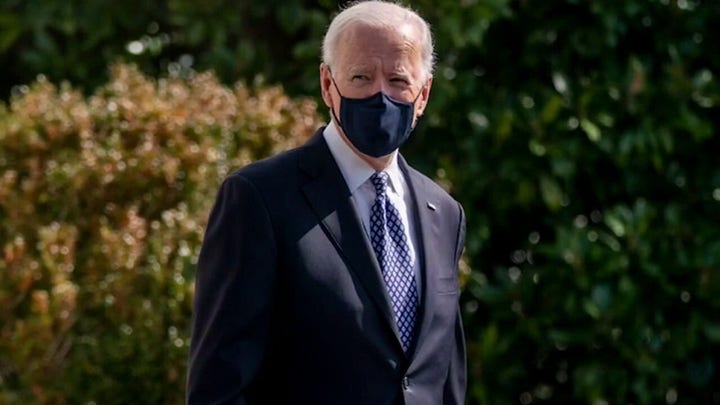 “In a corner, I fought back tears as a 13 yr old girl sobbbed [sic] uncontrollably explaining thru a translator how terrified she was, having to be separated from her grandmother and without her parents,” the tweet read. He later clarified that the children “are no longer separated from their parents at the border (in this case, the girl’s parents are in the US).”

The Biden administration is scrambling to manage a growing humanitarian and political challenge at the U.S.-Mexico border that threatens to overshadow his legislative agenda.

Biden told reporters Sunday at the White House that “at some point” he would go to the border and that he knows what is going on in the border facilities.

“A lot more, we are in the process of doing it now, including making sure we re-establish what existed before, which was they can stay in place and make their case from their home countries,” Biden said upon returning from a weekend at Camp David.

The Customs and Border Protection (CBP) facilities have been operating far beyond capacity amid a troubling surge in border crossers. The agency announced that it had encountered more than 100,000 migrants at the border in February.

Former President Trump said in a statement Sunday that Biden turned “a national triumph into a national disaster” with his handling of the crisis. 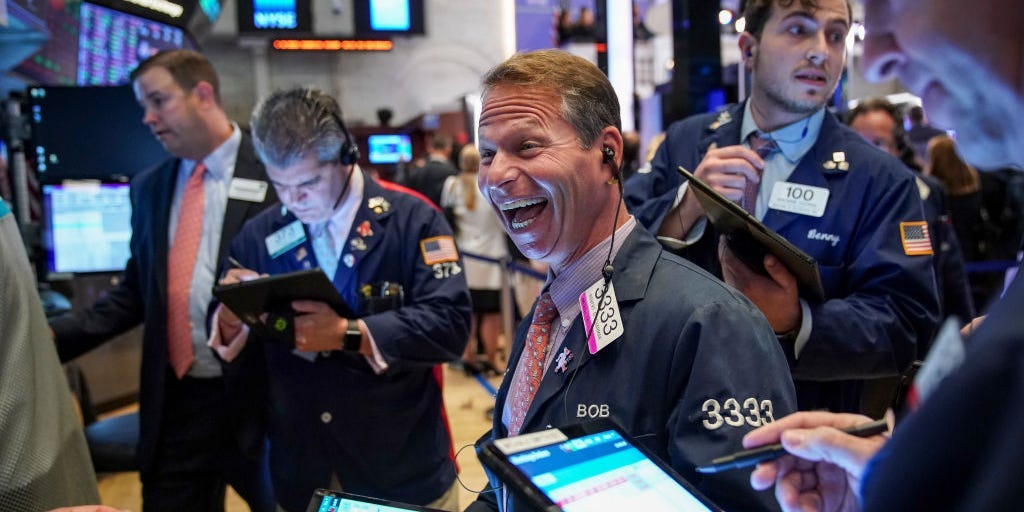