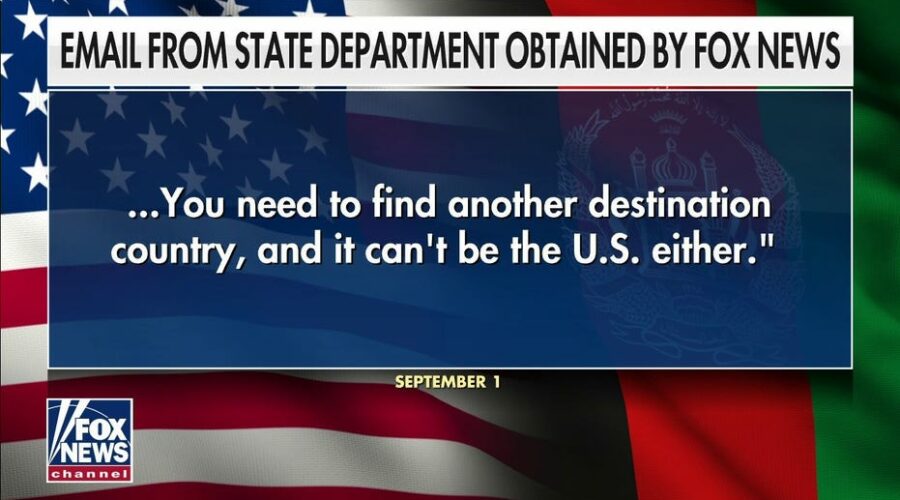 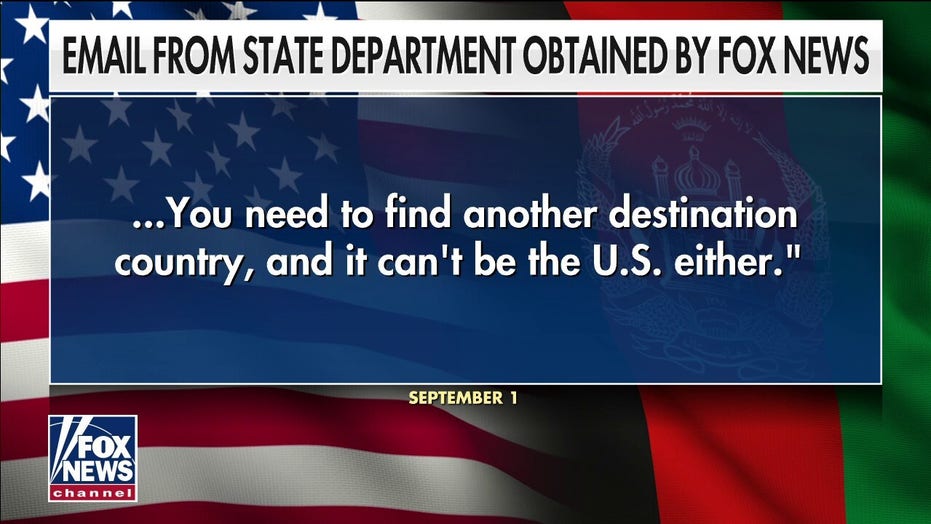 Scott Mann, a retired Green Beret and the leader of Task Force Pineapple, vows to continue rescues of Americans and Afghan allies.

The State Department has come under fire for not doing more to pressure the Taliban to allow planes to leave Afghanistan amid reports several planes carrying Americans have been stuck at Mazar-i-Sharif International Airport in Kabul.

Blinken said during a press conference Wednesday at the Ramstein Air Base in Germany that the U.S. government has “made clear” to the Taliban that “these charters need to be able to depart.”

Blinken’s comments came after he confirmed Tuesday that the State Department had identified a “relatively” small number of Americans trying to evacuate from Mazar-e-Sharif, but he denied the Taliban was creating “any hostage-like situation.”

“It’s my understanding that the Taliban has not denied exit to anyone holding a valid document, but they have said that those without valid documents at this point can’t leave – but because all of these people are grouped together, that’s meant that flights have not been allowed to go,” he said.