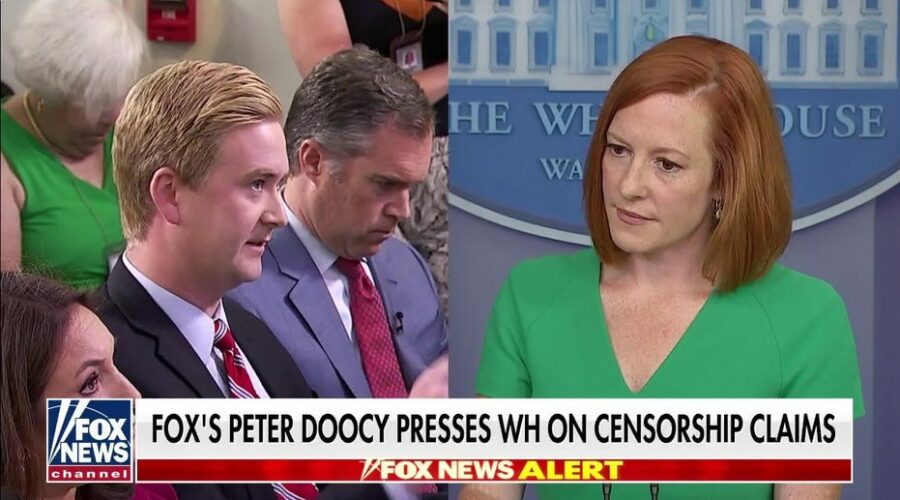 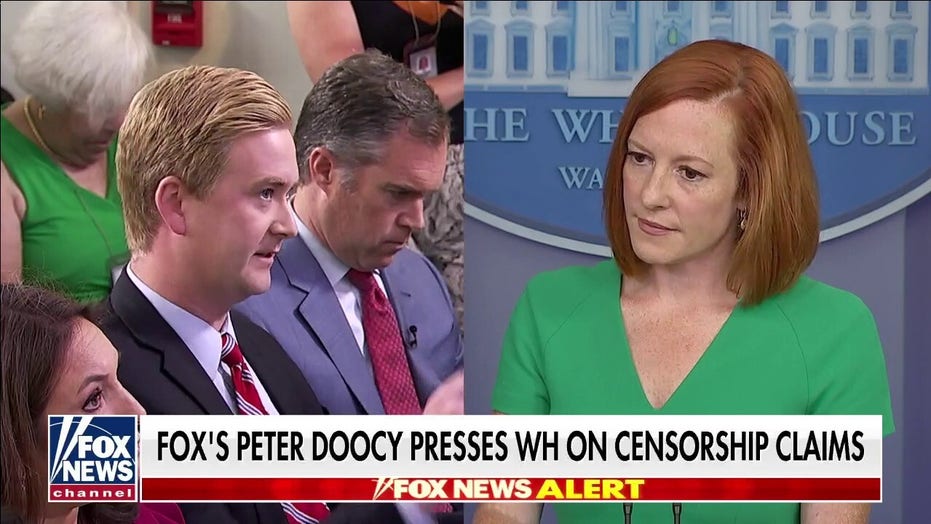 EXCLUSIVE: Sen. Marsha Blackburn wrote a letter to President Biden slamming his administration’s collaboration with Facebook to rid the platform of vaccine “misinformation” and suggesting the work could violate the First Amendment.

“These revelations are deeply concerning,” the Tennessee Republican wrote in a letter Friday obtained by Fox News. “The blatant actions by your administration to work with Big Tech companies to censor Americans’ free speech are shocking – and arguably a violation of the First Amendment.”

White House press secretary Jen Psaki revealed last week that the Biden administration is “regularly making sure social media platforms are aware of the latest narratives, dangerous to public health that we and many other Americans are seeing across all of social and traditional media.”

In her letter, Blackburn asked the Biden administration for more information regarding several questions she has about how exactly the White House is working with Facebook.

Blackburn also asked, “What is the legal basis for your Administration’s decision to direct social media platforms to flag and remove posts from their sites?” and “Does the White House have staff dedicated to searching social media for content to flag for removal?”

Blackburn requested to be briefed on the matter by Aug. 2.

“On COVID misinformation, what’s your message to platforms like Facebook,” a reporter asked the president as he was leaving the White House on Friday

Facebook responded by needling Biden for missing his 70% vaccination goal by July 4 and saying the company has saved lives by directing millions of Americans to information about how to get vaccinated.

“We will not be distracted by accusations which aren’t supported by the facts,” a company spokesperson said. “The fact is that more than 2 billion people have viewed authoritative information about COVID-19 and vaccines on Facebook, which is more than any other place on the internet. More than 3.3 million Americans have also used our vaccine finder tool to find out where and how to get a vaccine. The facts show that Facebook is helping save lives. Period.”

Psaki’s and Biden’s comments ignited a firestorm on social media where many users expressed dismay over the close relationship between the White House and Facebook to stifle information it deemed to be “misinformation.”

“The Biden Administration just announced they are working with Facebook to censor more Americans,” House Minority Leader Kevin McCarthy tweeted. “Big Tech and Big Government want the same thing → to control you. As a reminder, America is a land of FREEDOM.”