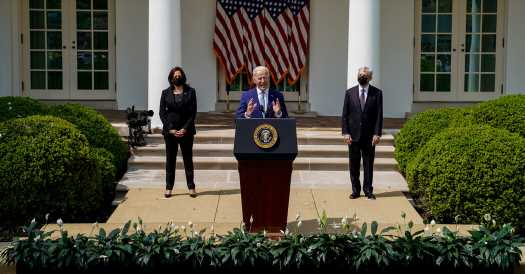 WASHINGTON — President Biden, calling gun violence in the United States “an international embarrassment,” took a set of initial steps on Thursday to address the problem, starting with a crackdown on the proliferation of so-called ghost guns, or firearms assembled from kits.

Acknowledging that more aggressive actions like banning assault weapons, closing background check loopholes and stripping gun manufacturers of their immunity from liability lawsuits would have to wait for action from Congress, he said it was nonetheless vital to do what he could on his own to confront what he called an epidemic of shootings that are killing roughly 100 Americans a day.

“We’ve got a long way to go — it seems like we always have a long way to go,” Mr. Biden said during an appearance in the Rose Garden, weeks after two mass shootings, in Georgia and Colorado, left 18 people dead and put the administration under intense pressure from the left to take action.

While the moves the president announced fall far short of the broad legislative changes long sought by proponents of making it harder to buy guns, especially semiautomatic weapons often used in mass shootings, they addressed narrower issues also of intense concern to many Democrats and supporters of gun regulations.

The most substantive of the steps was directing the Justice Department to curb the spread of ghost guns. Kits for these guns can be bought without background checks and allow a gun to be assembled from pieces with no serial numbers.

Mr. Biden said he wanted the department to issue a regulation within a month to require that the components in the kits have serial numbers that would allow them to be traced and that the weapons be legally classified as firearms, with the buyers subjected to background checks.

“I want to see these kits treated as firearms under the Gun Control Act,” the president said.

The Bureau of Alcohol, Tobacco, Firearms and Explosives estimated that 10,000 ghost guns were recovered by law enforcement in 2019. Cities like Philadelphia, Baltimore and San Diego have seen significant increases in the number of such guns recovered each year since then.

Ghost guns, experts said, have become particularly appealing to criminal organizations and right-wing extremists who want access to untraceable firearms that do not require any background checks. They are often linked to shootings in states like California that have instituted strict gun laws.

The focus on ghost guns also underscored the White House’s intent to address gun violence broadly and not just the mass shootings that get widespread news coverage.

Even a modest step like addressing the issue of ghost guns, which have been in circulation for years, shows how paralyzed the politics surrounding gun control have become.

Despite the National Rifle Association’s financial troubles, the group’s lobbying presence remains formidable and the gun movement’s hold on the Republican Party unshaken. Action on key gun issues — universal background checks and a ban on assault weapons, for example — remains stalled because of the narrow partisan divide in the Senate and the 60-vote requirement imposed by the filibuster.

In many Republican-led states, proponents of gun rights hold the upper hand. Gov. Bill Lee of Tennessee, a Republican, signed into law on Thursday legislation allowing most adults in the state to carry a handgun, either concealed or openly, without a permit, background check or training.

Given the wall of Republican opposition, supporters of more restrictive gun laws and regulations applauded even the modest moves that Mr. Biden announced on Thursday, underscoring how their ambitions have been circumscribed by political realities.

“President Biden ran on the strongest gun safety platform in history, and today he proved he’s going to govern like it,” said John Feinblatt, the president of Everytown for Gun Safety.

Other gun control proponents, however, lashed out at Mr. Biden last month, after he said at a news conference that the key to legislative success was ordering priorities, and that infrastructure — not guns — was next on his list.

What Do Homemade Guns Mean for Gun Laws? We Made One to Find Out

Virtually anyone can buy a kit online to build a gun from parts — without a background check. That raises questions about the future of gun regulation. 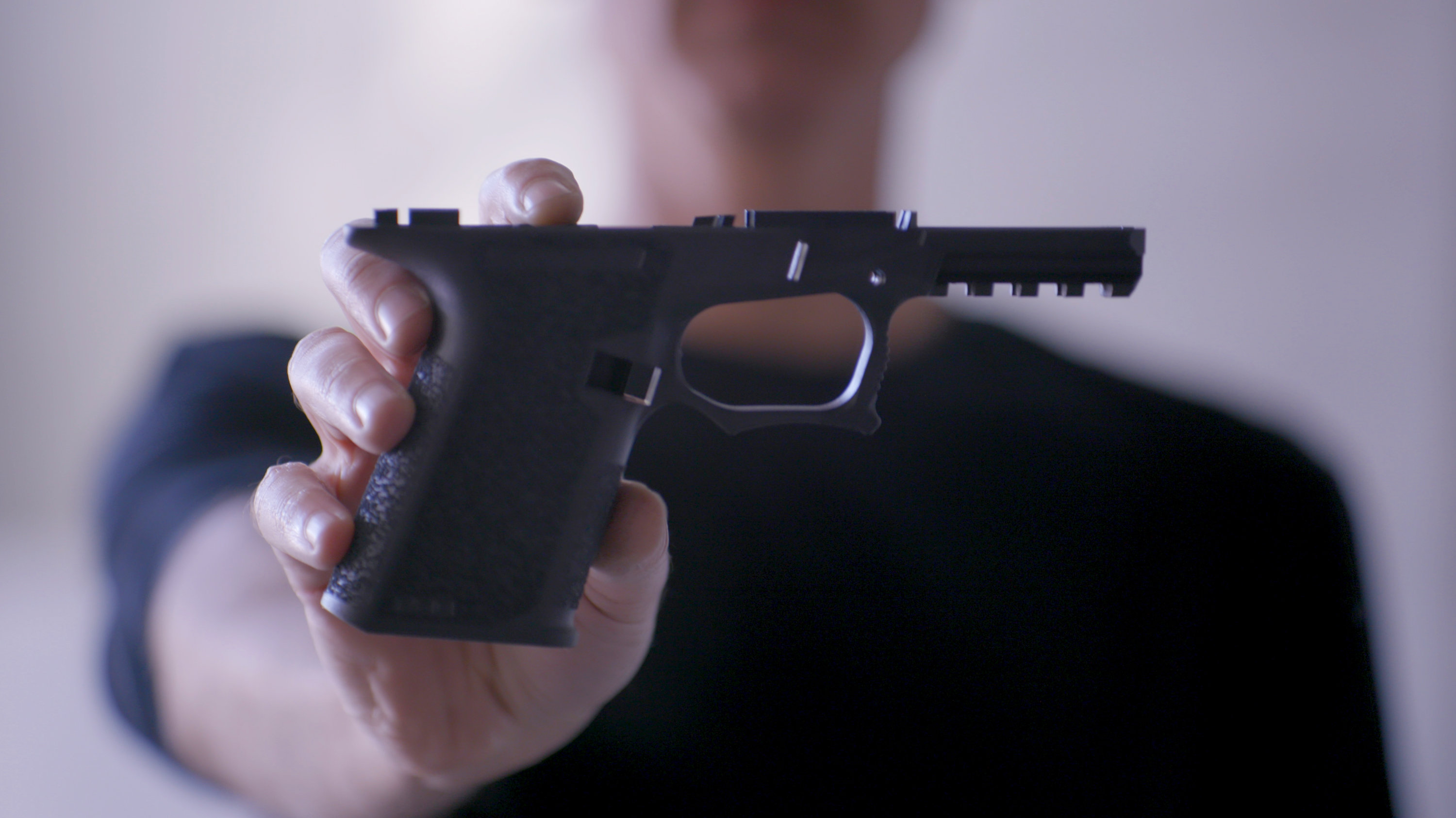 The president on Thursday outlined several other actions he was taking on his own. He said he would require that when a device known as a stabilizing brace effectively transforms a pistol into a short-barrel rifle, that weapon would be subject to the requirements of the National Firearms Act. That would subject those guns to extra layers of regulation required to own more serious firearms or silencers, including fingerprinting, a background check and a regular renewal of a license.

The gunman in the Boulder, Colo., shooting last month used a pistol with an arm brace, making it more stable and accurate, the president said.

Mr. Biden said the Justice Department would also publish model “red flag” legislation for states. The measure would allow police officers and family members to petition a court to temporarily remove firearms from people who may present a danger to themselves or others.

While the president cannot pass national red flag legislation without Congress, officials said the goal of the guidance was to make it easier for states that want to adopt it to do so now.

“Red flag laws can stop mass shooters before they can act out their violent plans,” Mr. Biden said, noting he wanted to see a national red flag law.

Currently, 19 states and Washington, D.C., have passed their own red flag laws. And while Alaska and Wisconsin are considering passing their own measures, it is not clear how many other states would be interested in doing so — or would find the model legislation useful.

“The math is trickier from here because so many states already have them,” Mr. Heyne said. “Now we’re starting to dip into a different group of states that aren’t even passing background checks.”

What to Know About Gun Laws and Shootings in the U.S.