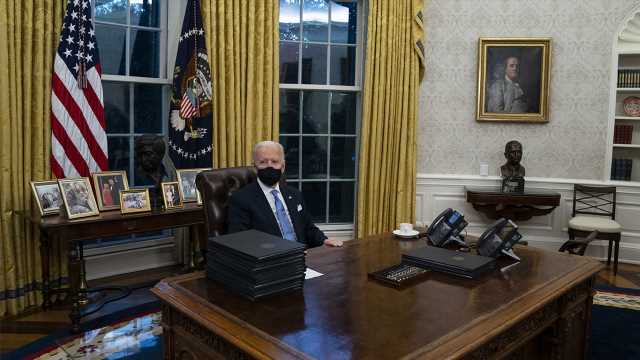 Trump and Biden: Comparing media coverage of the two presidents

And so it’s no surprise that staffers have moved around a lot of things, from artwork to the carpeting inside the Oval Office.

One change the Biden administration made was to remove the military flags that had been on display during Donald Trump’s term in office. 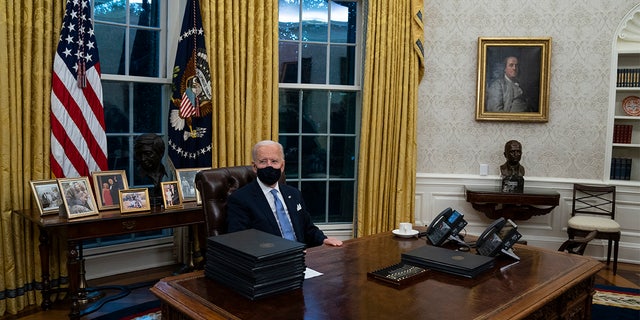 The absent flags were first reported in the Washington Post Wednesday evening. Trump kept them near his left side against the window for years.

Most modern presidents, but not all, have displayed only two flags behind the Resolute Desk – the American flag and the presidential seal, according to the Atlantic. 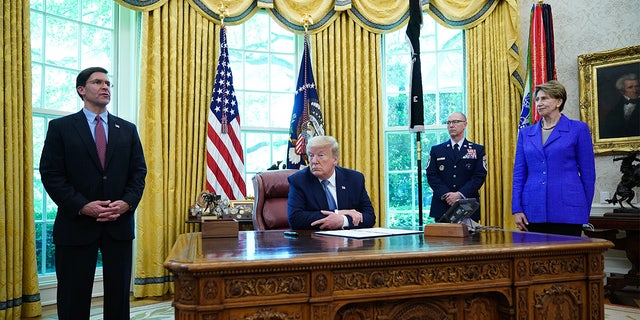 US President Donald Trump, with US Defense Secretary Mark Esper (L), Secretary of the Air Force Barbara Barrett (R) and US Space Force Senior Enlisted Advisor CMSgt Roger Towberman, attend presentation of the US Space Force Flag and the signing of Armed Forces Day Proclamation on May 15, 2020, in the Oval Office of the White House in Washington, DC. (Photo by MANDEL NGAN / AFP) (Photo by MANDEL NGAN/AFP via Getty Images)
(Getty Images)

President Dwight D. Eisenhower, a five-star general during World War II, acknowledged his background by planting just the Army flag across from the desk.

One other notable item that Biden ditched is a portrait of former President Andrew Jackson, who was the first Democrat to hold the office but has been criticized recently for ties to slavery and the oppression of Native Americans.

In general, the Oval Office “has changed very little except in its furnishings” since 1934, according to the White House Museum. 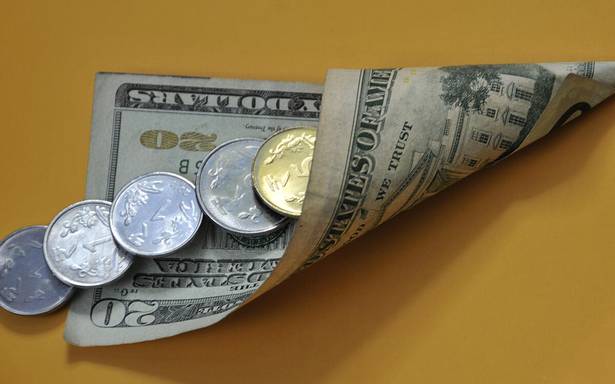