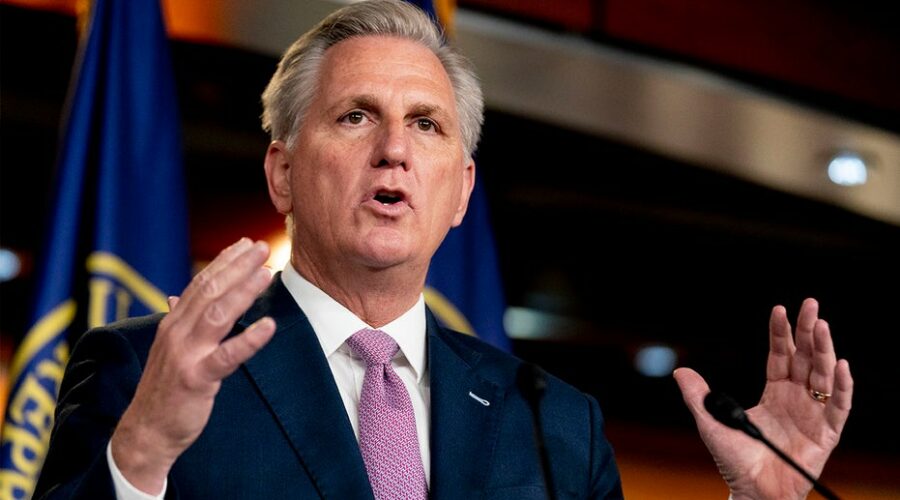 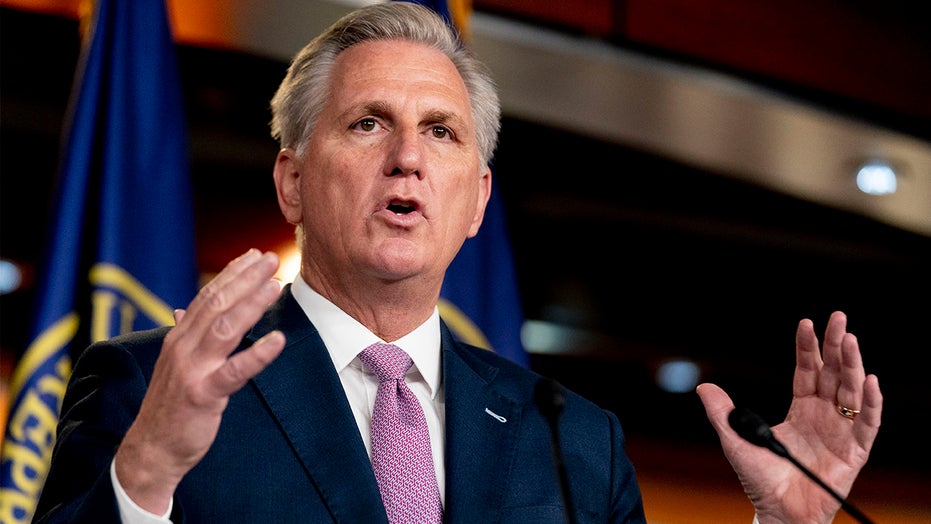 The Biden administration is doubling down on press secretary Jen Psaki’s claim that Americans are not stranded in Afghanistan amid the botched troop withdrawal that saw the Taliban take the country.

An administration official stood by Psaki’s claim on Tuesday, telling Fox News in an email that the White House is working to bring home Americans who want to leave the country.

“As the president and his team have made clear, the circumstances in Afghanistan are heartbreaking and we are bringing the Americans who want to come home, home,” the official said.

The official also pointed to Psaki’s widely panned comments in which she pushed back against Fox News’ Peter Doocy’s question on whether the claim that there are no Americans stranded in Afghanistan is the White House’s official position on the matter.

“I’m just calling you out for saying that we are stranding Americans in Afghanistan, when I – when we have been very clear that we are not leaving Americans who want to return home,” Psaki said. “We are going to bring them home. And I think that’s important for the American public to hear and understand.”

Several news outlets, including the New York Times, have used the word “stranded” to describe the situation faced by Americans and Afghan allies who are trapped in Afghanistan as the Taliban patrol the streets and reportedly beat people.

The White House’s doubling down on Psaki’s claim comes amid a firestorm engulfing the Biden administration over the president’s handling of pulling American troops out of Afghanistan that culminated with the Taliban taking Kabul.

A mother trapped in the Taliban-controlled nation described the horrors she witnessed as the terror group patrols the streets and pleaded for help from President Biden to fix the evacuation process.

The mother and government worker, who is called Fatima to protect her identity, is trapped in Kabul and said she is unable to get to the airport because the Taliban will beat them or they fear for their lives.

The White House did not respond to Fox News’ questions on whether President Biden has seen Fatima’s Tuesday interview or if the president had a response to her pleas for help.