Amazon founder and former CEO Jeff Bezos on Monday mulled whether China has gained leverage over what happens on Twitter now that Tesla CEO Elon Musk has secured a $44 billion deal with the social media company.

"Interesting question. Did the Chinese government just gain a bit of leverage of the town square?" Bezos tweeted in response to a New York Times reporter who noted Tesla’s reliance on China for its large market and lithium batteries. 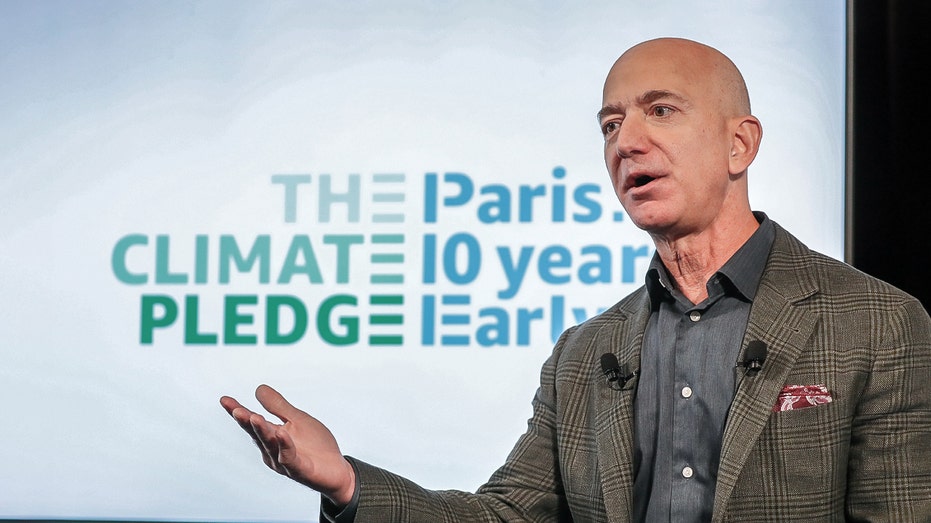 The "town square" presumably refers to Musk’s tweet after securing the deal with Twitter: "Free speech is the bedrock of a functioning democracy, and Twitter is the digital town square where matters vital to the future of humanity are debated."

Bezos’ commentary on Tesla’s relationship with China is peculiar given a Reuters investigation in December that found Amazon had capitulated to demands from China to continue doing business and grow the company there. 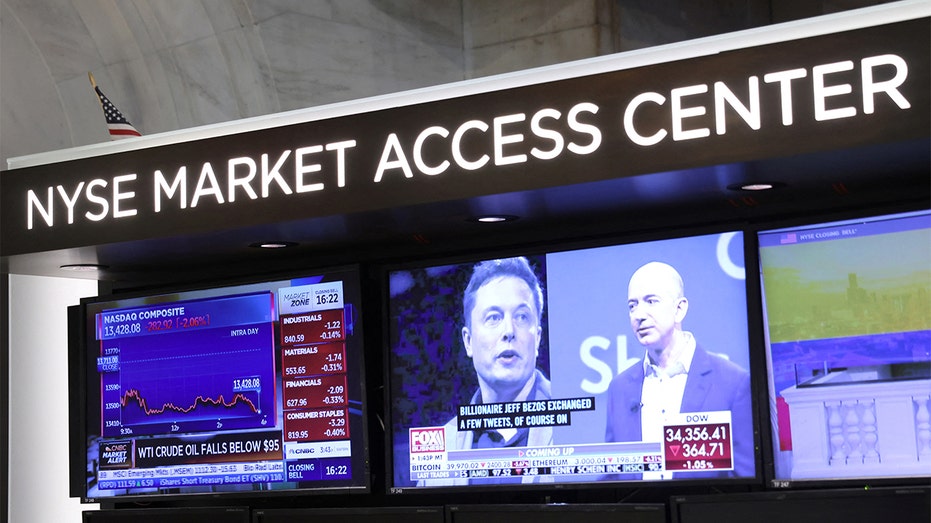 And in 2019, the Washington Post – which Bezos bought in 2013 – included an eight-page "advertising supplement" touting the achievements and talking points of the Chinese government in a section that was off-limits to the paper’s editors.

Bezos stepped down as Amazon’s chief executive last summer after nearly 27 years with the company and transitioned to executive chairman of the company.

Bezos and Musk have traded barbs over the years, taking shots at each other’s companies. Earlier this month, Musk quipped on Twitter that the Washington Post was "always good for a laugh," in response to an op-ed titled: "Elon Musk’s Twitter Investment Could Be Bad News for Free Speech."