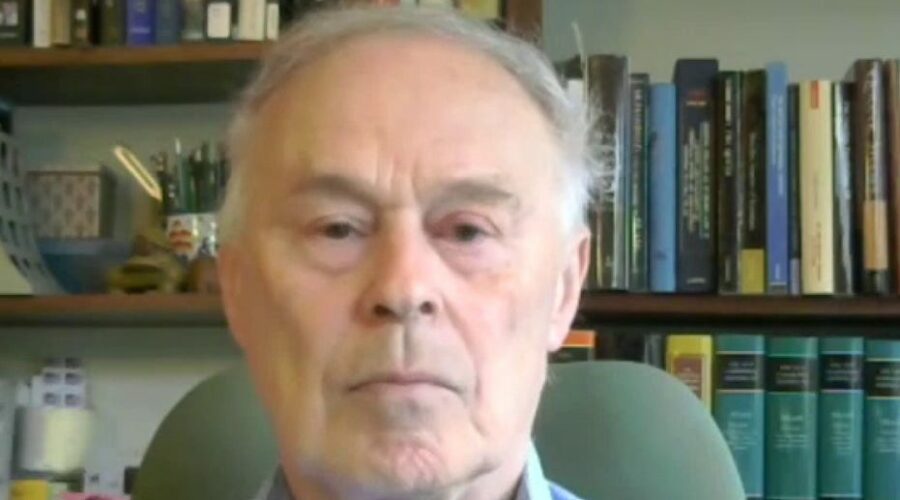 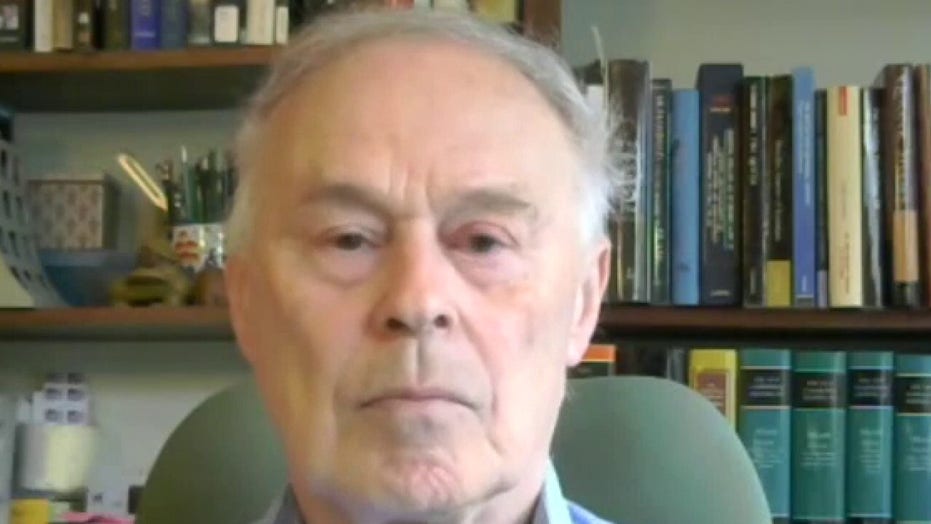 Former New York Times Science writer Nicholas Wade argues with the available evidence, it is less likely for the coronavirus to have emerged ‘naturally.’

Health and Human Services Secretary Xavier Becerra on Tuesday told the World Health Organization (WHO) that it “must” launch a more “transparent” investigation into the origins of the coronavirus amid mounting evidence that the virus may have escaped from the Wuhan Institute of Virology lab in China.

After the WHO appeared complicit with China’s efforts to cover up the severity of the virus’s spread, former President Trump severed ties with the international organization. The Biden administration rejoined the WHO this year, but it has remained critical of the lack of transparency in the group’s reports on the early spread of the virus in China.

“The COVID-19 pandemic not only stole a year from our lives, it stole millions of lives,” Becerra said in an address to the World Health Assembly, a conference organized by the WHO. “Now we must honor our departed by taking urgent action this year — to strengthen health security and pandemic preparedness so that we are better prepared for the next global health crisis.”

“We must also do more to understand our current pandemic,” Becerra said. “Phase 2 of the COVID origins study must be launched with terms of reference that are transparent, science-based, and give international experts the independence to fully assess the source of the virus and the early days of the outbreak.”

The comments from Becerra are consistent with the continued stance of the Biden administration that a WHO report on the coronavirus’s origin earlier this year, which said it is “extremely unlikely” the virus escaped from the Wuhan lab, lacked crucial information. White House Press Secretary Jen Psaki said at the time that it provided a “partial, incomplete picture” of the virus’s origin.

Psaki on Monday said the White House wants an “expert-driven evaluation of the pandemic’s origins that is free from interference or politicization,” an apparent swipe at China’s lack of transparency.

But Becerra’s comments at a WHO forum amounted to a stern call for further investigation into the virus’s origins, not just in front of domestic journalists but on the playing field of international diplomacy.

Security personnel gather near the entrance of the Wuhan Institute of Virology during a visit by the World Health Organization team in Wuhan in China’s Hubei province on Wednesday, Feb. 3, 2021. (AP Photo/Ng Han Guan)
(AP)

The now-broad support for at least looking into the lab-leak theory is a sharp departure from last year, when the theory was widely dismissed by many in the left and in the media.

But emerging evidence has convinced many that a leak from a Chinese lab is potentially the most likely origin of COVID-19. This led House Republicans earlier this month to introduce a bill that would declassify intelligence related to the lab leak theory as they press the Biden administration to provide more information on the matter.

Former Secretary of State Mike Pompeo declared on Fox News on Monday that he is “convinced” the virus leaked from the Wuhan lab. He also said it is “outrageous” that American officials, including top epidemiologist Dr. Anthony Fauci, who is President Biden’s chief medical adviser, quickly dismissed the possibility the virus could have leaked from a lab.

“It was outrageous to see scientists, even government, U.S. government scientists who were denying this when they surely must have seen the same information that I had seen,” Pompeo said. “That includes certainly Dr. Fauci as well.”