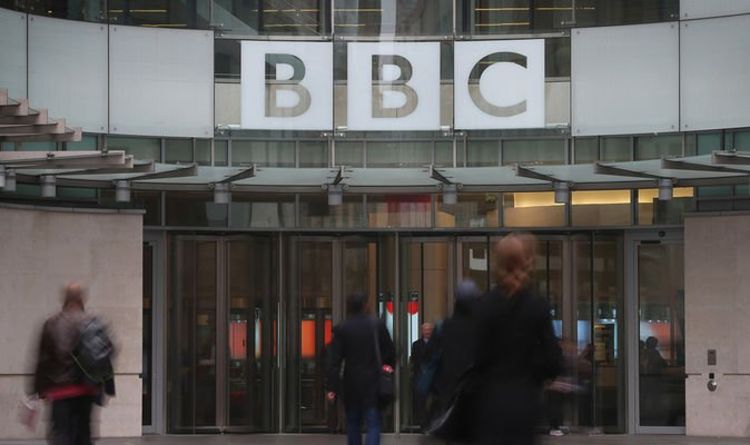 Mr Kearse explained that he would rather have his comedy acts on YouTube than a slot on the BBC as he claimed the public is moving towards online content. Speaking to Defund the BBC, Mr Kearse said: “Everybody is gravitating from the BBC and television comedy and going to YouTube. Everybody watches comedy on YouTube now.

“I would rather have a video go viral on YouTube than get a slot on the BBC to be honest.

“It might be less upfront money but it’s going to be seen by more people.

“For the future, it’s going to have more impact. 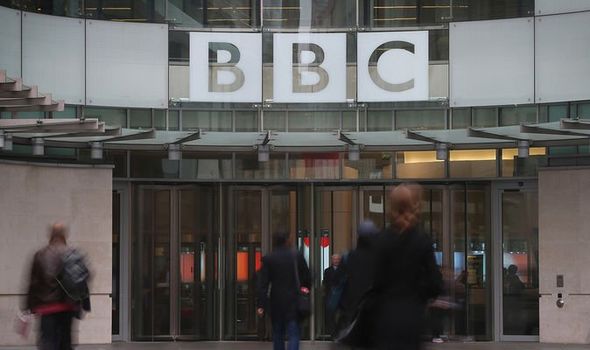 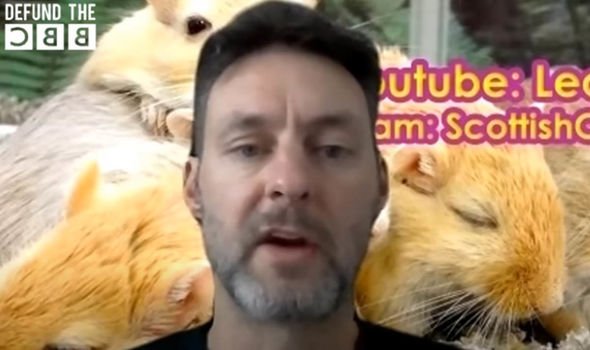 Host Calvin Robinson added: “That’s a bold statement but I like the analogy.”

His comments come as Richard Sharp has described the BBC as being “at the heart of British cultural life” after being appointed as the corporation’s new chairman.

The former Goldman Sachs banker will succeed Sir David Clementi in the position.

Mr Sharp, who was once Chancellor Rishi Sunak’s boss, will take over as the BBC faces scrutiny over equal pay, diversity, free TV licences for the over-75s and competition from streaming services such as Netflix, as well as the ongoing coronavirus crisis.

He said: “The BBC is at the heart of British cultural life and I’m honoured to be offered the chance to help guide it through the next chapter in its history.”

Mr Sharp will take over the role in February when Sir David stands down.

His appointment has been welcomed by Culture Secretary Oliver Dowden, who described him as “exactly the chair the BBC needs right now”.

In a statement, Mr Dowden said: “Richard’s leadership in the top flight of finance and commerce, combined with his passion for culture and public service, make him the ideal person for this hugely important role.” 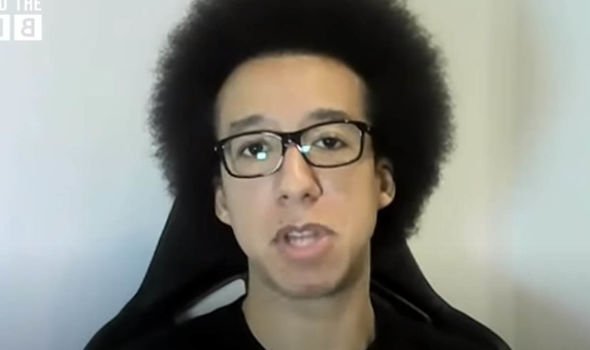 He added: “I’m confident he will drive forward reforms to the BBC to ensure it impartially reflects and serves the needs of all parts of the UK, and evolves to remain a global success that is central to British national life in the decades ahead.”

Mr Sharp will appear before MPs on the Digital, Culture, Media and Sport Select Committee on January 14 for “pre-appointment scrutiny”.

Names previously linked with the post include former chancellor George Osborne and ex-editor of the Daily Telegraph Charles Moore, who reportedly ruled himself out.

Mr Sharp will work closely with new director-general Tim Davie, who is the former chief executive of the BBC’s commercial arm, BBC Studios.