Ms Bruce presented the show in the Remainer heartlands of Glasgow where the majority of the panel and audience were prominent Europhiles. The big topic of the evening was Scottish independence with Justice Secretary for the SNP Humza Yousaf and Scottish journalist and broadcaster Angela Haggerty on the panel. Ms Bruce was also joined by the Conservative candidate for Angus, Kirstene Hair, Labour Shadow International Trade Secretary Barry Gardiner and businessman Iain Anderson.

The Question Time host held her hands up and apologised for mishearing a reference from a member of the audience during last week’s show in Birmingham.

Before the show began this week, BBC Question Time tweeted out an apology about last week’s show.

The tweet was titled, “Question Time, BBC One, 31st October”.

They also tweeted with a photo of the statement: “Further to our statement earlier this week, we’ve published this about last week’s @bbcquestiontime on the BBC’s Corrections and Clarifications webpage.” 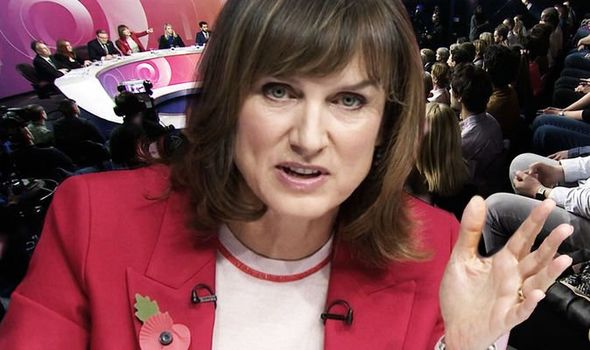 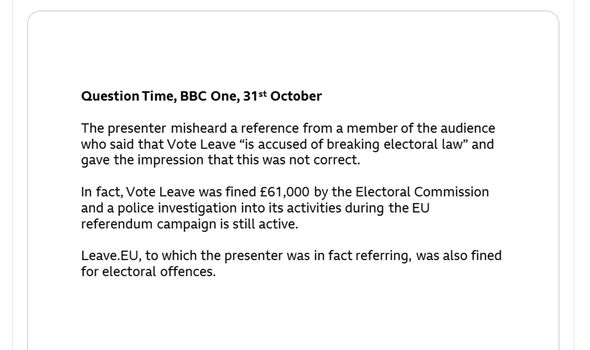 However, Ms Bruce was also forced to apologise on the show.

Ms Bruce decided to bring up the blunder after an audience member questioned whether the public could trust MPs, if they do not trust each other.

The audience member said at the start of the show: “With Ian Austin telling Labour voters to vote Tory and umpteen other inter party fallouts, how can we trust you if you don’t trust each other?”

Twenty minutes after the man asked the question, Ms Bruce decided to address her mistake. 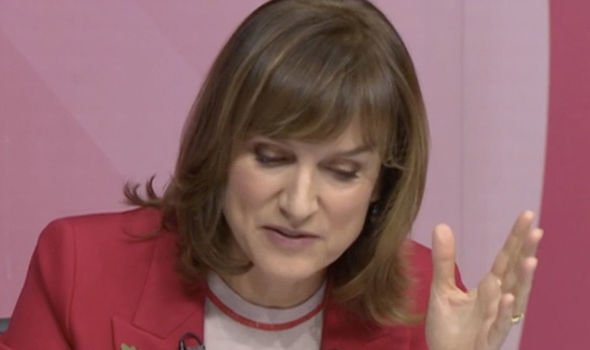 She said: “The original question from you Samuel, was about trust.

“And actually I just want to say, because I think it’s important, that last week I misheard a question and gave the impression that Vote Leave has not broken electoral law during the EU referendum.

“That should have been picked up.

“In fact, it was fined £61,000 by the electoral commission and of course Leave.EU was also fined for electoral offences. 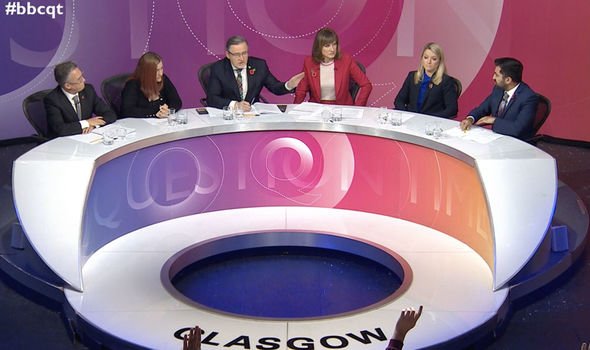 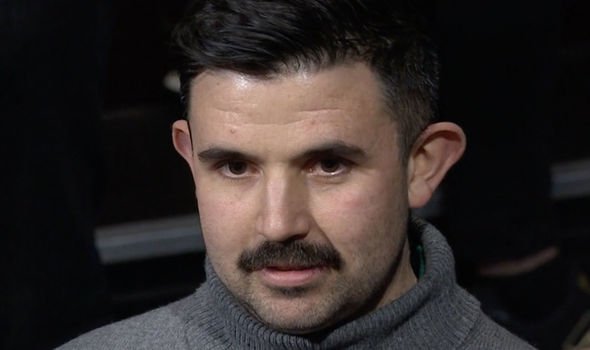 “So I just want to make that clear.”

The BBC’s official statement was as follows: “The presenter misheard a reference from a member of the audience who said that Vote Leave “is accused of breaking electoral law” and gave the impression that this was not correct.

“In fact, Vote Leave was fined £61,000 by the Electoral Commission and a police investigation into its activities during the EU referendum campaign is still active.

“Leave.EU, to which the presenter was in fact referring, was also fined for electoral offences.”

The apology has garnered a lot of backlash on Twitter from fans and critics of the show. 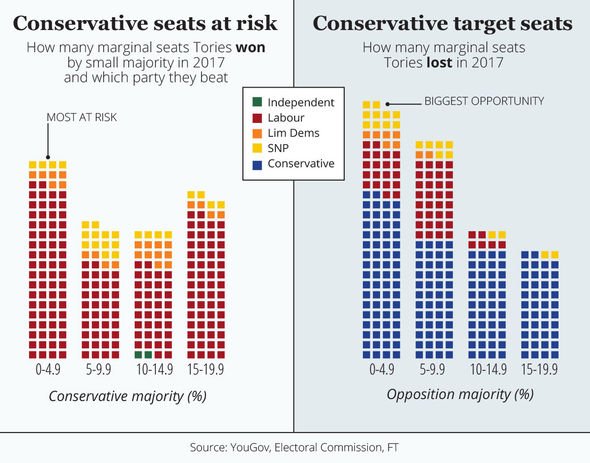 One user criticised the BBC for not properly apologising for the blunder.

The user said: “I suspect the words you’re groping blindly for are: ‘Sorry, we got this wrong.’

“You could also add: ‘Sorry for trying to gaslight you the first time we didn’t apologise.’”

Many viewers wanted the show to start with an apology from Fiona. 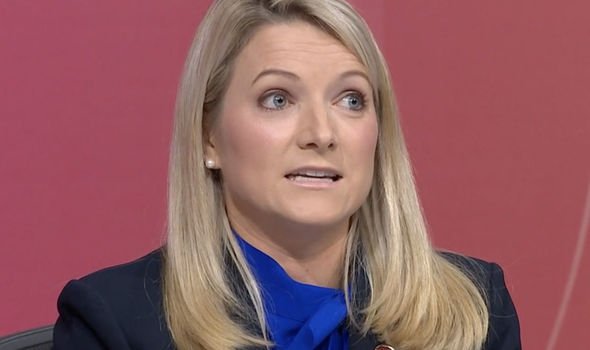 One viewer said: “Why not have Fiona Bruce read this at the start of the programme?”

Another said: “They buried it on the show in between questions.