The Brussels diplomat has told Lord Frost he will not travel to the capital for another “Groundhog Day” round of talks on post-Brexit fishing rights and common standards, according to EU sources. He wants guarantees that his UK counterpart is prepared to budge before committing to further weekend of negotiations. Mr Barnier was said to have issued the ultimatum after growing frustrated with the lack of progress over the main sticking points.

In online talks, he said his team would only travel to London if they believed a deal was possible by next week. 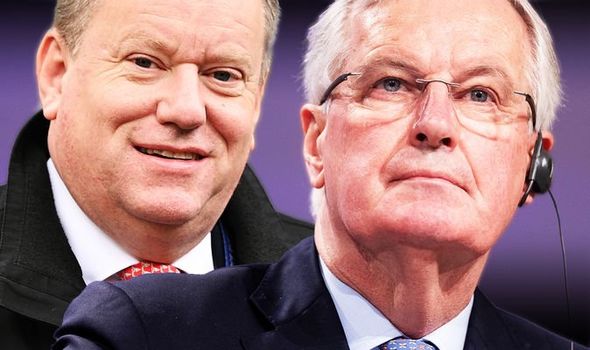