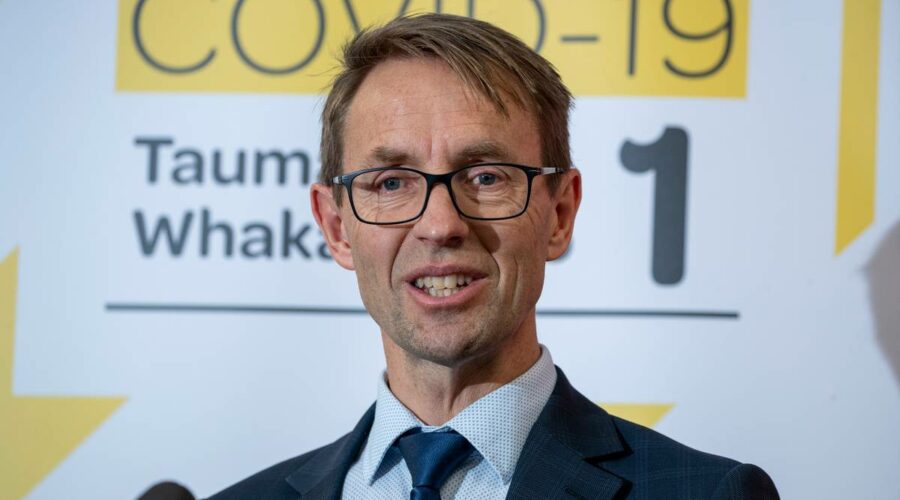 On Friday, Bloomfield apologised and corrected an answer he had previously given to Parliament’s Health select committee about how the UN worker was allowed into the country for treatment.

Bloomfield had originally said he had no direct conversations with the Ministry of Foreign Affairs and Trade (MFAT) about the transfer.

But on Friday, he wrote to the committee saying he had actually been textingMFAT secretary Chris Seed about it.

The texts, which were released to the committee, show Seed telling Bloomfield that Clark had talked with both himself and Foreign Minister Nanaia Mahuta about the transfer.

As well as being a former prime minister, Clark is the former head of the United Nations Development Programme (UNDP).

Seed said that his ministry was “doing the right thing and staying well away”.

Bloomfield replied saying “we’re all over it. I think we will get resolution”.

This was followed by a text saying the issue was “[a]ll sorted”.

Bishop said Bloomfield’s letter raised more questions than it answered and that Bloomfield should be called before the select committee to explain himself.

He said the texts showed Clark was “donkey-deep in the issue”.

Bishop said that Bloomfield had told the committee the “decision to allow the UN worker to enter New Zealand was made clinically by doctors and with no involvement from him and the Ministry of Health”.

” ‘Yes we’re all over it’ implies the ministry was definitely involved in the decision. The suspicion from many is that pressure was placed on clinicians at Middlemore Hospital to allow the medical evacuation,” Bishop said.

Bishop said National MPs will motion next week for Bloomfield to reappear before the committee to explain himself.

Getting Bloomfield before the committee to clarify things will not be easy. Labour has a majority on the committee, which is chaired by one of its MPs, Liz Craig.

That majority gives Labour’s MPs an effective veto on any motion to haul Bloomfield before MPs.