Vaccines are being distributed in Washington, while Congress haggles over the details of the stimulus deal. It’s Friday, and this is your politics tip sheet. Sign up here to get On Politics in your inbox every weekday.

Mike Pence will receive a coronavirus vaccine today, in what the administration called an effort to “promote the safety and efficacy of the vaccine and build confidence among the American people.”

Joe Biden will also receive a vaccine soon, possibly next week. Dr. Anthony Fauci, the country’s top infectious disease expert, has said that like Biden, he will be vaccinated publicly, to demonstrate his confidence in the vaccine. And Mitch McConnell, the Senate majority leader and a polio survivor, said yesterday that he would receive a vaccine “in the coming days.”

One of Biden’s closest advisers, Representative Cedric Richmond, began a 14-day quarantine after testing positive for the virus, according to a spokeswoman for the transition. Richmond, who appeared briefly beside Biden at an outdoor event in Georgia this week, is the first announced member of Biden’s White House staff to report testing positive.

Biden named Michael Regan, North Carolina’s top environmental regulator, as his choice to run the Environmental Protection Agency. Regan would be the first Black man to run the E.P.A., which will be central to Biden’s plans for tackling climate change and spearheading a green-jobs recovery.

Regan will also be responsible for reinstating a broad range of pollution and climate regulations that President Trump has rolled back, and re-establishing the primary role of science in the agency.

Biden has also decided to tap Representative Deb Haaland to become his next secretary of the interior. She would be the first Native American appointed to a cabinet secretary position. Haaland had emerged in recent days as the consensus pick among progressives, moderates and even some conservatives.

Biden defended his son Hunter from accusations of tax fraud during an interview yesterday with Stephen Colbert, stepping further into the public back-and-forth on the matter for the first time since Hunter Biden acknowledged last week that federal prosecutors were investigating his tax affairs.

“I’m not concerned about any accusations that have been made against him,” the president-elect said at first in an interview that aired on “The Late Show” last night, but was posted in partial form online hours earlier.

When prodded, he went further. “I think it’s kind of foul play,” Biden said in a clip that CBS released in the afternoon. “It is what it is,” he added.

This week, Biden told a reporter that he was “confident” that his son had done nothing wrong. These kinds of comments could complicate the job of whoever becomes attorney general. That person will both inherit the Hunter Biden investigation and face strong pressure to depoliticize the Justice Department after four years under Trump.

Much has been made of officials’ claims that this year’s election was “the most secure” in the nation’s history. But for anyone wondering whether the United States remains vulnerable to cyberattacks, the answer has arrived loud and clear in recent weeks: yes.

Evidence emerged that Russia has been leading a broad espionage attack since the spring on federal agencies and private companies. The breach was finally detected by the private sector a few weeks ago, and the successful attack now stands as one of the greatest intelligence failures of modern history.

The cybersecurity arm of the Department of Homeland Security said yesterday that the attackers had used a much wider array of tools than previously known as they hacked into key government networks, including in the Treasury and Commerce Departments, and gained deep access to their systems.

The Trump administration has said little publicly about the hacking. Biden said yesterday that his administration would extract “substantial costs” from those responsible. “A good defense isn’t enough; we need to disrupt and deter our adversaries from undertaking significant cyberattacks in the first place,” Biden said.

A stimulus deal seems to be on the fast track all of a sudden, but Democrats are worried that Republicans could use it to limit Biden’s ability to provide economic relief in the future.

In addition to opposing direct aid to state governments — which Democrats say is fundamental to keeping public-sector workers employed and the economy stable — Republicans are seeking to limit the power of the Federal Reserve going forward to extend financing to businesses, municipalities or other institutions.

Photo of the day

A worker cleaned a window yesterday in the Rotunda of the Capitol in Washington.

Trump may be a one-term president, but he has already left an indelible mark on the judicial branch that will last for decades. In just four years, he has appointed nearly as many appeals judges as his predecessors, Barack Obama and George W. Bush, did in each of their two-term presidencies.

Our investigative reporter Rebecca R. Ruiz has been working with the data journalist Robert Gebeloff to analyze Trump’s effect on the federal bench, and in a newly published article they show that his appointees have amassed a record suggesting they are more staunchly conservative than past Republican appointees.

Rebecca agreed to answer a few questions for On Politics about what her and Robert’s investigation revealed.

How many judges has President Trump appointed, and how does that compare with his predecessors?

Over all, Trump has named more than 225 federal judges to lifetime appointments.

But the numbers continue to climb: Just this week, we saw President Trump’s 54th appointment to a federal appeals court. For context, over their respective eight years in the White House, President Obama appointed 55 appellate judges and President George W. Bush appointed 62.

We’ve paid a lot of attention to the three Trump picks for the Supreme Court, but he’s also populated nearly a third of the influential appeals courts — where the vast majority of contested federal litigation ends, and where his administration has been laser-focused in prioritizing nominations.

The sheer number of appointments is significant, but the impact has just as much to do with the types of lawyers — unbending conservatives — that his administration has chosen.

This year, you and some colleagues analyzed over 10,000 decisions handed down by federal judges, with an eye toward Trump appointees. What were your findings?

We looked specifically at the appellate cases, which are largely decided unanimously by three-judge panels. Dissent is unusual, but when it happens it’s likelier to be among judges appointed by presidents of different parties — that is, judges who may have conservative versus liberal views of the law.

Even within that context, Trump appointees stood out, and we found that they’ve already made waves. As a group, they are nearly four times as likely to clash with colleagues appointed by Democratic presidents as those appointed by Republicans. At the same time, they’re more likely to agree with fellow Republican appointees — suggesting they’re more steadfastly conservative.

A central aspect of judicial selection under this administration has been the search for nominees with fuller public histories of conservatism, deeper ties to Republican politics and longer paper trails — all in the hope of weeding out wild cards. Based on our analysis of these early decisions, it appears that method has worked.

You updated those findings in your new article, analyzing more than 1,700 published opinions from the first half of 2020. What’s changed?

We’ve now assessed a bigger body of work, a full three and a half years of published judicial opinions across the appeals courts. So we have more data on the judges; we’re getting to know them better.

As a group, that notable trend in their decision-making has not only held but also strengthened: They’re likelier than colleagues appointed by Trump’s Republican predecessors to stake out starkly different positions from their liberal peers and to agree with their conservative ones.

It takes years to understand the full impact of judicial appointments, but this pattern provides a strong early indication of the changing dynamics on the courts that are affecting a wide range of federal appeals, sometimes relating to issues like immigration policy, police powers and gun rights.

Many of the judges Trump has named are relatively young, and they appear poised to have an impact on the judiciary for generations. What steps could Biden take as president to shift back the ideological balance of the federal court system?

That’s the key question for Democrats hoping to blunt the force of this legacy. We heard a lot of debate over court-packing leading up to the election, but such expansions of the Supreme Court or the appeals courts would hinge on Democrats’ taking control of the Senate by winning the runoff elections in Georgia.

Even then, it’s not clear Biden would support expanding the federal bench. He’s danced around the calls from progressive Democrats to do so and said he’d look to a bipartisan commission for advice.

Fundamentally, the debate over the courts is sure to escalate, as traditionalists have expressed concern that overt searches for ideologues — either liberals or conservatives — damage public perceptions of the nonpolitical branch of government, just as some Democrats argue that liberals urgently need to counterbalance the weight of Trump’s work.

On Politics is also available as a newsletter. Sign up here to get it delivered to your inbox.

Is there anything you think we’re missing? Anything you want to see more of? We’d love to hear from you. Email us at [email protected]. 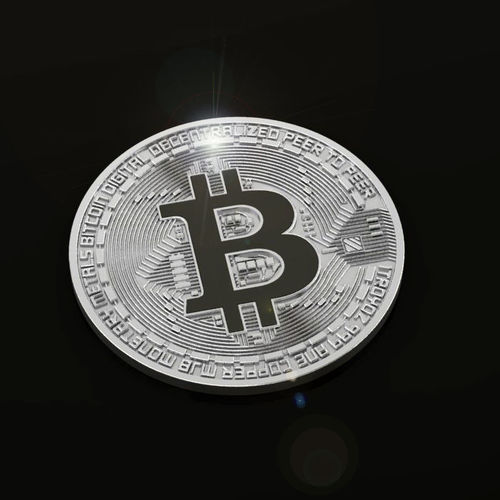 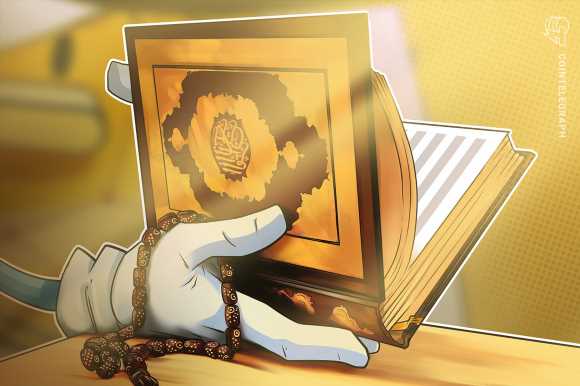 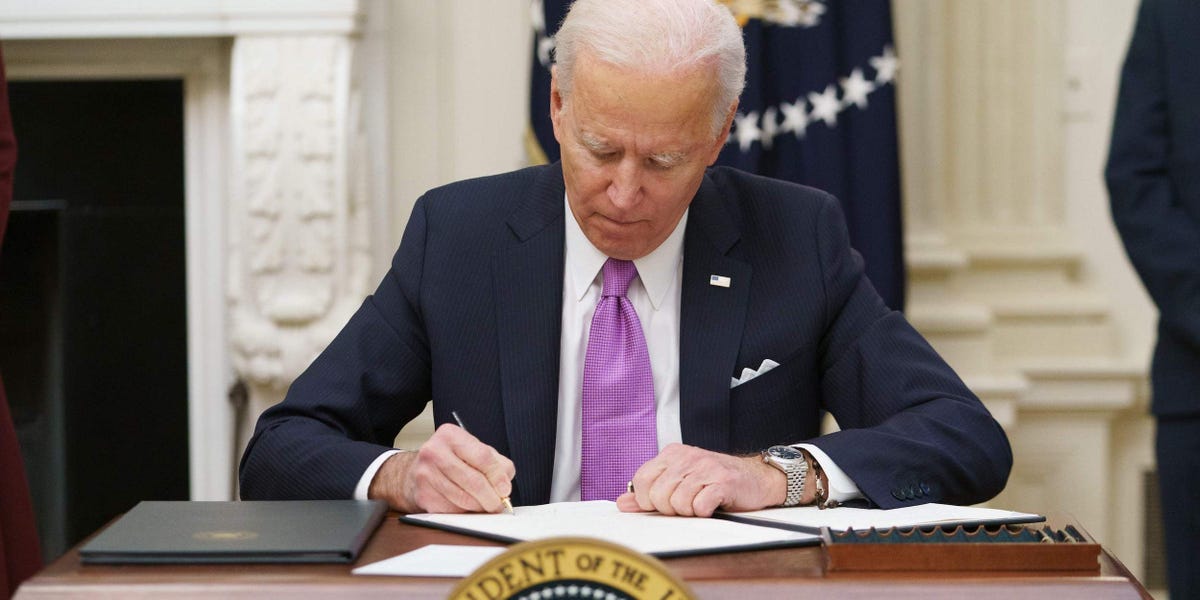 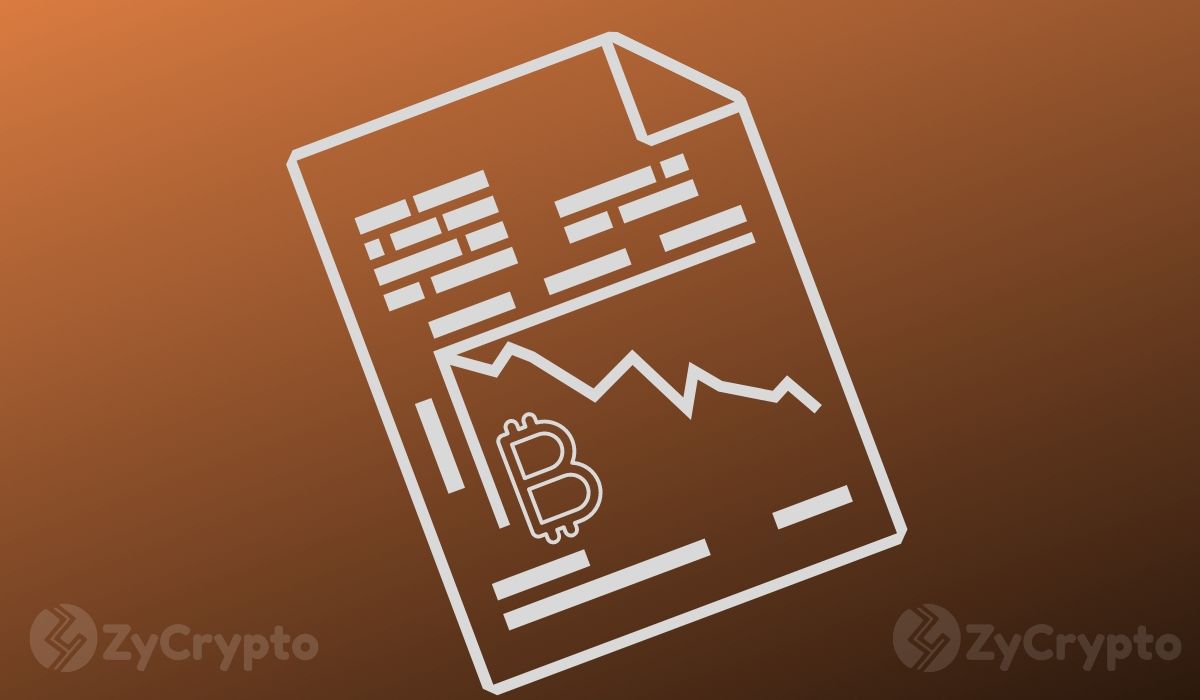 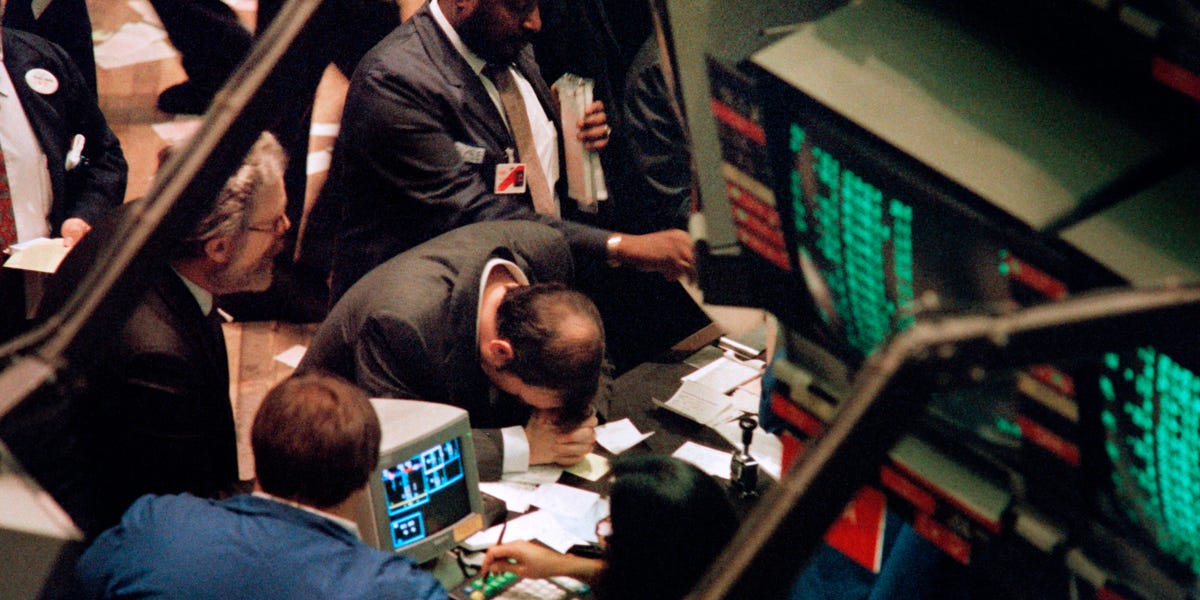