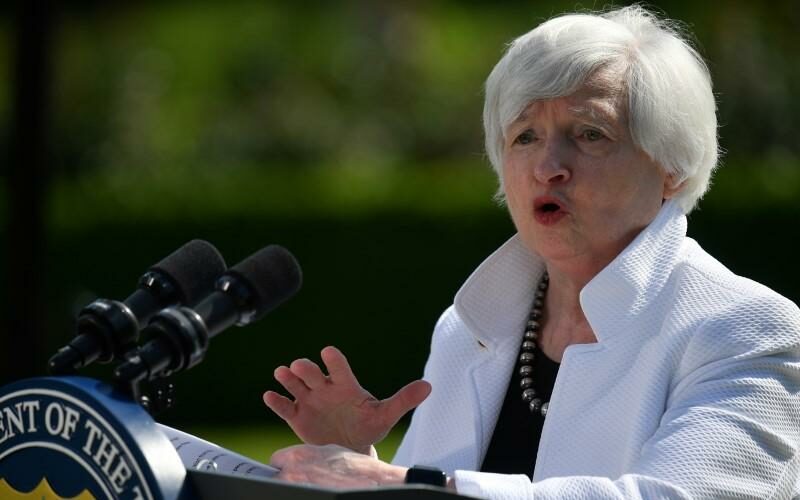 Asked about the news report, which cited tax returns by thousands of the wealthiest Americans, Yellen said Treasury had referred the matter to the Justice Department and Treasury’s inspector general for tax administration, but it was still unclear how the data breach occurred.

“We don’t have any facts at this point,” she said. “But it is absolutely a top priority to safeguard taxpayer data.”