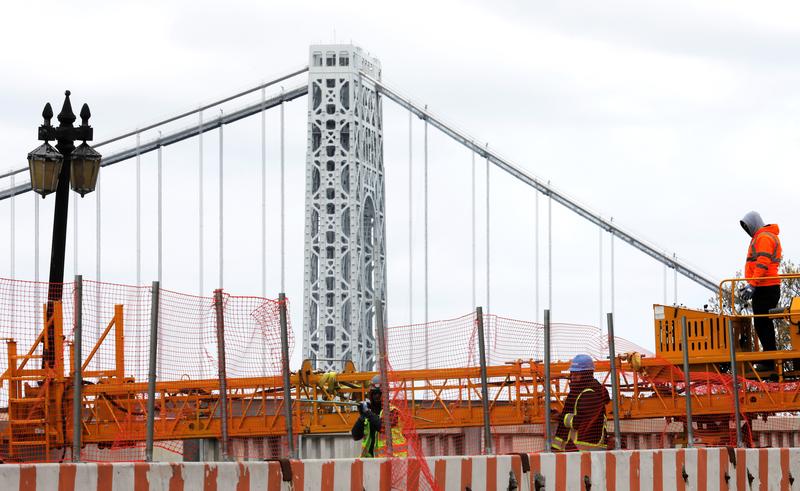 WASHINGTON (Reuters) – The U.S. economy will slow markedly after its initial bounce back from a pandemic-induced swoon, according to White House projections as reported by the New York Times.

The Times, in a report based on the economic assumptions that underlie a budget proposal the White House will release later on Friday, said the Biden administration sees GDP growth slowing to 2% in 2023 and falling further to 1.8% a year through the mid-2020s.

The administration projects an unemployment rate of 3.8% from 2023 on, the newspaper said.