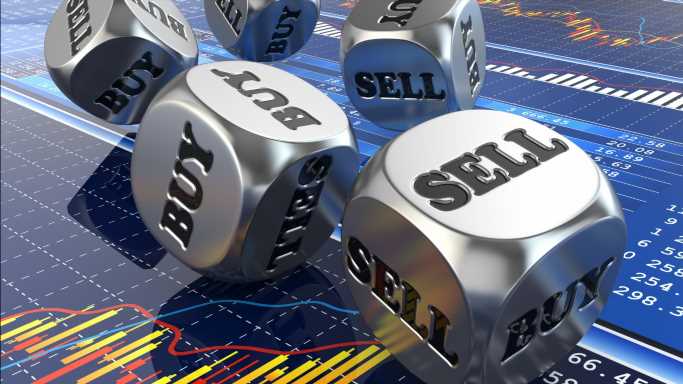 The futures were relatively muted on Wednesday, after investors cheered on a strong start to the week on both Monday and Tuesday. The S&P 500 and the Nasdaq are once again holding near new all-time highs, and many are wondering if this streak will continue. Also Wednesday morning, we saw more optimism on Wall Street as analysts are hiking their year-end targets for the S&P 500, with UBS taking a very bullish stance with a 5,000 target for the index.

Across Wall Street, the focus this week will be the commentary from Federal Reserve Chair Jerome Powell, who will be speaking via videoconference at the Fed’s annual Economic Policy Symposium on Friday in Jackson Hole, Wyoming.

Despite worries and the potential for a “taper tantrum” like we saw in 2013, the Federal Reserve is vowing to keep interest rates contained. Recent Fed commentary suggested the tapering of the $120 billion per month purchase of government and mortgage debt could be in the works by the end of the year and purchases could be completed by the end of 2022. That could become clearer this week.

With major Wall Street firms still warning of the potential for impending 5% to 10% correction across the board, which may have seen beginning last week, it makes sense for investors to continue building some cash reserves into any market strength while repositioning portfolios for the balance of 2021.

24/7 Wall St. reviews dozens of analyst research reports each day of the week with a goal of finding new ideas for investors and traders alike. Some of these daily analyst calls cover stocks to buy. Other calls cover stocks to sell or avoid. Remember that no single analyst call should ever be used as a basis to buy or sell a stock. Consensus analyst target data is from Refinitiv.

These are the top analyst upgrades, downgrades and initiations seen on Wednesday, August 25, 2021.

Adidas: Deutsche Bank upgraded the over-the-counter traded shares to Buy from Hold. The consensus target is $163.16. The shares closed on Tuesday at $179.31.

Alphatec Holdings Inc. (NASDAQ: ATEC): Needham initiated coverage with a Buy rating and an $18 price target. The consensus target is higher at $22.36. The final Tuesday trade was reported at $13.08.

Beyond Meat Inc. (NASDAQ: BYND): Argus downgraded the to a Hold rating from Buy. The consensus price objective is $121.43 and the stock closed Tuesday at $124.30.

Catabasis Pharmaceuticals Inc. (NASDAQ: CATB): H.C. Wainwright upgraded it from Neutral to Buy with a $13 price target. The consensus target is $5.50. The last trade on Tuesday was reported at $8.72.

Campbell Soup Co. (NYSE: CPB): Piper Sandler’s downgrade to Neutral from Overweight included a price target cut to $43 from $51. That compares with a $49.33 consensus target and Tuesday’s close at $42.02.

FactSet Research Systems Inc. (NYSE: FDS): The Barclays upgrade was to Overweight from Equal Weight, and the analyst raised the price target to $450 from $340. The $325.31 consensus target is less than Tuesday’s close at $367.64.