Buffett, in an unusual public move, clarified in a letter posted to Berkshire Hathaway's website that the company had "no prior knowledge" of the Activision-Microsoft deal.

He confirmed that 85% of the position in Activision was acquired in October by one of two investment managers who operate independently of him, with the rest being purchased in November. The average cost of the purchase was $77 per share.

According to a 13F filing, Berkshire Hathaway bought approximately 14.66 million Activision Blizzard shares valued at around $975 million as of the end of 2021. Sources told the Wall Street Journal that the bulk of the Activision shares were purchased in October.

The move came prior to Microsoft's announcement in January that it planned to acquire the embattled video game publisher in a deal worth $68.7 billion. 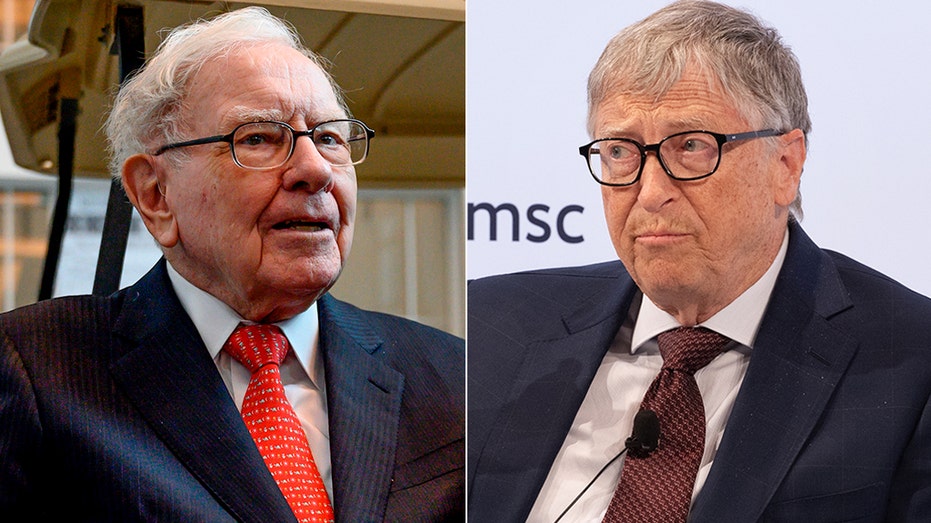 Microsoft was co-founded by Buffett's long-time friend Bill Gates, who stepped down from the boards of the tech giant and Berkshire in 2020.

MICROSOFT TO REOPEN WASHINGTON OFFICES AT END OF FEBRUARY

"When Microsoft files its proxy material on its proposed purchase of Activision, I would be surprised if they had even discussed a proposal with Activision early in October, although I do not know," Buffett added. "In any event, the investment manager's purchase could have been replicated after the Microsoft proposal was announced at a price of $78 per share or so. His purchase was no bonanza of any sort for him or Berkshire."

The Journal initially reported that Berkshire paid an average of $66.53 per share for its Activision stake, but later corrected it after being contacted by the company.

Activision Blizzard shares fell as low as $56.40 apiece last year following allegations from California's Department of Fair Employment and Housing (CDFEH) that the company paid its female employees less than their male counterparts, provided them with fewer opportunities to advance, fostered a "frat boy workplace culture" and ignored complaints of blatant harassment, discrimination and retaliation. 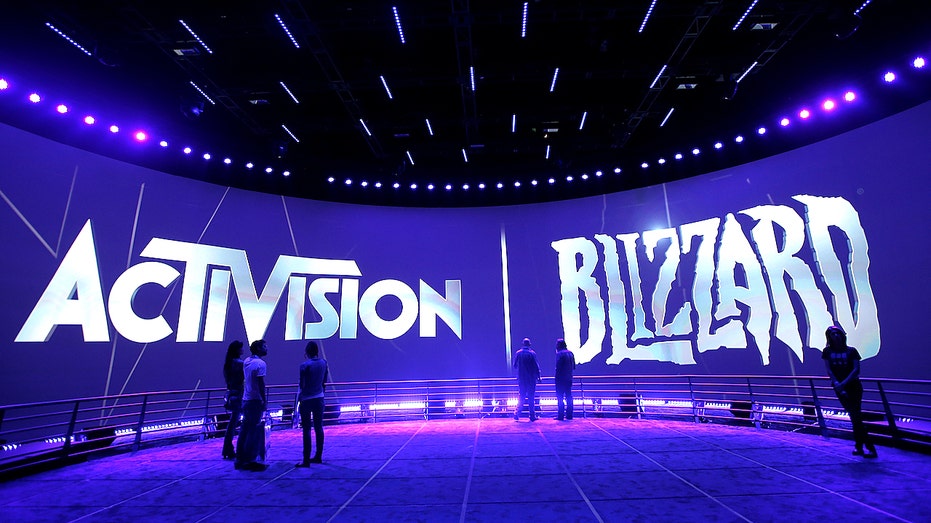 In the months that have followed, Activision Blizzard employees have called for the firing of chief executive officer Bobby Kotick for failing to disclose his full knowledge of employee sexual harassment and discrimination complaints to the company's board of directors. They have also accused the company of worker intimidation and engaging in union-busting tactics. 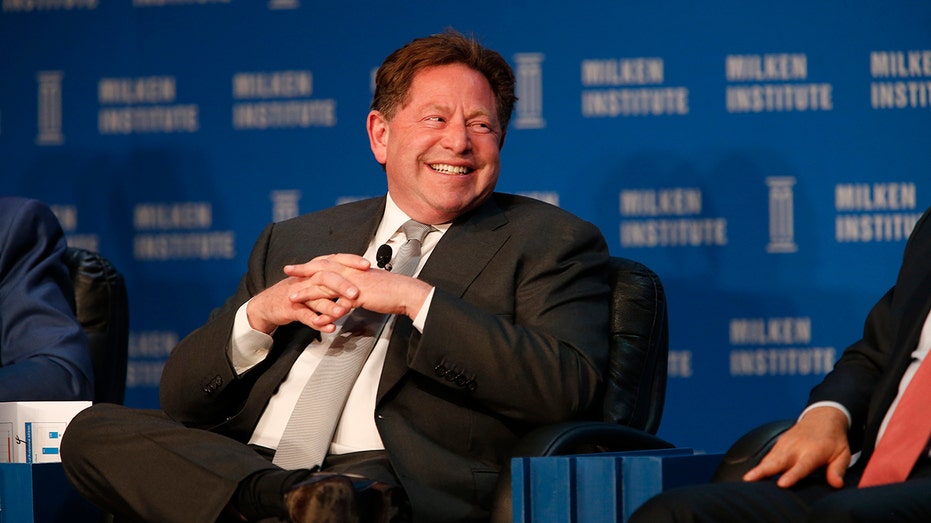 In order to address employee concerns, Activision announced it would increase its hiring of women or non-binary employees, invest millions of dollars in accelerating and expanding opportunities for diverse talent and underrepresented communities, waive required arbitration of sexual harassment and discrimination claims and increase transparency related to pay equity. It also formed a workplace responsibility committee to oversee the workplace culture transformation and work in tandem with the Equal Employment Opportunity Commission.

The Microsoft-Activision deal is expected to close in fiscal year 2023, pending regulatory approval and completion of other customary closing conditions. Once the deal closes, the Activision Blizzard business will report to Microsoft Gaming CEO Phil Spencer.

Representatives for Microsoft and Activision did not immediately return FOX Business' request for comment.