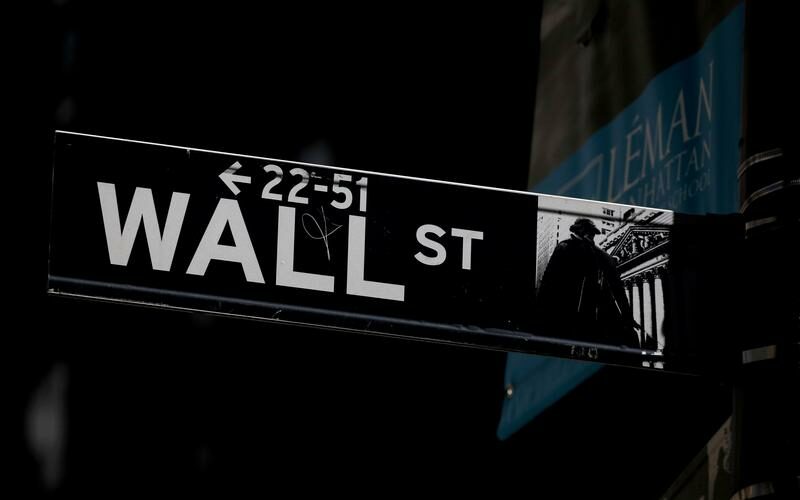 (Reuters) – Wall Street tumbled on Monday as investors dumped Big Tech and other growth stocks in the face of rising Treasury yields, while concerns about a potential U.S. government debt default offered another reason for caution.

Apple, Microsoft, Amazon and Alphabet, the U.S. stock market’s four most valuable companies, each dropped between 2% and 3%.

Facebook, the fifth most valuable company, slumped 5.8% after its app and its photo-sharing platform Instagram were down for thousands of users, according to outage tracking website Downdetector.com.

“For Big Tech, this is a short- to medium-term thing, part of a correction process. Rates were clearly too low, due in large part to central bank policies, and now as investors anticipate those policies getting clawed back, rates are moving closer to their real value,” said Jack Ablin, Chief Investment Officer at Cresset Wealth Advisors in Palm Beach, Florida.

U.S. Treasury yields rose as investors fretted about the lack of a debt ceiling fix in the U.S. Congress and looked ahead to the release this week of September employment data, which could pave the way for the tapering of Federal Reserve asset purchases.

President Joe Biden said he cannot guarantee the government will not breach its $28.4 trillion debt limit unless Republicans join Democrats in voting to raise it, as the United States faces the risk of a historic default in just two weeks.

Wall Street’s main indexes were battered in September, hit by worries including the fate of a massive infrastructure spending bill and the meltdown of heavily indebted China Evergrande Group.

Some pockets of the market enjoyed a bounce, with energy stocks jumping about 2% and utilities adding 0.9%.

U.S. trade negotiator Katherine Tai pledged to begin unwinding some tariffs imposed by former President Donald Trump on goods from China, while pressing Beijing in “frank” talks in coming days over its failure to keep promises made in the Trump trade deal and end harmful industrial policies.

Declining issues outnumbered advancing ones on the NYSE by a 1.82-to-1 ratio; on Nasdaq, a 2.45-to-1 ratio favored decliners.