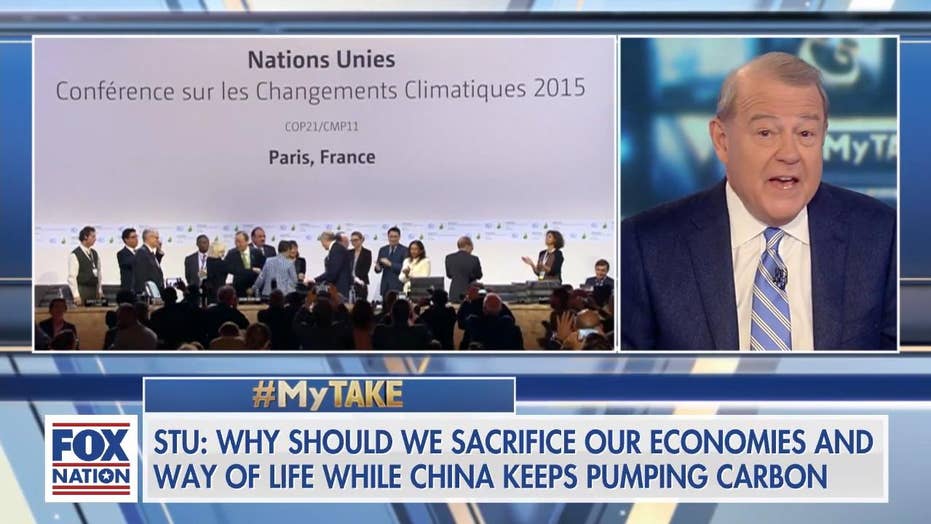 "This is bad news for the climate warriors — China is not playing ball with the drive to lower carbon emissions" Fox Business host Stuart Varney said in the latest episode of Fox Nation's "My Take."

China's addition of coal-fired power, despite global efforts to reduce carbon emissions, would "cancel out carbon cuts elsewhere around the world," Varney explained.

VARNEY: TRUMP SPEECH IN NATURAL GAS-RICH STATE MAY TURN THE TABLES ON DEMOCRATS

"We're going backward. So why should we sacrifice our economies, our standard of living, our way of life," he said, "while China keeps on pumping out the carbon, swamping our carbon-cutting efforts? Why should we do that?"

"It's a difficult argument to make to voters. … You sacrifice, they don't," Varney added, referring to the issue of climate change, much discussed by Democratic 2020 candidates.

The Fox Business Network host also applauded President Trump for his controversial decision to remove the U.S. from the Paris Climate Accord.

"What China is doing is OK, perfectly OK, under the terms of the Paris Climate Accord. They don't have to cut emissions until 2030. They can build as many coal-fired power plants as they like. … No wonder President Trump took America out," Varney said. 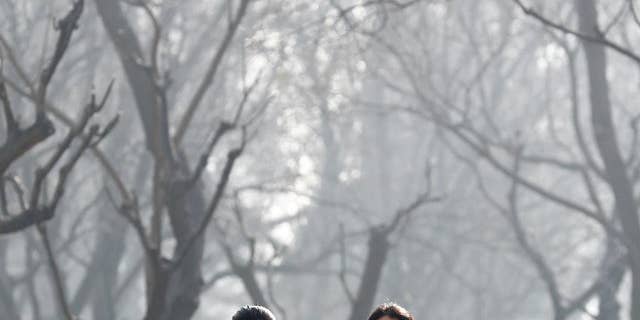 "Meanwhile, the rest of us, we have to jump through hoops to cut out fossil fuels, renovate all buildings to make them climate-friendly, cost millions of jobs in mining and energy."

"And by the way," he added, "you'd better get an electric car. Oh, you've got to quit flying. It just doesn't add up to a deal that voters will accept."

"At the debate … Bernie Sanders said, 'We have eight or nine years to get our act together.' He should be telling that to the Chinese," Varney said. "This is not an argument about climate. It's about what voters will accept. You cannot legislate a revolution in the way we live. If all your carbon-cutting efforts are swamped by China, we're not going to do it."

To see Stuart Varney's full remarks on  "My Take", and for more episodes of his daily commentary, visit Fox Nation and join today.