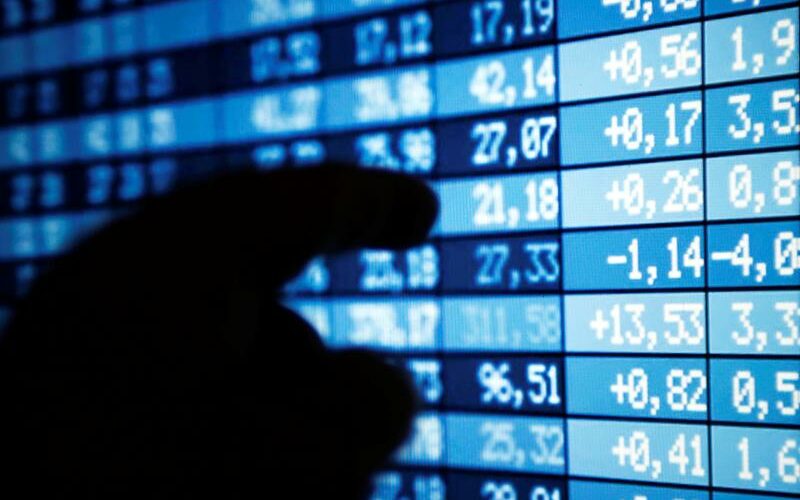 NEW YORK (Reuters) – The Biden administration’s $1.9 trillion stimulus plan and expectations of rising inflation helped bolster the performance of fund managers who made bets on economically-sensitive cyclical or small-cap companies in the first quarter of the year, Morningstar data showed.

At the same time, fund managers who remained heavily-invested in giant technology companies and high-growth stocks that had outperformed during the pandemic floundered.

“The more value-oriented, more economically-titled portfolios tended to do better in the first quarter,” said Todd Rosenbluth, director of mutual fund research at New York-based CFRA. “If interest rates remain range bound that bodes well for the future. But if we see rising interest rates that could slow the economy, which would benefit the larger cap strategies.”

Expectations of an economic boom in the United States have pushed inflation expectations have risen to their highest levels since 2014. Rising inflation could weigh on the economy by increasing debt rates for companies and consumers.

Bond yields, meanwhile, rose to their pre-pandemic highs during the first quarter, with benchmark 10 year Treasuries rising to nearly 1.75%.

That surge weighed on tech companies, many of which are valued more on their future earnings than current profits, and prompted investors to seek out companies such as financials that benefit from higher interest rates.

The ARKK Innovation ETF, run by star stock picker Cathie Wood, fell more than 10.7% during the quarter in a performance that left it in the worst 1 percentile of funds in its category, according to Morningstar. Among its top holdings are automaker Tesla Inc and streaming platform Roku Inc.

Despite that underperformance, the fund brought in nearly $5.5 billion in new funds so far this year, an inflow greater than any other actively-managed equity fund.

ARK did not respond to a request to comment.