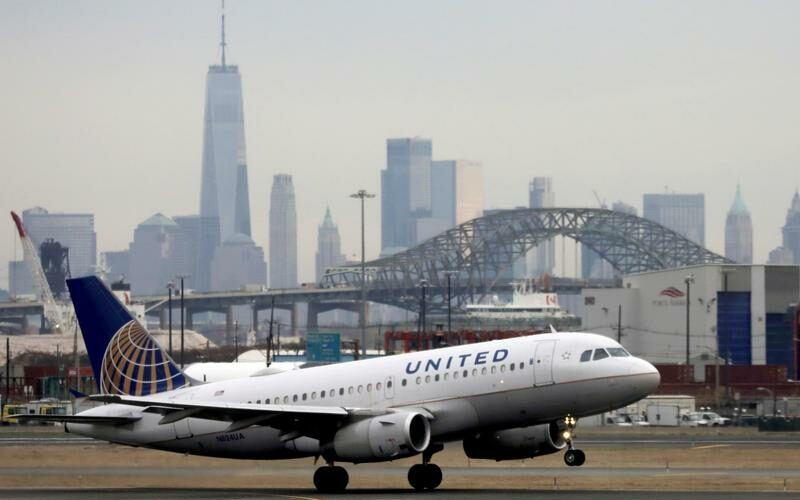 WASHINGTON (Reuters) – United Airlines said on Thursday that close to 90% of its U.S.-based employees had uploaded proof of COVID-19 vaccinations ahead of the company’s Sept. 27 deadline.

United has taken a tough stance on employees who decline to get vaccinated and in early August became the first U.S. carrier to announce it would mandate vaccines for employees.

The company also said about 95% of its U.S.-based management was fully vaccinated.

United Chief Executive Scott Kirby told CNN the airline would not require vaccines for airline passengers on its own but would follow a government mandate if adopted.

Kirby said it “feels like a more efficient approach” for employers to mandate vaccines rather than create a “huge infrastructure” at airports to prove passengers have been vaccinated.

Last week, United said employees who receive religious exemptions reut.rs/3En1P2i from the company for COVID-19 vaccinations would be placed on temporary, unpaid personal leave from Oct. 2.

The Biden administration said on Monday that most federal employees must be fully vaccinated reut.rs/3ChAyfT against COVID-19 no later than Nov. 22, pushing large employers to have their workers inoculated or tested weekly.

Some airline officials told Reuters they are waiting to see a Labor Department emergency temporary standard (ETS) detailing rules for large private-sector firms on vaccines or COVID-19 testing before deciding on employee rules.

U.S. Commerce Secretary Gina Raimondo told travel executives on Wednesday that the ETS order is expected in “a matter of weeks. … We have been told in October.”

Airlines are also waiting for guidance due by Sept. 24 from the Biden administration about whether they are covered under an executive order mandating vaccines for federal contractors.

Southwest Airlines said on Thursday it told employees it would offer roughly two days of pay to employees who are fully vaccinated for COVID-19 and share their vaccination status by Nov. 15.

Southwest said that starting on Nov. 16, employees must be fully vaccinated against COVID-19 in order to be eligible for quarantine pay.

16/09/2021 Markets Comments Off on United says about 90% of U.S. staff vaccinated ahead of company deadline
Markets